Britain, Bananas, and the “Barmy” Bureaucrats in Brussels

Later this week, European Union heads of state will convene in Brussels to discuss migration and other pressing matters facing the continent. But one issue will loom over the proceedings: renegotiating the terms of the United Kingdom’s EU membership. Today many in the UK are grumbling—or yelling—about Brussels. To understand why, let us consider … bananas. 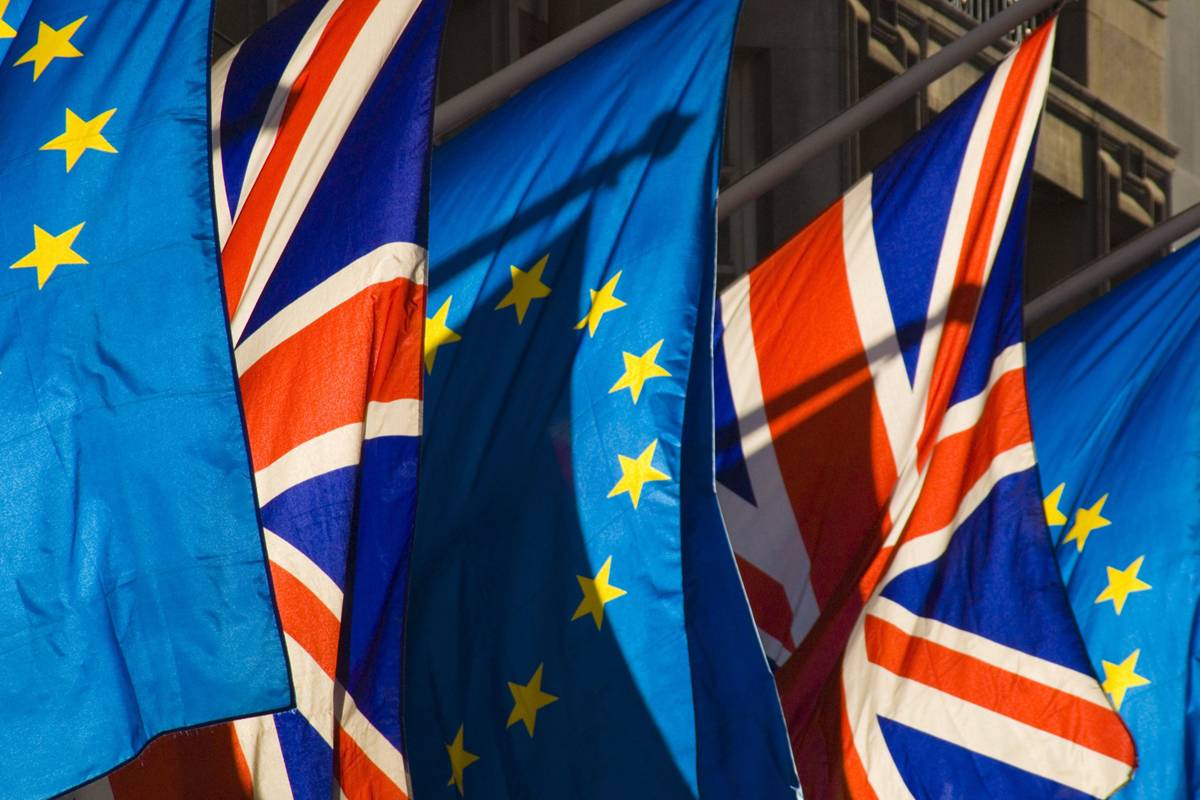 Later this week, European Union heads of state will convene in Brussels to discuss migration and other pressing matters facing the continent. But one issue will loom over the proceedings: renegotiating the terms of the United Kingdom’s EU membership. Today many in the UK are grumbling—or yelling—about Brussels. To understand why, let us consider … bananas.

In September 1994 (when one of your correspondents was living in Europe’s capital city) the EU’s executive arm, the European Commission, issued Regulation 2257/94, “laying down quality standards for bananas.” Amid pages of pro forma bureaucratic language, the regulation decreed that bananas must be “free from malformation or abnormal curvature” and specified that bananas must be no shorter than 14 centimeters.

It took but the blink of an eye for the British press—which has long reveled in (sometime apocryphal) accounts of overweening Brussels regulation—to pounce. That fabled tabloid The Sun wrote that, “Brussels bureaucrats proved yesterday what a barmy bunch they are—by outlawing curved bananas.” The regulation became an emblem of Brussels bureaucracy—so much so that in 2008, the European Commission repealed it. But by that time the damage was done, and the banana saga has been seared into the minds of millions of British citizens.

This saga only reinforced what for Britain had already been a very tense relationship with post-war Europe from the early 1950s starting with the launch of the European Coal and Steel Community (with West Germany, France, Belgium, Italy, the Netherlands, and Luxembourg as founding members). That tension has only grown since Britain joined the European Community in 1973, with every prime minister since then bedeviled by the country’s relationship with the rest of Europe. That’s not entirely surprising, given that geography and ideology have long led Britain to maintain an arms-length relationship with the continent. Indeed, its rivalry with some of its fellow EU members can be traced back centuries. (Last October marked the 600th anniversary of the Battle of Agincourt.)

There is a genuine threat that the country might withdraw from the EU."

But today for the first time there is a genuine threat that the country might withdraw from the EU. Prime Minister David Cameron has promised a national referendum on the issue, likely to be held later this year. Popular sentiment is sure to fluctuate (as it did in last year’s referendum on Scotland’s status within the UK), but the most recent poll showed a nine-point lead for those favoring exit—higher than at any point in the past two years.

Bananas aside, there are a wide range of complaints about the UK’s relationship with Europe. Chief among them are that Britain is forced to subsidize other countries in Europe (to the tune of about $500 million per week), that its immigration policy is set by others, that it can’t strike its own trade deals, and that its voice is diminished in international forums because it is just one of 28 EU countries.

The advocates for staying have their own compelling arguments. 3.5 million British jobs are tied to the EU single market; more than 50 percent of UK exports go to EU countries; international banks could move their headquarters elsewhere, and exiting would mean Britain “moves from being a rule-maker to a rule-taker.”

The Bank of England has produced a comprehensive analysis of what EU membership means for the UK economy which can be found here. There’s no question that an exit would, in the short term, be hugely disruptive to the British economy and, to some unknowable extent, to the EU and global economy as well. It could also set a precedent for other countries to modify their relationship with the EU or, in the case of Greece, to potentially get expelled.

Indeed, Euro-pessimism is not limited to Britain. In December, Denmark voted in a national referendum against adopting EU rules on cross-border policing. And remember that in 2005, the citizens of both France and the Netherlands voted in national referendums against ratifying the proposed EU constitution.

Even if one thinks that Britain should not withdraw, it is difficult not to sympathize with those in the country looking to somehow reset the relationship with Brussels. There is a long track record of under-performance among members of the European Union. Their growth has been slower, and their unemployment rate higher, than other developed economies. With no apparent impetus for sweeping economic reforms that might spur productivity gains, coupled with a low birth rate, there is little prospect for improvement. The European Commission projects that the average annual economic growth rate through 2023 will be a meager 1.1 percent. And the EU political structure of Brussels too often confirms the worst suspicions of its critics. A country’s basic, framing economic policies are not an immutable law of nature. It is not unreasonable to imagine that outside of the current EU structures, the UK might strike a different mix of these policies that would support better opportunities and outcomes for UK workers and their families.

The European Union has surely not been without its benefits to the UK. Creating a single market bound together by free trade was a landmark achievement that has benefited consumers and companies across the continent and throughout the world. In the humble opinion of your correspondents, we hope that Prime Minister Cameron can strike an agreement with his counterparts that quiets the grumbling at home and keeps Britain in the EU. Regardless of what happens, we suspect that the tension at the heart of the UK-EU relationship will endure as far as the eye can see.