Creative Destruction in the Age of Ideas

Anup Srivastava explores the structural reasons why newly listed firms are more volatile than ever, and likely to stay that way. 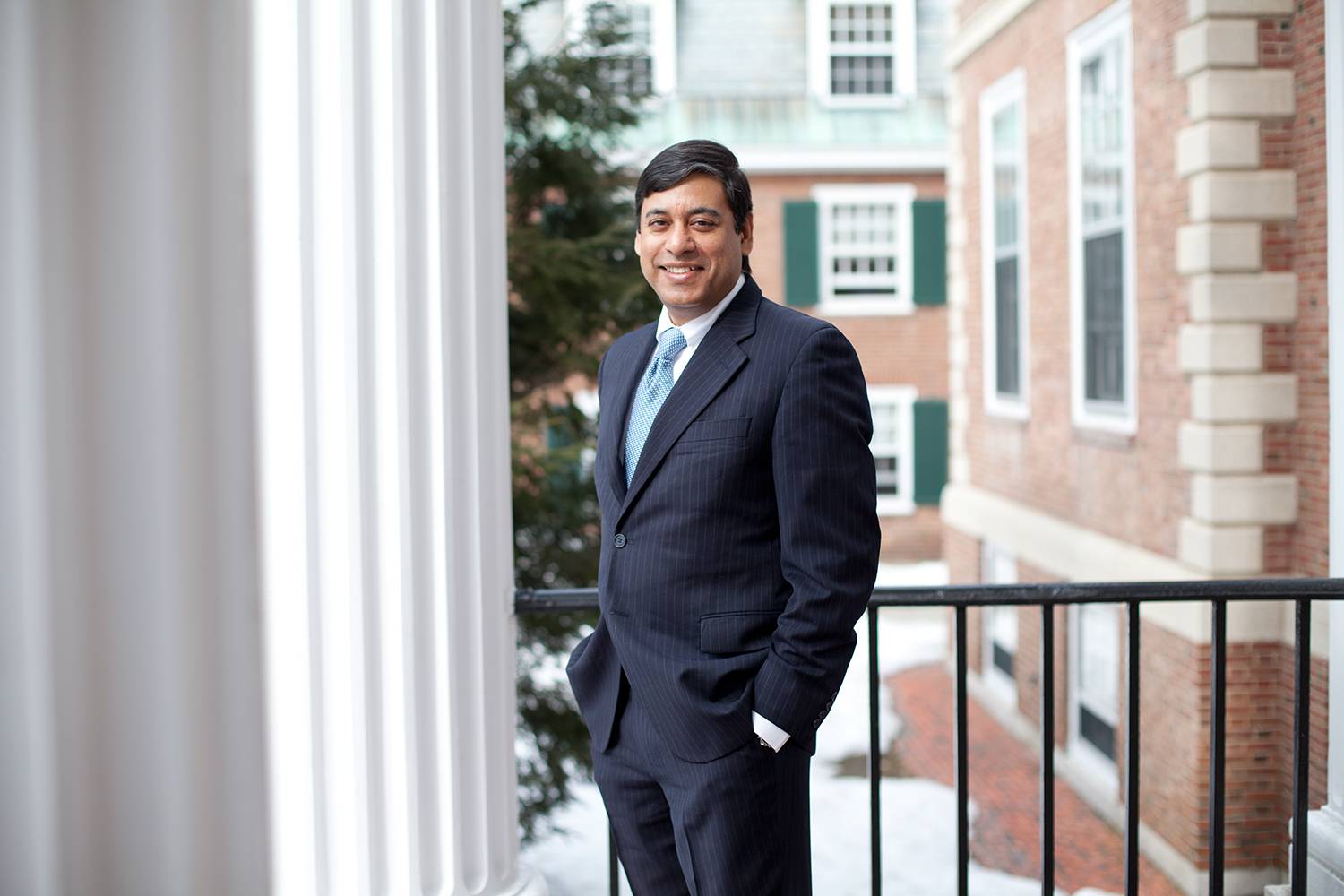 Anup Srivastava explores the structural reasons why newly listed firms are more volatile than ever, and likely to stay that way.

If you watch the stock market, you may have noticed a disturbing trend. Newly listed firms are more volatile and fail more frequently than older ones, and the roller coaster has been gathering speed for decades. A company listed before 1970 has a 92 percent chance of surviving the next five years, compared to just 53 percent for a company listed between 1990 and 2000.

Research into this increased volatility has tended to focus on company maturity, implying that newer firms accept more risk in order to break into established markets. Some researchers suggest newer companies are more likely to go public before they’re ready. Others point to a gatekeeper effect—that today’s investors simply have a higher tolerance for risk than their predecessors.

New research by Tuck professor Anup Srivastava and Senyo Y. Tse of the Mays Business School at Texas A&M University identifies a more fundamental explanation, linking increased volatility to the shift from an infrastructure-intensive production economy to one driven by innovation.

Dividing listed firms into cohorts that entered the market before 1970 and in each of the three following decades, Srivastava and Tse observe a fundamental shift in the American economy. The pre-1970 firms tend to be heavily invested in infrastructure such as factories, mines and utility grids. Later cohorts rely increasingly on intangible assets such as databases, proprietary algorithms and expert workers. In a forthcoming paper in the journal European Financial Management titled “Why Are Successive Cohorts of Listed Firms Persistently Riskier?” the researchers link this reliance on intangible assets with market volatility. They observed the correlation in every sector of the economy, and found that it persists even in mature firms.

If you come out with a better search engine, you can take over the whole world market tomorrow."

Srivastava notes that creative destruction, the process by which industries continuously consume and reinvent themselves, can unfold at blinding speed in an idea-driven economy. “The fundamental distinction between firms that use tangible and intangible methods of production is that creative destruction happens much, much faster for firms that have intangible methods,” he says.

Around the beginning of the 20th century, more than 200 companies sprang up in the United States to produce the transformative technology of the day, the automobile. Over the next half-century the number of large domestic automakers shrank to four. Despite the introduction of such disruptive technologies as the assembly line and integrated supply chains, that consolidation took 50 years. In industries like automobile manufacturing, physical infrastructure serves as both a barrier to competition and a source of institutional impetus. In fact, Srivastava and Tse found no significant increase in firm volatility when they accounted for intangible intensity and product market characteristics.

Srivastava offers the example of Tesla, the upstart electric carmaker set on revolutionizing the automobile business. “Tesla may have the best product in the world, but it will take years for it to develop a network of suppliers, build factories and develop a service network,” Srivastava says. “But if you come out with a better search engine, you can take over the whole world market tomorrow.”

Even as intangible-intensive firms grow more mature, this volatility persists. “Companies like Yahoo and Blackberry have reached double-digit billions in market capitalization, and have been around for 10 or 15 years.” Srivastava says. “By now their volatility should have gone down, but it hasn’t.”

If the prospect of ever-increasing market volatility makes you want to flee to the comfort of T-Bills at 2 percent, remember that the roller coaster goes up as well as down. Those same intangibles that boost volatility also fuel growth, and they’re what the 21st century American economy does best. “The core competency of the U.S. economy is innovation and ideas simply because the U.S. attracts the best talent in the world,” Srivastava says.