Stuck in the Middle With You

New research by Ron Adner defines the variables that determine whether firms will be stuck in the middle, or sitting in a strategic sweet spot. 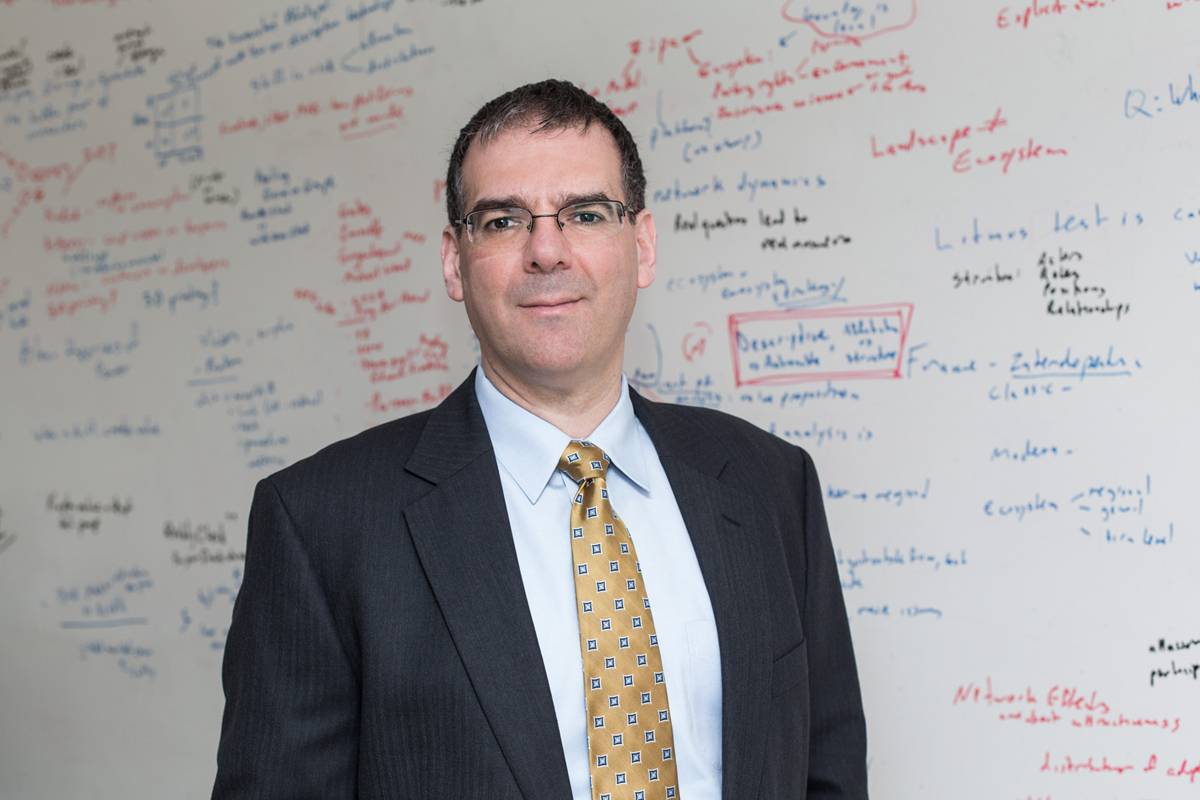 New research by Ron Adner defines the variables that determine whether firms will be stuck in the middle, or sitting in a strategic sweet spot.

In a seminal paper published 36 years ago, Michael E. Porter defined a central premise of competitive business positioning, that firms can compete successfully only if they establish themselves as Cost Leaders or Differentiators based on their cost-quality tradeoffs. The worst fate, Porter wrote, is to be stuck in the middle.

This notion of generic strategies has shaped thinking on strategic positioning ever since. For almost as long, the theory has been plagued by one inconvenient fact: the real world is full of firms that succeed from the middle.

“The received wisdom is that if you try to serve the whole market from a single position, you’re going to get beaten up by the specialists,” explains Professor of Strategy and Entrepreneurship Ron Adner. “There are certainly a lot of examples to suggest that’s the case, but at the same time we also have a lot of examples of firms that do quite well as generalists,” he says. Those examples have long implied that a crack exists in the conceptual foundation of strategic business thinking.

The findings represent an important contribution to the foundational question of when it is better to be a specialist or a generalist."

Adner’s new research, with Francisco Ruiz Aliseda of Pontifica Universidad Catolica de Chile and Peter Zemsky of INSEAD, sheds light on the conditions under which firms can compete, and in some cases dominate, from a central position. The findings represent an important contribution to the foundational question of when it is better to be a specialist or a generalist. The paper, “Breaking Trade-Offs: When is Dominating from the Middle a Winning Generic Strategy?” is forthcoming in the journal Strategy Science.

The key factor is the interplay between scalability of investment and variability in consumers’ preferences, Adner says. The more different consumers are, the harder it becomes to serve them from a single position. At the same time, as investments become more scalable, a generalist firm can more easily fill multiple market niches.

Generalists lose when their investments to increase quality are not scalable. For example if you want to add leather trim to a Lexus, you have to buy new leather for every Lexus you sell. Developing a new hybrid motor, in contrast, is a scalable investment—the fixed costs are the same whether you produce three cars or 3 million. As scalable technologies such as cloud computing play increasingly larger roles in production, the middle ground may become more fertile in the future.

The evolution of the bookselling business illustrates the power of scalability. Before the advent of superstores like Barnes & Noble in the 1990s, the book business broke down along classic lines. “You would have either high-end intellectual bookstores, or books by the pound,” Adner says. “Then the superstores entered with classic fixed-cost technology—they introduced much bigger stores, with much bigger selections. That enabled them to serve both sides of the market, those interested in discount and those interested in high-end selection. Amazon’s online model then took this one step further.”

Adner and his colleagues built an equilibrium model that predicts how scalability and customer diversity influence the success of various generic strategies. It identifies the zones where specialists win and generalists are “stuck in the middle,” where generalists “dominate from the middle,” and zones in which either a generalist or a specialist strategy can prevail.

The model also identifies the market conditions where generalist firms don’t merely thrive in the middle; they can dominate from above, offering a higher level of quality than specialized differentiators. Again, the book business provides a good example. “At some point the scalability of the superstore model became so high that they actually shift from serving both markets from the middle—which is still a compromise—to the point where today a Barnes & Noble superstore has a more eclectic variety than any of the intellectual specialty stores we had in the past,” Adner says.

Adner and his colleagues offer new and compelling evidence that strategic sweet spots exist in the center of the strategic landscape. For Adner, who uses these research insights in his teaching and consulting, the paper is itself an example of impacting multiple segments from a single position. Pointing to how academic research can be meaningful and relevant for business practice, he says, “There is no better example of a scalable technology than a good idea.”