Do Multinationals Get Special Tax Deals in the E.U.? 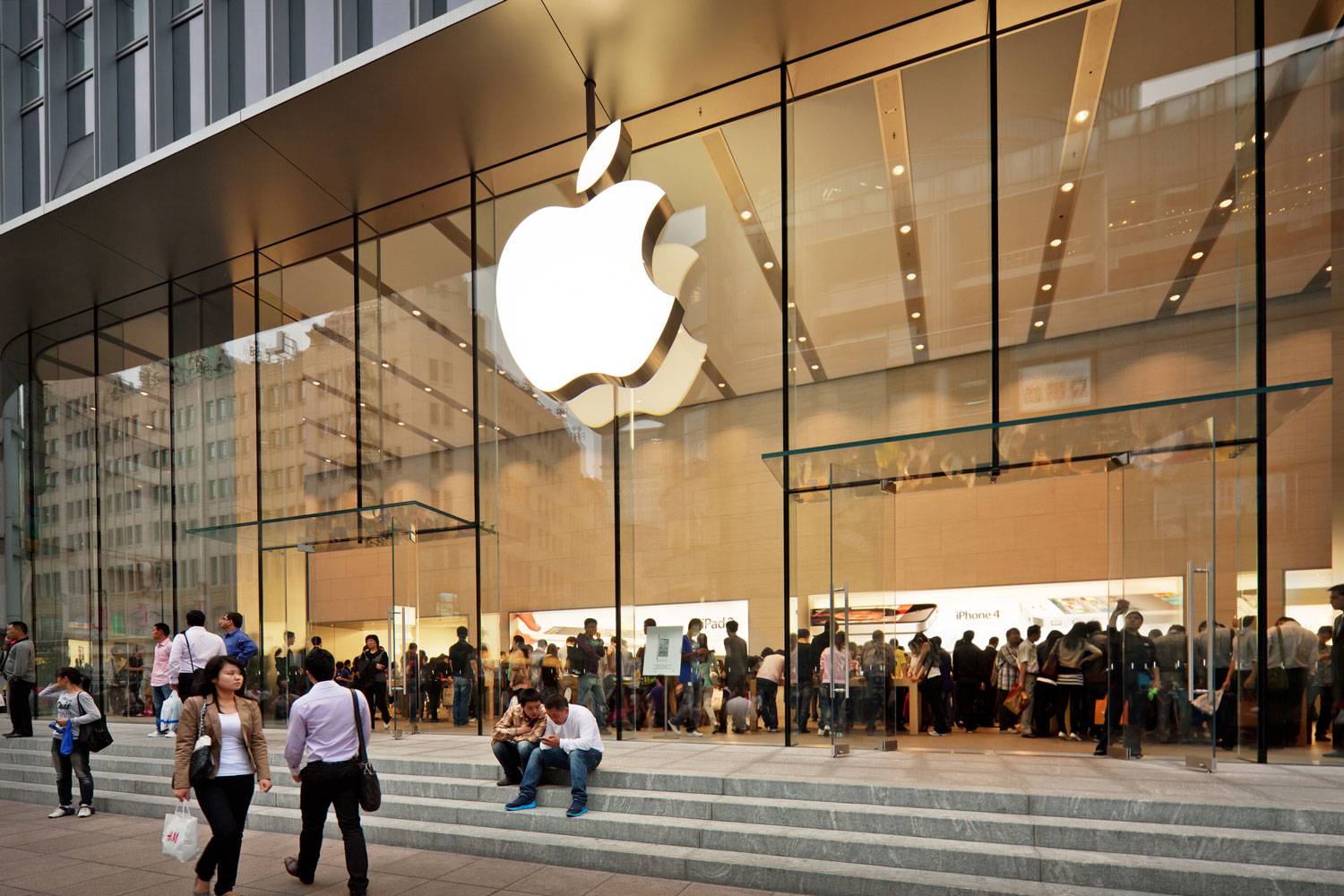 An investigation by the European Commission found that Apple avoided $15 billion in income taxes between 2003 – 2014—a discrepancy Robinson examines in a new paper.

In 2016, Apple was hit with the largest one-time tax bill in history.

After years of investigations, the European Commission found that Ireland had helped Apple avoid $15 billion in income taxes between 2003 and 2014. Ireland allegedly did this through what are known as “tax rulings,” special agreements between a country and a foreign company that spell out how the firm will be taxed in that country. Most of the time, tax rulings exist to provide predictability to firms contemplating doing business in foreign countries, but Apple’s ruling appeared to be a different animal. In effect, it was a unique tax treatment that applied only to Apple, allowing the company to pass profits from European sales through Ireland at a very low rate, and then funnel and stockpile it in the tax-free Cayman Islands. As the richest company on earth, Apple had no problem paying the back taxes, and the funds are now sitting in escrow while Ireland appeals the ruling.

Aside from Apple’s culpability in this scheme, a larger question exists about the pervasiveness of these deals in the E.U., which are technically deemed “illegal state aid.” Tuck professor Leslie Robinson examines this in a new working paper entitled “Negotiated Tax Havens,” written with Kevin Markle of the University of Iowa. “The Apple ruling was an eye-opener for everyone,” Robinson says. “It’s a lot of money—it made me realize how very different the E.U. approached these issues compared to the U.S., and my students were asking about it. So, I wanted to understand more about the concept of state aid in the E.U.”

Most Americans are familiar with cases where states offer tax incentives for companies to open factories or headquarters in their state. Under U.S. law, these incentives are perfectly legal. The E.U. is run differently. Each E.U. country has the ability to set and administer its own tax laws, but the Treaty on the Functioning of the European Union prevents countries from luring businesses inside their borders with the promise of preferential tax treatment. The European Commission enforces this rule by making sure that, say, Ireland, does not get profits that should have been taxed in Germany, in a way that violates the Treaty.

it made me realize how very different the E.U. approached these issues compared to the U.S., and my students were asking about it. So, I wanted to understand more about the concept of state aid in the E.U.

But the European Commission can only do so much. Given the large number of multinational firms operating in Europe, it’s been difficult to determine how much illegal state aid is actually being doled out. Robinson and Markle studied this question by examining the profitability and tax rate for all domestic companies in the E.U., within each separate country, and comparing these metrics to those of multinational firms also operating in the E.U. They wanted to know how the companies differed in countries that issue a lot of tax rulings to foreign companies. “We posited that if a country issues tax rulings just for certainty, there shouldn’t be any difference between the performance of multinationals and domestics. But we found that, in countries that issue many tax rulings, foreign firms have much lower effective tax rates and profitability,” Robinson says.

Their study showed that foreign firms’ tax rates were 1.7 percent lower than those of domestic firms; and their profitability was 10 percent lower. Importantly, lower profitability doesn’t mean the companies performed worse; it means the country was allowing the firms to shift their income out of the country, which is a benefit.

Which countries are issuing the most tax rulings? The ones you might expect: Luxemburg, the Netherlands, and Ireland—small countries with small economies. They collect extra revenue by serving as conduits of income. Businesses pass their income through these countries, who, according to tax rulings, take a small piece. Those small pieces of huge sums of money add up to quite a lot.

While it appears Apple’s case wasn’t a one-off, the future of these forms of state aid may be at risk. Since the European Commission’s ruling on Apple, two new E.U. disclosure rules have taken effect. One requires each country to notify all other E.U. countries of their tax rulings. The hope is that, if a country knows its neighbors will be aware of preferential tax rulings, it will be less likely to issue them. The other disclosure rule appeals to the public’s sense of outrage at the unfairness of these special deals. In 2017, the European Commission created a public database where people can see how much state aid in the form of taxes has been given to companies in the E.U.

For Robinson, these disclosure requirements are good news. They not only signal a return to more fairness in taxation, they also help clarify what taxation actually means. “These are situations where the taxing authority is treating companies differently,” she says. “That’s interesting to me because if it’s pervasive, then a tax system can’t be defined, because it’s specific to every tax payer.” 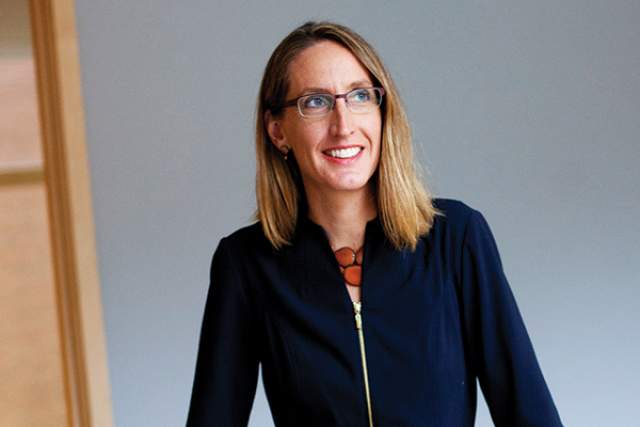 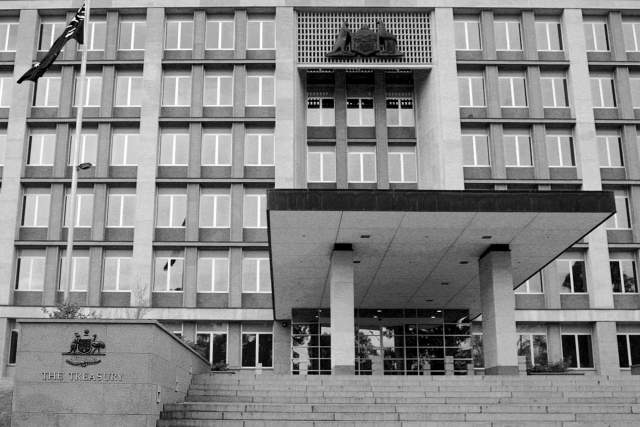