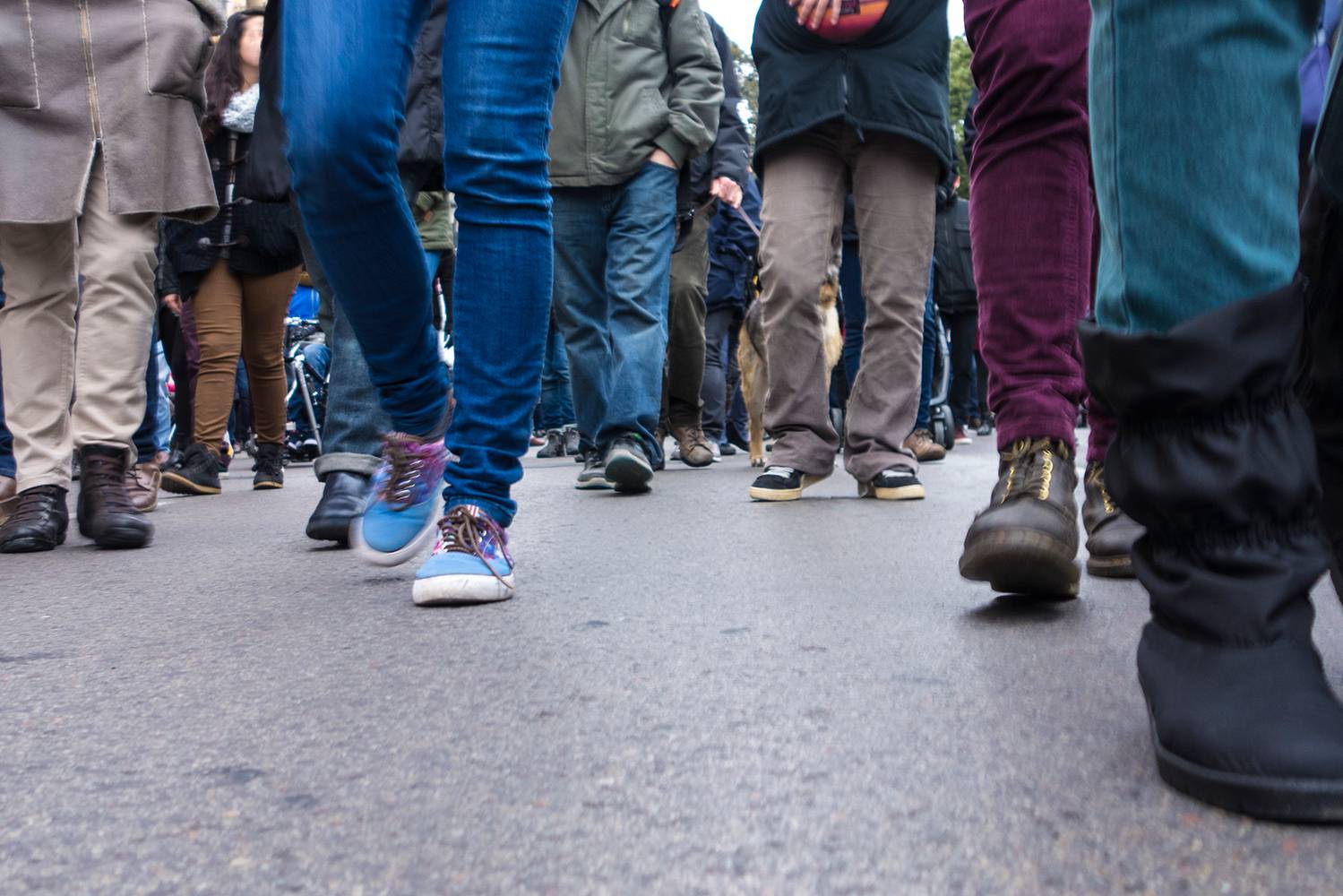 Anti-globalization sentiments are taking hold in countries around the globe. “The Globalization Paradox” explains why.

This past weekend in Baden-Baden, Germany, the finance ministers of the G-20 nations received a bracing introduction from their newest member, U.S. Treasury Secretary Steven Mnuchin.

Unmoved by the entreaties of multiple countries, Secretary Mnuchin refused to have the official summit communiqué restate last year’s vow to “resist all forms of protectionism.” His German counterpart Wolfgang Schäuble observed that Mnuchin seemed to have “no mandate,” informing the world that, “We have reached an impasse. We did go to great lengths, we tried everything, we went down many avenues together and unilaterally.”

This latest example of the words of a global policy leader drifting away from support for open borders is, unfortunately, being matched in actions. According to a new tally from the World Trade Organization, the number of anti–trade policy measures now in force quadrupled between 2010 and 2016. Yes, last week Dutch voters did not elect as their next prime minister the nationalist candidate Geert Wilders. But Mark Rutte seems to have won in no small part thanks to appropriating many of Mr. Wilders’s themes, such as his campaign ads that warned immigrants in the Netherlands to “Behave normally or leave.”

The week before last, one of us (Matt S) delivered an address at the World Bank, called “The Globalization Paradox,” that offers a frame through which to understand the ascendancy of antiglobalization sentiments taking hold in so many countries.

Start with the sobering empirical fact that in recent years, income growth in advanced countries has been poor, in large part because of poor growth in productivity—and that people are acutely anxious about all this. A recent study by the McKinsey Global Institute found that in 25 advanced economies, from 2005 to 2015 the real incomes of about two-thirds of households were flat or fell. In contrast, from 1995 to about 2005 nearly 98 percent of households in these countries saw their real incomes rise. In turn, in these advanced economies there is little optimism for the next generation’s economic prospects. In response to the question, “When children today grow up, will they be better off financially than their parents or worse off?” the Pew Research Center found in 2015 that in the 10 advanced countries surveyed, nearly two-thirds of respondents said “worse off.” In France, where Marine Le Pen has vowed to take France out of the euro if elected president in May, just 14 percent of citizens think children will be better off financially in the future.

A key question facing so many countries, then, is what economic policies could boost growth in productivity and thus in average incomes. A wealth of academic and policy research over the past generation has shown that globalization tends to raise, not lower, productivity and average incomes. Yes (as we have often written) in some countries some dimensions of globalization—for example, China’s surge in exports related to its accession to the World Trade Organization—have indeed put downward pressure on the earnings of some workers. On balance, however, incomes tend to rise the more that companies and countries are connected to the global economy via international trade, investment, and immigration. Of course worker productivity is shaped by many policies other than globalization, such as a country’s schooling and worker-training systems. But policies related to trade, investment, and immigration can often be changed much more quickly (and less expensively) than other productivity-shaping policies, such as education.

So what can resolve this paradox? It cannot be offering people more globalization only. What is needed is more globalization plus a constellation of related policies to allay the labor-market concerns that people have about it. When people say they are worried about the ability of themselves and their children to compete in the global economy, they tend not to like being told just that more competition is coming. Business and policy leaders today have a great opportunity to start offering creative, substantive policies that will support more workers and their families succeeding in—not withdrawing from—the global economy (try this one, for example). Today is the vernal equinox: in the Northern Hemisphere the first day of spring, that season of renewal. Happy spring. Let’s get on it. 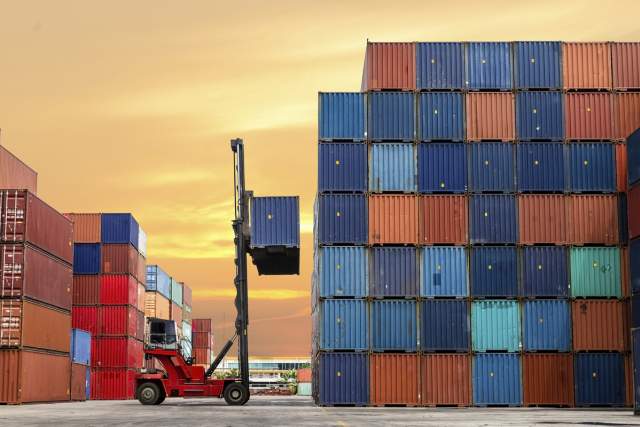