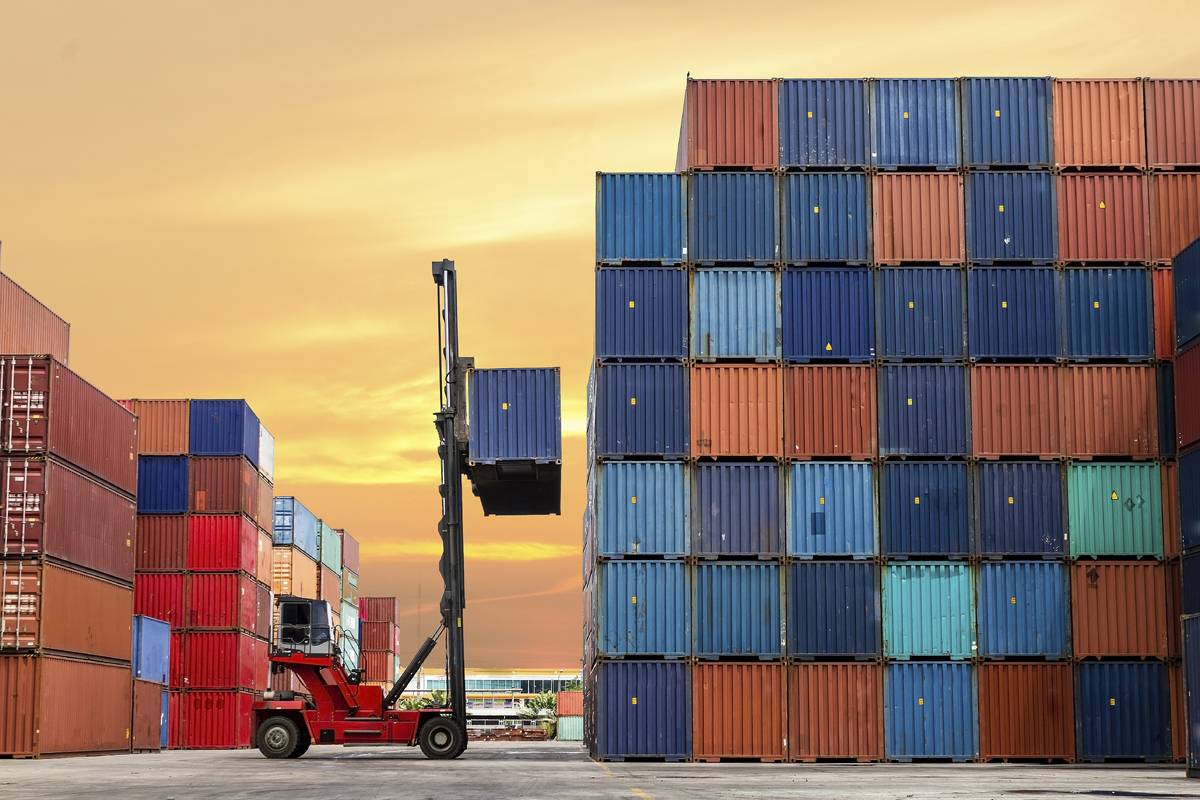 All four oppose America ratifying the Trans-Pacific Partnership. All four demonize trade the same way. Donald Trump blasts that “foreigners are killing us on trade,” while Bernie Sanders inveighs against “disastrous trade agreements written by corporate America.” Ted Cruz laments that “we’re getting killed in international trade right now,” and after flipping her position on the TPP, Hillary Clinton now promises that America will never again “be at the mercy of what any country is going to do to take advantage of our markets.”

America today is witnessing a dangerous loss of narrative: about why trade matters, about how the gains from trade are realized, and about how concerns about trade’s disruptions can best be handled. Instead of leaders articulating a comprehensive narrative we hear a cacophony of anecdotes, assertion, and outright misinformation.

Who will reclaim the narrative for trade? Last week The Wall Street Journal kindly ran an op-ed column co-authored by Morton Kondracke and one of us, “Making the Case for Trade,” that outlines what this storyline should look like: one that acknowledges the magnitude and methods of its large aggregate gains, and yet also offers meaningful support for the many workers and communities that are at the same time hurt by it. You can read the piece here. Our every hope is that January 2017 does not bring the start of a devastating trade war for America and the world.