Slaughter & Rees Report: Who Is the Most Powerful of All?

While the U.S. is still perceived as the number one economic power in the world, the Pew Research Center finds that other nations, namely China, are gaining ground. 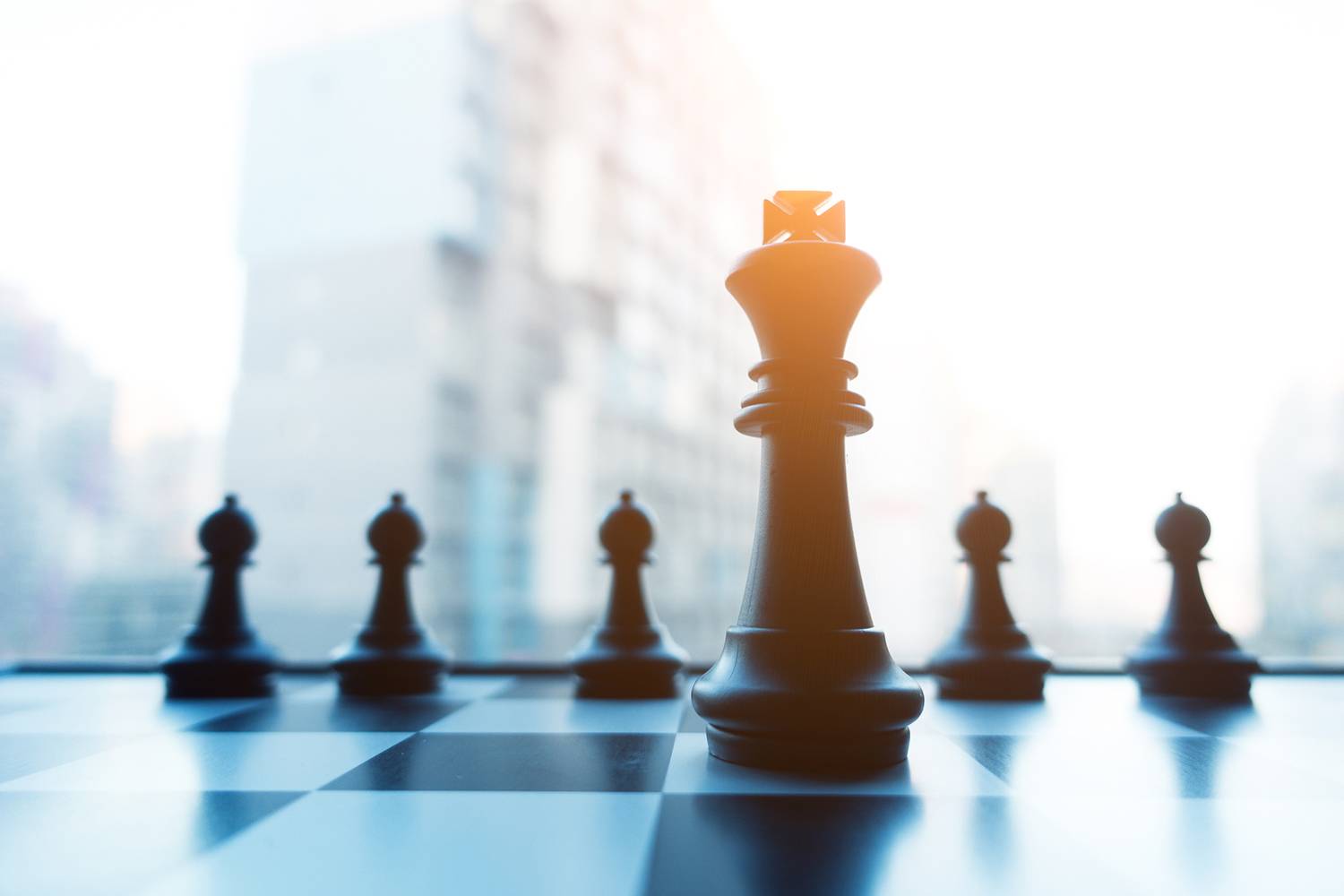 According to Pew, just 22 percent of people have confidence in the leadership of President Donald Trump. | iStock: xijian

Economic power is an often-invoked but vaguely defined idea—especially when meant to describe entire nations.

Last week the Pew Research Center released a fascinating new report about economic power. Pew’s elegant methodology was to ask nearly 20,000 people across 38 countries what they think. The answers are quite revealing, not just about people’s attitudes about economic power but, in the opinion of your correspondents, even more so about whether countries perceived as economically powerful are acting that way.

A central question of this report was, “Today, which one of the following do you think is the world’s leading economic power?” The possible replies were the United States, China, Japan, the countries of the EU, other, or none. The main finding? As Pew described it, “the prevailing view among publics around the world is that the U.S. is the top global economic power.” In 24 of the 38 countries, a plurality or majority of citizens said that the United States is the world’s leading economic power—versus just 12 for China (with an equal share of respondents in Italy and Nigeria naming each of the two countries). “In 2017, a global median of 42 percent across the 38 countries say that the U.S. is the leading economy, with 32 percent naming China, 9 percent the EU, and 7 percent Japan. Since this question was last asked in these same 38 countries, fewer people say that the U.S. is the leading economy, while there have been slight increases in those naming China and the European Union.”

Opinions about economic power vary widely across countries. In the United States, 51 percent of people named the U.S. as the world’s leading economic power—versus just 35 percent who cited China. Germany was the country in which the EU received its highest share, of 25 percent—above the 24 percent there for the United States, but both trailing the 41 percent of Germans who named China. Other Western European countries that named China the global economic leader were the UK (46 percent), France (47 percent), and Spain (48 percent). Japan’s highest share was just 17 percent, among citizens of Indonesia. South Korea is the country most convinced that America is the world’s leading economic power, with 66 percent of its citizens saying so. At the other end of the spectrum, 58 percent of Australians see China as the most powerful economy.

People’s perceptions of economic power often depend on the leaders who create, cultivate, and wield that power. Do citizens of the world have confidence in the leaders of these most powerful countries? Not so much. Pew also asked, “How much confidence do you have in [leader’s name here] to do the right thing regarding world affairs?” Only 28 percent of people have some or a lot of confidence in President Xi Jinping, while 53 percent have no such confidence. And President Donald Trump? Only 22 percent voiced some or a lot of confidence, versus fully 74 percent who voiced no confidence in his doing the right thing regarding world affairs.

In the opinion of your humble correspondents, President Trump is not inspiring much confidence in America’s economic power and last week offered the latest disheartening example. It was, according to the White House, “Made in America” week: “The Trump Administration is honoring the incredible workers and companies who make ‘Made in America’ the world standard for quality and craftsmanship. America is a nation that honors the work of gifted and skilled tradespeople.”

What new economic policies were announced last week to support these gifted and skilled American workers? None. Yes, there were meetings replete with photo opportunities—such as the president wielding a baseball bat in the Blue Room. But such meetings do nothing to improve the skills of American workers, nor do such meetings create incentives for companies to hire these workers. In sum, government-sponsored sloganeering that’s not backed up by tangible policies to foster economic success does nothing to expand economic power. 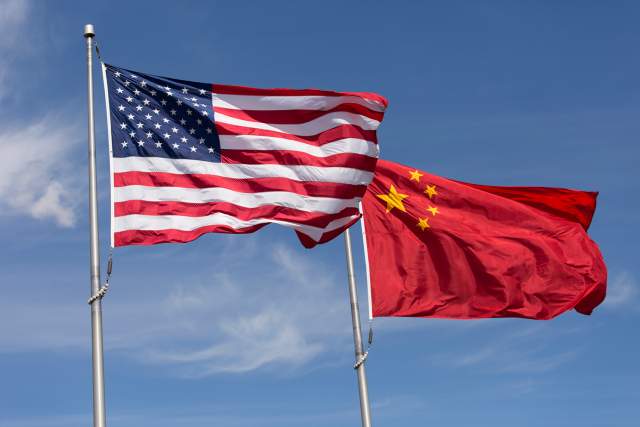 Slaughter & Rees Report: It Takes a Trump to Go to China

Slaughter & Rees explain how a bilateral investment treaty between the U.S. and China would benefit American companies and workers. 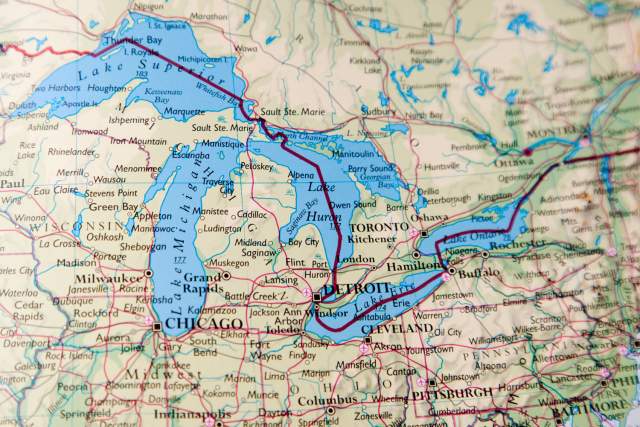