Slaughter & Rees Report: What So Many Governments Lack—Trust

While skepticism about government is embedded in America’s DNA, outright distrust is a more recent phenomenon.

"The persistence of corruption creates openings for outsiders and/or authoritarian voices who claim they will eradicate it."

This is a tough time for government. Long-standing policies and practices are under siege in much of the world, and mainstream candidates are being pressured—and sometimes defeated—by outsiders.

Amid the upheaval, global indicators from entities like the Economist Intelligence Unit and Freedom House show democracy and freedom in retreat. The conditions reflect a constellation of forces playing out across the world, but they’re part and parcel of a widespread disillusionment with policymakers and the institutions they occupy. Can this be a wake-up call for governments around the world to clean up their acts and put problem-solving ahead of partisanship and self-protection?

Citizens’ frustration with government springs from many different sources. One is a prolonged slowdown in economic growth in many parts of the world that has created an opening for the disaffected to blame government officials for a decline in living standards. And it is not hard to identify governments whose myopic focus seems to ignore fostering the conditions that support long-term growth and prosperity.

A sense that the political process perpetuates itself rather than a focus on sound policy is a second challenge. Consider the U.S. House of Representatives, which has 435 members. Only about 40 of those members faced competitive elections last year, according to the Cook Political Report—a reflection, in part, of the way in which congressional districts have been gerrymandered to lump Republicans in with Republicans and Democrats in with Democrats. As a result, elected officials have little political incentive to heed the views of those who disagree with them. And that stifles the compromises that are typically needed to mark progress on a range of issues.

Governments are also taking a beating because of heightened transparency. Citizens are using a variety of information-technology tools to publicize everything from routine hypocrisy by elected officials to highly confidential information. IT also makes it easier for citizens to voice views distinct from that of the government—as seen, for example, in last year’s United Kingdom vote to exit the European Union.

A fourth reason citizens are wary is the timeless challenge of corruption. A recent Transparency International report on public perceptions of corruption found that of the 176 countries and territories it monitored, more than two-thirds scored below the midpoint of its scale. With 0 being “highly corrupt” and 100 being “very clean,” the global average was just 43. The persistence of corruption, and the failure to crack down on it, creates myriad problems—such as openings for outsiders and/or authoritarian voices who claim they will eradicate it.

The fact that today just 3 percent of Americans trust the government strikes us as…bracing.

There is no single magic wand to wave for how sovereign governments can restore citizens’ trust. In the United States, there’s an inspired effort underway to break out of the two-party model. Led by Charles Wheelan, a senior lecturer at Dartmouth, the Centrist Project is working to organize centrist voters and support independent candidates. While any such initiative is an uphill effort, the political landscape is now so unsettled that there’s reason to expect progress.

Donald Trump’s election may end up being a hallmark of what can happen when distrust in, and disillusionment with, government reaches a fever pitch. He seized on the clamor for change in running against an opponent who had been immersed in the ways of Washington for two decades. He demonstrated that it’s possible for a nontraditional candidate to enter the political arena, play by their own set of rules, and win elections. That said, as last Friday’s collapse of health-care reform demonstrated, one person winning an election does not trust-based policy reform make.

Will more such outsiders follow suit? President Trump’s victory sure seems to be sparking interest among other business executives, per the recent New York Times article headlined, “With Trump in White House, Some Executives Ask, Why Not Me?” Given the events of the past year, coupled with the prospect of more upheavals in the months ahead, time will tell which governments manage to rebuild trust on the way to sounder policies. 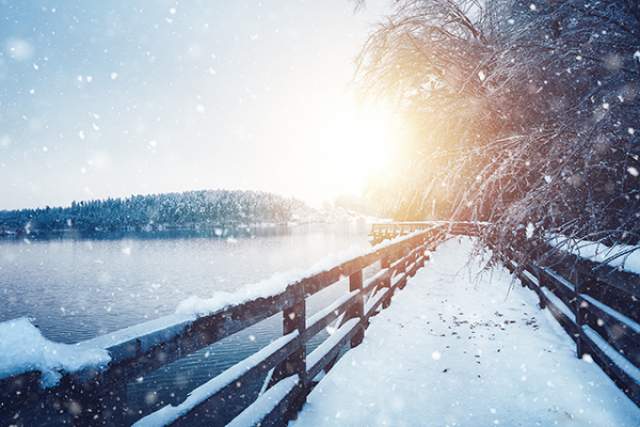 Slaughter & Rees Report: A Holiday Wish—Progress Rather Than Regress 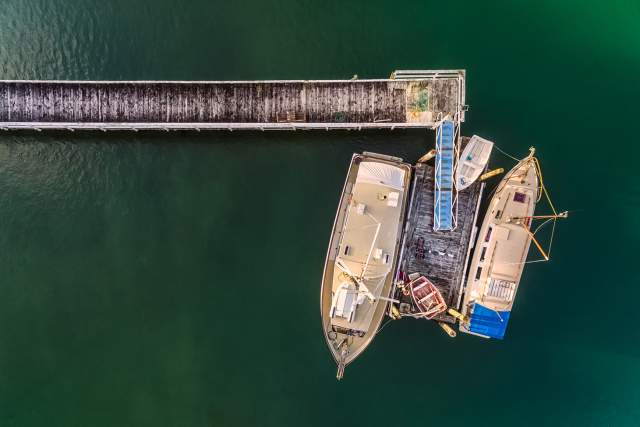