From the Campaign Trail, the Silence Is Deafening

Here in the United States, you might think that the continued turmoil in the presidential race would guide campaign-trail conversations toward the biggest, most important issues. You would be wrong. In fact, by our humble ears the virtual silence from the campaign trail is deafening regarding the latest sobering economic data that matters more for America’s economic future than any other. 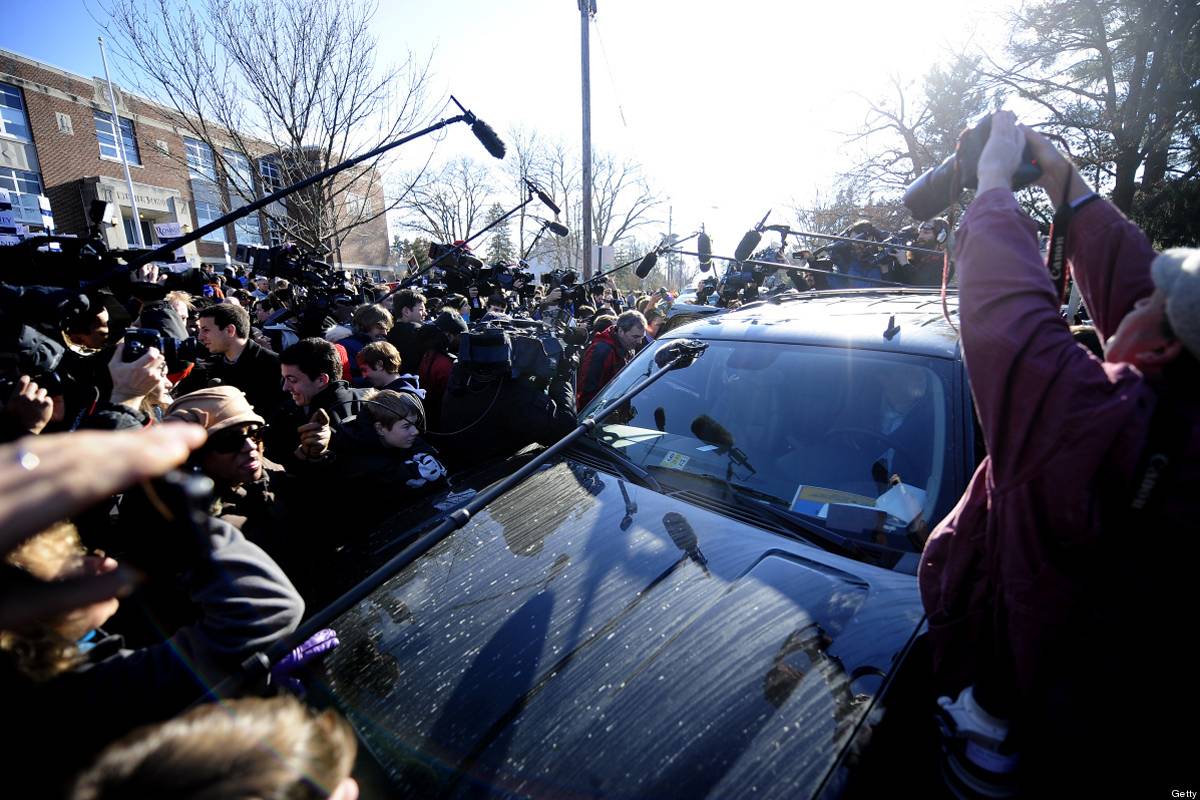 Here in the United States, you might think that the continued turmoil in the presidential race would guide campaign-trail conversations toward the biggest, most important issues. You would be wrong. In fact, by our humble ears the virtual silence from the campaign trail is deafening regarding the latest sobering economic data that matters more for America’s economic future than any other.

What data? America’s sluggish growth in labor productivity. Earlier this month, the U.S. Bureau of Labor Statistics announced that for all of 2015, output per worker hour in the nonfarm business sector (which constituted about 75 percent of total U.S. gross domestic product in 2015) grew by just 0.6 percent. This was the fifth straight year America’s productivity grew at less than one percent. Since the U.S. government began tracking this statistic in 1947, until now, there has never been such a poor five-year stretch.

Some will jump in here to say, whoa, the mandarins in green eyeshades simply don’t understand all the dynamism of America today—especially the dynamism of information technology. How can we have such poor productivity growth when so many unicorns are prancing around Silicon Valley? Isn’t government data simply missing the many new inventions and their gains they’re delivering (such as time savings)? In a world where your iPhone contains more computing power than the Apollo spacecraft that sent men to the moon, how can aggregate productivity growth not be booming?

Chad Syverson, one of the world’s leading productivity scholars at the University of Chicago, has just published a working paper that carefully debunks these Panglossian arguments that true output and productivity growth have been faster than what the data show. For example, he finds that “if measurement problems were to account for even a modest share of this missing output, the properly measured output and productivity growth rates of industries that produce and service IT would have to have been multiples of their measured growth in the data.”

Others will jump in here to say, whoa, who cares? Why does productivity growth matter so much? Because since the founding of the American republic, it has driven growth in U.S. output, jobs, and income. Earlier in his career, Nobel laureate Paul Krugman (who, footnote, was the dissertation advisor of one of us) wrote an elegantly slim volume, The Age of Diminished Expectations, in which he rightly put productivity growth front and center in conversations about economic policy.  He wrote:

Productivity isn’t everything, but in the long run it is almost everything. A country’s ability to improve its standard of living over time depends almost entirely on its ability to raise its output per worker … the essential arithmetic says that long-term growth in living standards … depends almost entirely on productivity growth … Compared with the problem of slow productivity growth, all our other long-term economic concerns—foreign competition, the industrial base, lagging technology, deteriorating infrastructure, and so on—are minor issues. Or more accurately, they matter only to the extent that they have an impact on our productivity growth.

Thanks to the inexorable math of compound interest, seemingly small differences in productivity growth can accumulate to massive differences in average standards of living. From 1995-2005, U.S. productivity grew at an average annual rate of 3 percent—thanks in large part to the efficiency of and widespread investment in information technology. At that rate, output per worker—and thus the average U.S. standard of living—was on pace to double in just under 24 years. Compare that to the past five years, when productivity growth skidded to just 0.5 percent a year. At this rate, how long would it take the average U.S. standard of living to double? 139 years.

Will the current slump in productivity growth continue? Obviously, we hope not. But no one knows for sure. And very recently Northwestern University economist Roger Gordon—one of the world’s leading productivity scholars—has published a must-read tome, The Rise and Fall of American Growth, which marshals an impressive array of historical data to argue that the productivity slowdown will persist because of forces that include poor education, an aging population, and rising federal debt. Gordon openly warns that America’s youth today may be the first generation in U.S. history whose standard of living is lower than that of their parents.

As we have earlier written, there is no magic policy wand to wave and accelerate productivity growth. But many policy initiatives together can boost the chances for future innovations. All the more reason those aspiring to the highest political office should devote substantial time discussing this critical issue. All the more reason we find the silence deafening.