The annual event celebrates the Tuck network around the world. 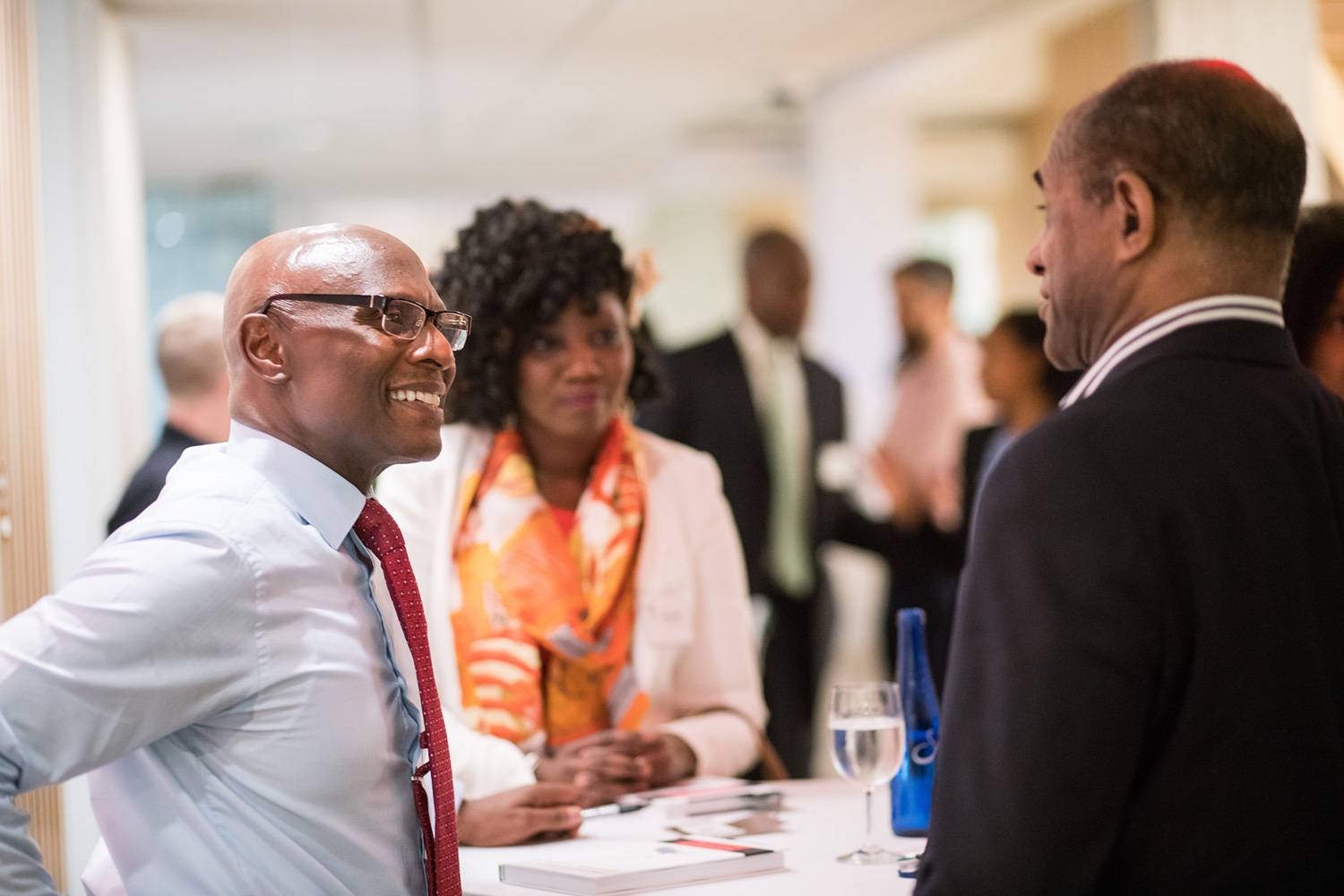 The events are more than just an opportunity to reconnect with fellow alumni—they’re also great for networking.

This July, hundreds of Tuck alumni and students around the world will raise a glass and make a toast to the strongest and most loyal alumni network of any business school on the planet.

The event is the sixth annual Global Tuck ’Tails, where first-year students and alumni co-organize get-togethers in cities in the U.S. and abroad. In its first year, people gathered in 20 cities; last year they met in 38 cities, 14 of which were international. “It’s become a very big tradition, and it gets bigger and bigger every year,” says Rachel Logan, an assistant director of alumni engagement at Tuck, who manages the program.

Two years ago, Nicolas Fiore T’17 went to his first Global Tuck ’Tails while he was in Washington, DC for his internship. When he graduated last year, Fiore, a major in the U.S. Army, was assigned to Fort Leavenworth, in Kansas. “I thought I was going to the middle of nowhere, so, I asked myself, ‘How many Tuck alumni could there be?’” he says. He was pleasantly surprised to see a dozen Tuck alumni at the Global Tuck ’Tails in Kansas City. They connected him with another social network, the Young All-Ivy Alumni, and through that group he was able to have lunch with a vice president of innovation at a major manufacturing company. Fiore will be in the Army for at least the next five years, and he plans on attending every Global Tuck ’Tails he can, because it keeps him connected with the Tuck network and “it’s a great vehicle for exploring careers and generating job leads,” he says.

On the other side of the world, Quentin Reeve T’13 organizes Global Tuck ’Tails events every year in Sydney, Australia. He invites Tuck and Dartmouth alumni from all over the country, and some drive as many as eight hours to attend. It’s not uncommon, he says, for Tuck alumni “to leverage the Australia network to make warm introductions for job interviews and pitch meetings.” Even Tuck alumni who have moved away from Australia like to remain on the Sydney email distribution list. “Apparently, the few emails I send out every year bring back good memories of the Tuck community,” Reeve notes. 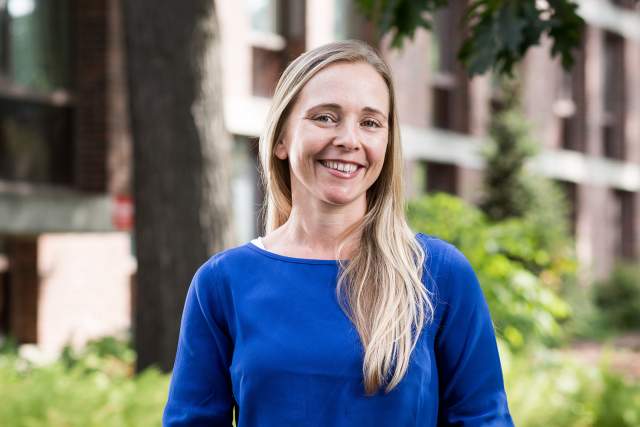 For Tuck, A New Director of Alumni Engagement

Renee Hirschberg, Tuck’s new director of Alumni Engagement, is looking for creative ways to make sure alumni are more connected than ever—to the school and to each other. 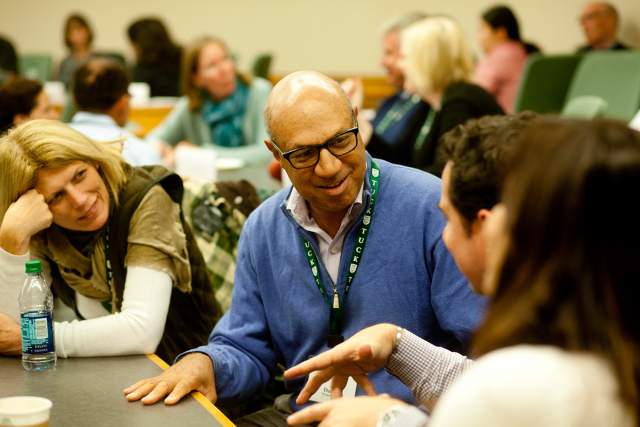 How To Use Tuck’s Alumni Career Services

The Career Development Office has special resources and programming for Tuck alumni, learn more about the services they offer.