With the help of the Career Development Office and the alumni network, three Tuckies—two students and one alumna—spent this summer working unique self-designed internships in areas they have a true passion for: media, renewable energy, and social impact. 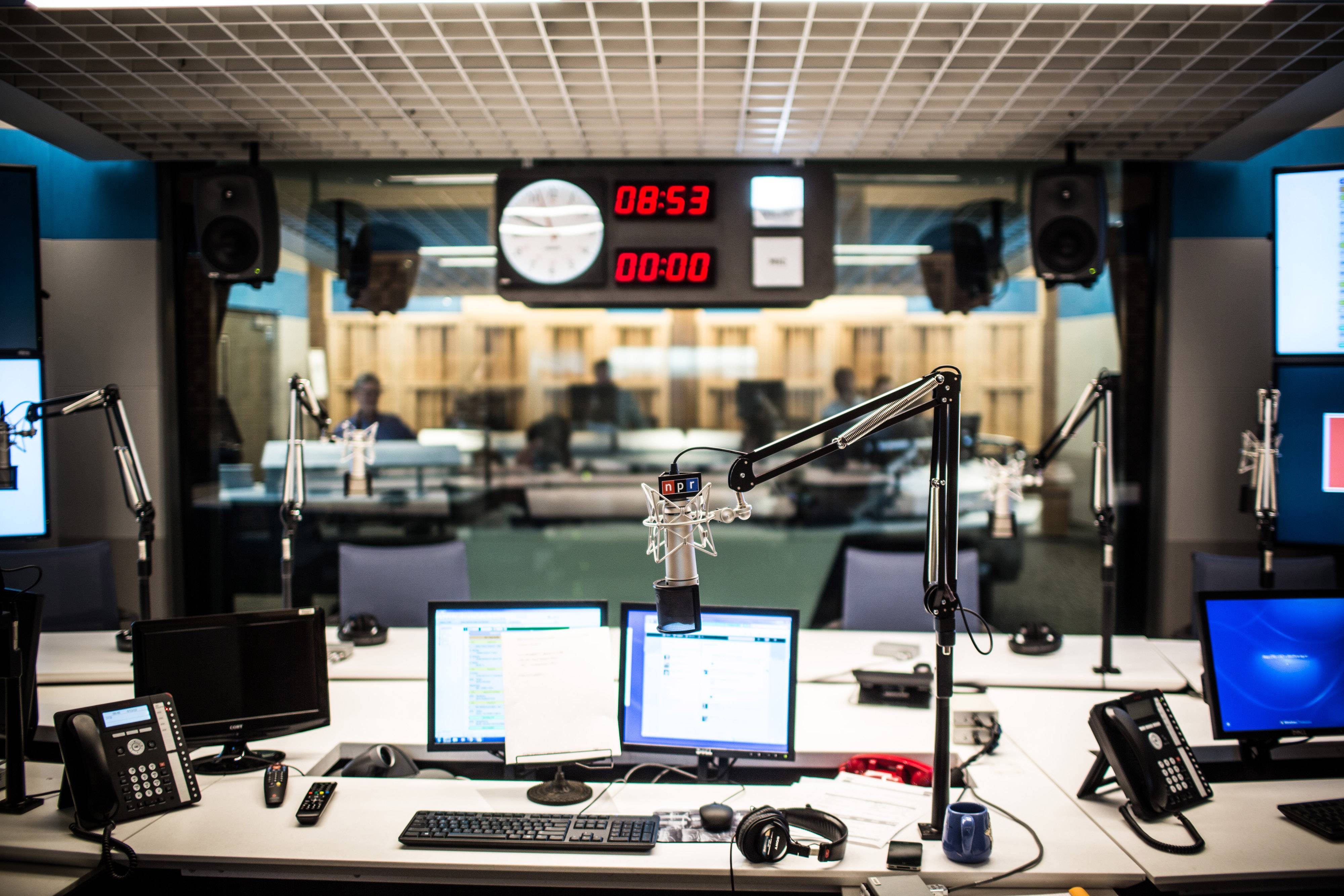 With the help of the Career Development Office, the alumni network, and Tuck GIVES, three Tuckies—two students and one alumna—spent this summer working unique self-designed internships in areas they have a true passion for: media, renewable energy, and social impact.

Ben Chandler T’17 has a bit of a history with NPR. He remembers listening to Morning Edition with his dad every morning on his way to school. On weekends, they laughed along with the bantering Magliozzi brothers on Car Talk. His relationship with NPR continued into his adult life when he listened to programming on his morning commute. But Chandler never thought that, years later, he’d be the first MBA business intern at NPR.

It all started with a conversation. After initially pursuing an internship in consulting through on-campus recruiting, Chandler, who has a master’s in accounting, decided to refocus his search based on his interests—and he had always been curious about media.

“I thought, while I’m an MBA student, I have one chance to do something that’s totally out of the box,” he says.

So, he visited the Career Development Office (CDO) and told director Jonathan Masland that he was looking for an internship with a media firm. They brainstormed a few ideas, then Masland had an “aha” moment—he offered to put Chandler in touch with Michael Lutzky T’06, who had just moved into a new role at NPR as vice president of business development.

At NPR, Lutzky, a former consultant for McKinsey, is focused on bringing a strategy mindset to the nonprofit. Taking on a Tuck MBA intern who could focus on complex business issues was another opportunity to strengthen that approach. The two worked closely together this summer on long-term strategy for the organization, valuation, and contract negotiations.

“I got the best of both worlds,” says Chandler. “Because of Michael’s background, I got that strategy and consulting experience while also getting to work for a nonprofit where people are so passionate and new to thinking about things from a business perspective. It’s great getting to work on strategies that ensure the health of an organization long-term.”

Chandler relied on CDO resources and the Tuck alumni network to design his summer internship, but there are other times when further creativity is required outside of the typical on-campus recruiting process. Sao Paulo native Eduardo Watanabe T’17, for example, was determined to secure an internship with a top player in the renewable energy sector: Tesla Motors. 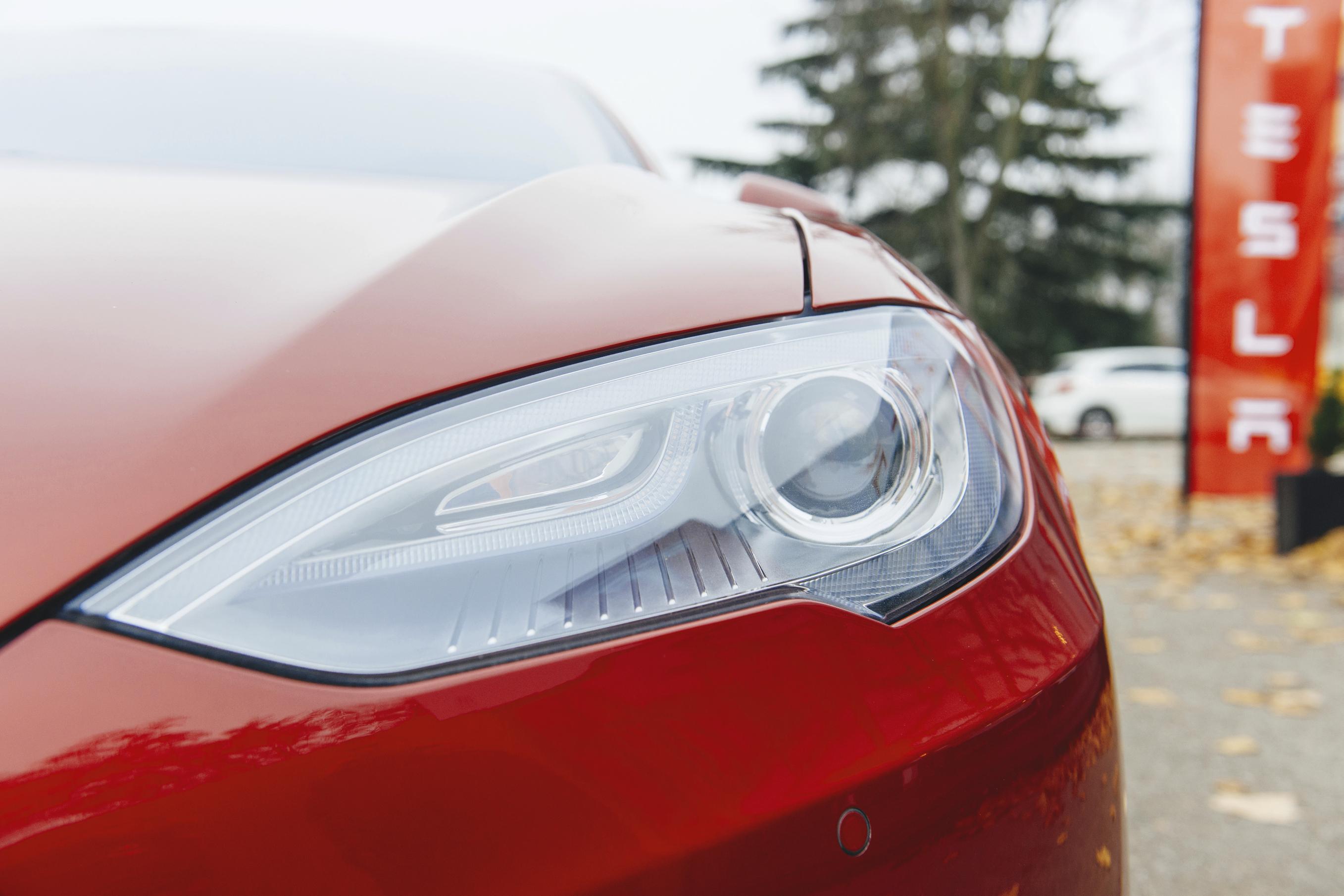 “I wanted an internship at a place where I could make a real impact,” says Watanabe, who studied mechanical engineering at the Polytechnic School of the University of Sao Paulo. “Tesla’s mission makes it the perfect company for me; I felt like I’d be investing my work hours to fulfill a personal goal.”

Watanabe applied for the internship on Tesla’s website, but leaned on the CDO and Tuck community to prepare for the next steps. Through a former Tesla employee, alumnus Joseph Powers T’14, Watanabe learned more about Tesla’s competitive and fast-paced culture. A fellow student who interviewed with CEO Elon Musk’s sister company SpaceX reviewed Watanabe’s resume and cover letter, and offered interview pointers. The CDO’s Masland conducted three sections of mock interviews with Watanabe to ensure he was well-prepared.

“[Masland’s] expertise gave me the insight and confidence I needed to do a great job in my interview,” says Watanabe, who ultimately got the internship and worked as a project manager in the Global Service Operations division. He worked closely with cross-functional teams on global multidisciplinary projects to improve Tesla’s customer experience. “I couldn’t be happier with how my internship turned out,” he says.

While I’m an MBA student, I have one chance to do something that’s totally out of the box.

An internship is generally completed after a student’s first year, but sometimes recent graduates take advantage of the time between Investiture and their official start date to explore a field or organization that interests them. Stephanie Liu T’16 came to Tuck with a passion for social enterprise. After completing two international courses at Tuck—an OnSite Global Consulting course in Kosovo at the University of Pristina and a First-Year Project in Armenia in the social impact realm—Liu realized she wanted more exposure to international development before heading to Deloitte in the fall.

“These formative experiences at Tuck were what led me to want to pursue something more,” she says. “I wanted to do something in the social impact, international, and economic development space—something completely new and different from my past work experience before heading to Deloitte.” 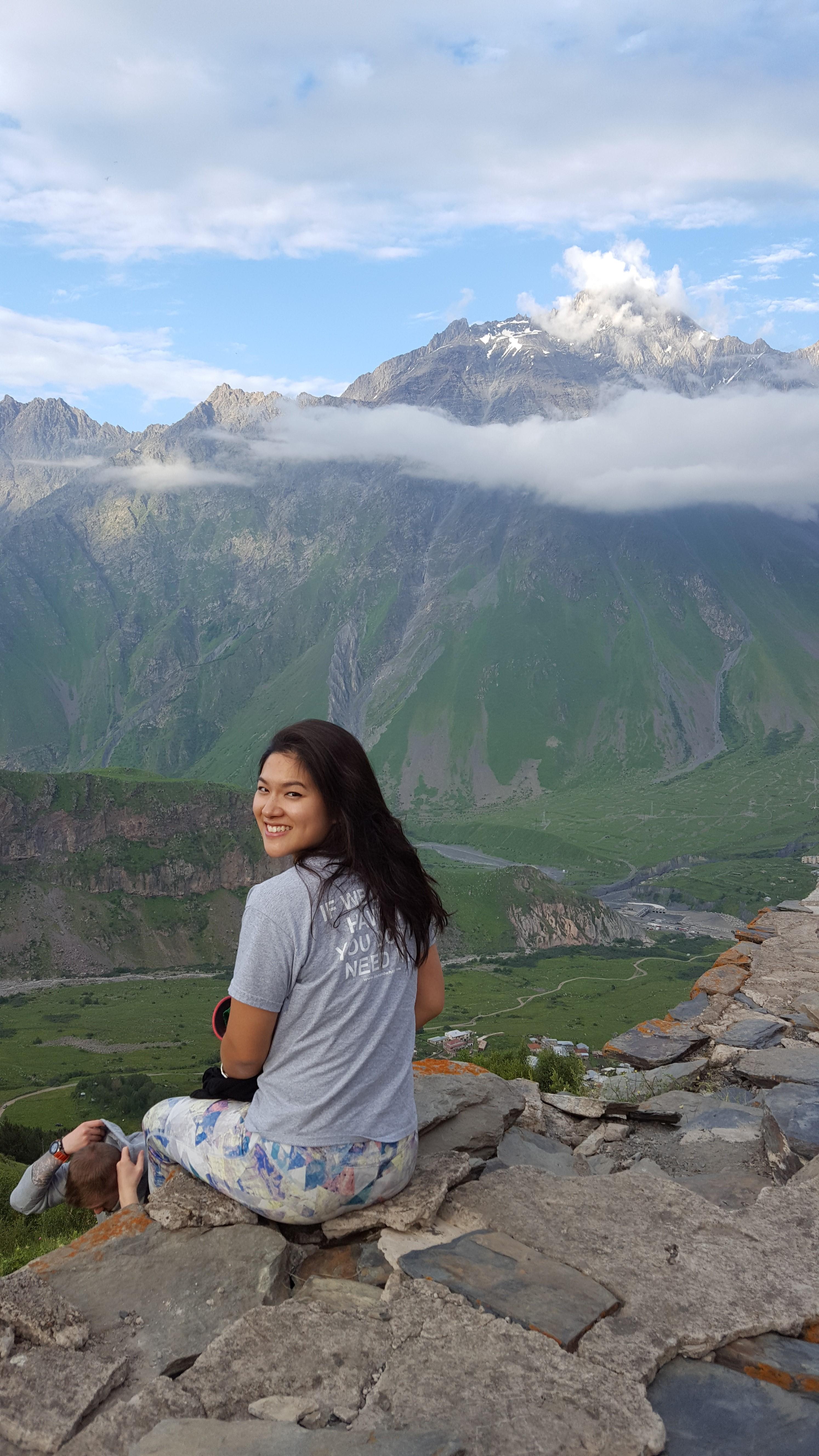 With these criteria, Liu met with Lizzie Napier T’91, a Tuck career coach who specializes in the net impact/social enterprise space. Napier had cultivated a relationship with the Millennium Challenge Corporation (MCC), a federal agency whose mission is to reduce poverty in specific countries through economic growth and development, and thought it aligned with Liu’s interests.

“I have great respect for the MCC mission,” says Napier, who commends the organization’s selection criteria which provide incentives for countries to reform policies, strengthen institutions, and improve data quality. “I knew that Stephanie would get broad exposure and high-level access with an internship at MCC.”

Liu ultimately accepted a position with MCC in Tbilisi, Georgia. Her experience this summer has been a transformative one for her career. Not only did it confirm her desire to work internationally again in the future, she also hopes the experience will enable her to work on social impact projects at Deloitte.

“That’s why I’m excited about Deloitte,” she says. “It has a growing social impact practice, and that’s ultimately what I want to do long term.”