A new study by Tuck professor Gordon Phillips documents the connection between college education and innovation. 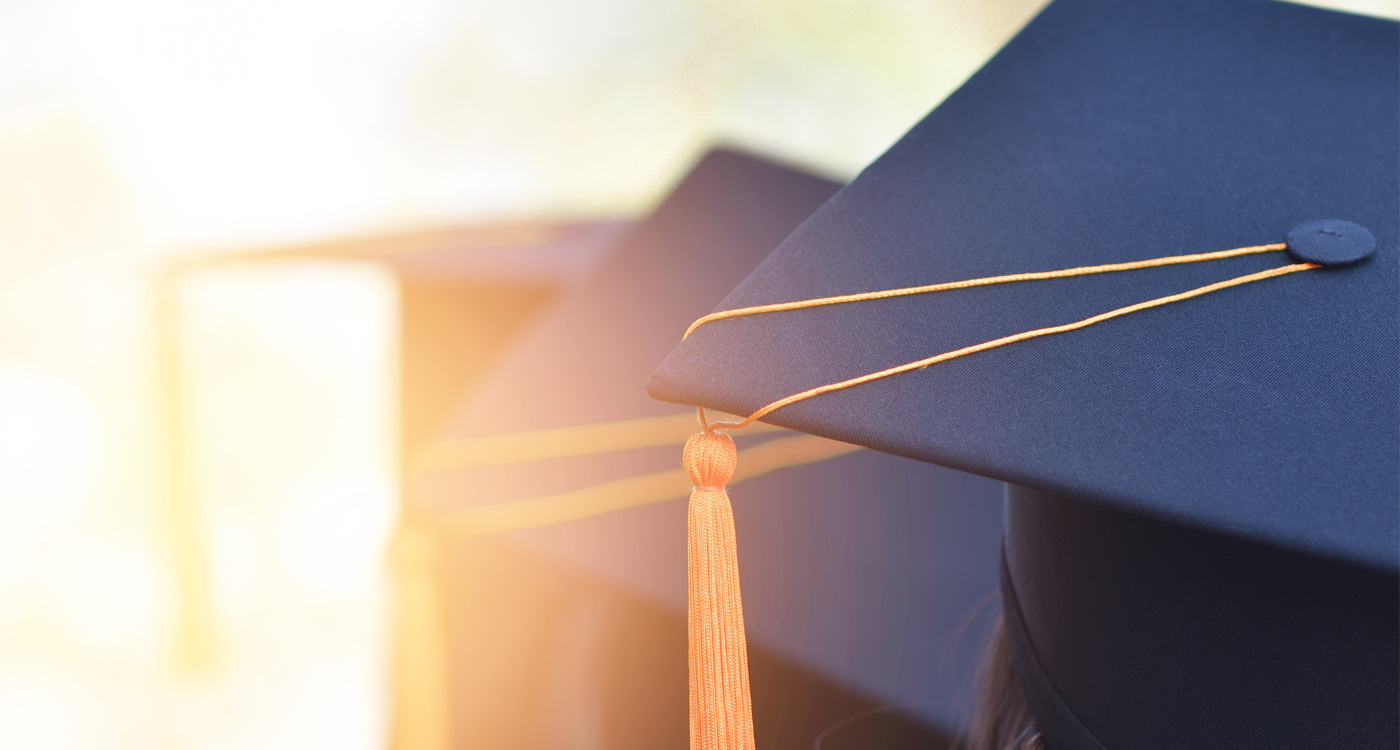 Firms led by a CEO without a college degree who would have attended college during the Cultural Revolution have lower firm R&D expenditures, fewer patent applications, fewer granted patents and fewer patent citations, Phillips and co-authors find.

The Cultural Revolution in China, which occurred between 1966 and 1976, was one of the most disruptive socio-political movements in human history.

Launched by Chairman Mao Zedong, who felt that certain members of the Chinese Communist Party had become bourgeois and no longer represented the people, the Revolution convinced millions of citizens to join the Red Guard and help root out materialism. Untold numbers of people died in violent clashes with the Red Guard, and Mao Zedong shut down all colleges and universities in the country, blaming them for helping to spread bourgeois values. For young people unlucky enough to be in their college years during this time, their post-high school experience consisted of working in factories or on farms, effectively locking them into a lifestyle with little chance of ever earning a higher degree.

Chairman Mao died in 1976, and the Cultural Revolution died with him. His successor, Deng Xioaping, restarted college entrance exams in 1977, and colleges and universities re-opened the following year with 273,000 new students. The year after that, 420,000 students began their college journey. But it took another 15 years for institutions of higher learning to recover from the 10-year hiatus, which not only impacted faculty members but also left the college facilities and equipment badly damaged. 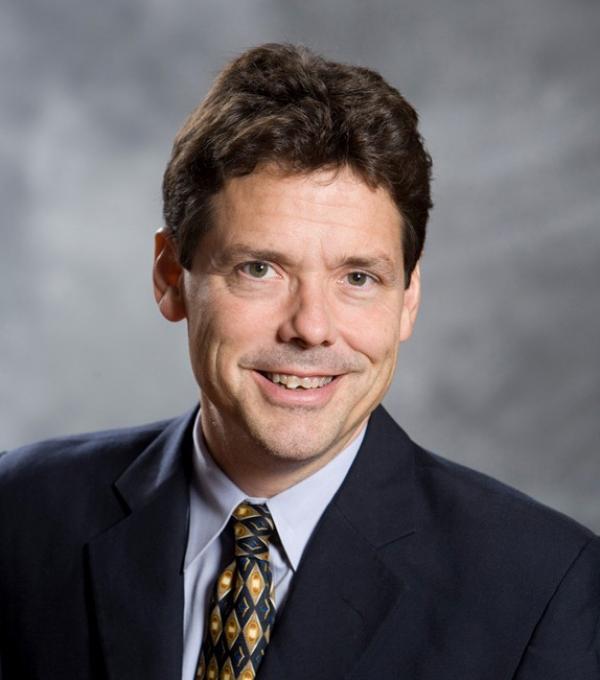 Many lessons exist in that dark period of Chinese history, from the costs of authoritarian government to the dangers of concentrated decision making. A less obvious one is the role of higher education in the success of a nation’s economy. Social scientists have established that human capital, in the form of education and job training, is essential to economic growth. But in a new paper featured by the National Bureau of Economic Research, Tuck professor Gordon Phillips studies this relationship in the context of Chinese firms, seeking to understand the true impact of education on innovation.

To do this, Phillips, the Laurence F. Whittemore Professor of Business Administration, and co-authors Zhankai Huang, Jialun Yang, and Yi Zhang, examine the innovation of Chinese firms with CEOs who turned 18 during the Cultural Revolution and were thus unlikely to have a regular college degree. Using data from 2008 to 2016 from the China Stock Market & Accounting Research Database and the Wind Economic Database, and identifying CEOs who were born between 1948 and 1958, they correlate CEO education level with various measures of innovation. They find that “firms led by a CEO without a college degree who would have attended college during the Cultural Revolution have lower firm R&D expenditures, fewer patent applications, fewer granted patents and fewer patent citations,” they write.

Decreased access to education and less available human capital have long lasting negative effects for firms. Only recently has China begun to reap the competitive benefits of greater CEO education and innovation

These results beg the question: why aren’t the non-college educated CEOs replaced by college-educated CEOs? As Phillips and his co-authors explain, Chinese culture hampers this solution. “CEO accession in China frequently involves internal promotion of existing management based on seniority and also based on connections,” they state. “Because the Cultural Revolution deprived a full cohort of college access, promoting someone with a college education to CEO is often not possible without promoting someone of a younger age over those with more seniority, which is uncommon in China.” Another problem is that the supply of educated CEOs is limited, owing partially to the Cultural Revolution. Currently, just 49 percent of CEOs in China have a college degree, while the percentage in the U.S. is closer to 95.

While the Cultural Revolution ended more than 40 years ago, this paper shows that its deleterious effects are still playing out. “Our research adds to the longstanding body of literature detailing the importance of higher education to the production of ideas and, therefore, economic growth,” says Phillips. “Decreased access to education and less available human capital have long lasting negative effects for firms. Only recently has China begun to reap the competitive benefits of greater CEO education and innovation.” 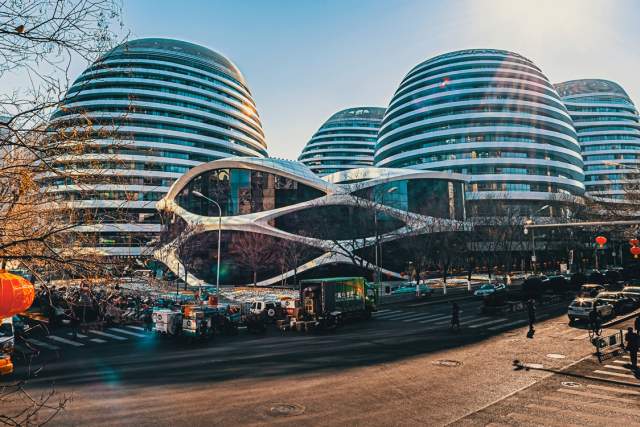 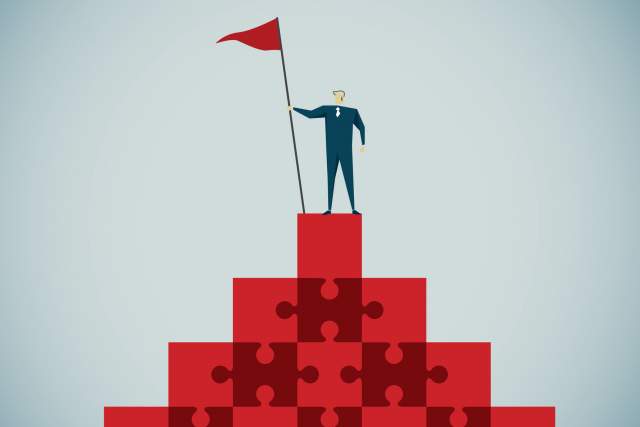