Using data from a Hong Kong–based NGO, Chor and his colleagues found a clear relationship between export declines and an increase in labor unrest in China. | iStock: Zhang Rong

It’s no secret China’s economic growth has been slowing.

Even before the latest trade wars with the U.S. over tariffs, China’s rate of export growth had already been declining, from an average of 18 percent between 1992 and 2008, to a low of negative eight percent in 2016. (It recovered to 10 percent in 2018, though it’s expected to decrease again amid the current uncertainty.) While economists have focused on how that decline affects global trade, less attention has been paid to how those shocks are affecting China itself.

“China has seen a growth miracle for more than two decades now,” says Davin Chor, an associate professor at Tuck and a member of Dartmouth’s academic cluster on globalization. “So the question becomes: what happens when that export-driven growth suddenly starts to slow—or reverse?”

Chor explores that question in a new National Bureau of Economic Research working paper, written along with colleagues Filipe Campante of Johns Hopkins University and Bingjing Li of the National University of Singapore. They found that the slowdown has had marked effects on local areas that have seen the biggest decline in exports, leading to a rise in labor unrest and consequent actions by the authorities to rein in the threat to domestic stability.

Chor and his colleagues were particularly interested in examining the response to export shocks in a country with an autocratic political system. While anecdotally there have been reports of increasing labor strikes in China, actual data has been hard to access by outside observers. “There are accounts of factories where manufacturing orders have evaporated because export demand went down, and the manager disappeared without paying workers,” Chor says. “We wanted to get a more systematic handle on this phenomenon, in terms of providing data-driven evidence.”

To do that, they used data from a Hong Kong–based NGO called the China Labor Bulletin, which tracks unrest with a “strike map” that includes the location and a brief description of incidents of labor strikes that the NGO could identify. “We found a really close correlation between these numbers and government data on labor disputes that have been officially lodged, in terms of how both sets of numbers moved over time, which made us more comfortable using the NGO’s data,” Chor says.

For companies looking to operate in China, the labor situation is something that will have to be continuously monitored.

Comparing the strike data to trade data by prefecture—the equivalent of a commuting zone—they found a clear relationship between export declines and an increase in labor unrest. For the average prefecture, the China Labor Bulletin reported one strike per million workers per year; for each $1,000 per worker decline in exports, however, this translated into an increase of about 0.3 strikes.

Even more interesting was to look at the response by local people and government officials. In prefectures experiencing a rise in labor strikes, the researchers found a sharp increase in Internet searches for the term “weiwen” (维稳), a phrase meaning “maintaining social stability,” that has been used by the party establishment to refer to efforts to impose order—through both sticks and carrots. “This could encompass a broad range of measures—from law and order tactics to increases in social spending—to make sure grievances are addressed,” says Chor. In addition to the increase in public attention to the issue, the researchers found an increase in spending by local governments to bolster stability in prefectures experiencing shocks—both on police and the courts, as well as on social services such as education, health, and public housing.

They also examined effects on local leadership if order isn’t restored. Looking at the career trajectories of local party secretaries—the highest-ranking political leader in each prefecture—they found that these leaders were more likely to be replaced if labor strikes increased by more than could be predicted from the severity of the export shock. “You are not being punished simply for being the leader of a prefecture with a bad export decline, or on the basis of the absolute level of strikes. Rather, the leaders are being assessed on their relative performance in managing the economic hand that they have been dealt,” says Chor. That makes sense, he continues, because it gives incentives to leaders to take measures to quell the negative impact of economic misfortune.

Chor and his colleagues intentionally cut off their study at 2016, so the latest battle over tariffs didn’t skew their data. However, in the wake of continued trade uncertainty, he says, the relationship between export growth and labor unrest bears continued watching. From an optimistic perspective, it could provide incentives in China for long-overdue reforms, to reduce the dependence of the economy on exports to drive growth. But it also sounds a cautionary note for companies doing business in China. “China is a place of great opportunity, but it’s also potentially a place of great challenges as well,” Chor says. “For companies looking to operate in China, the labor situation is something that will have to be continuously monitored.” 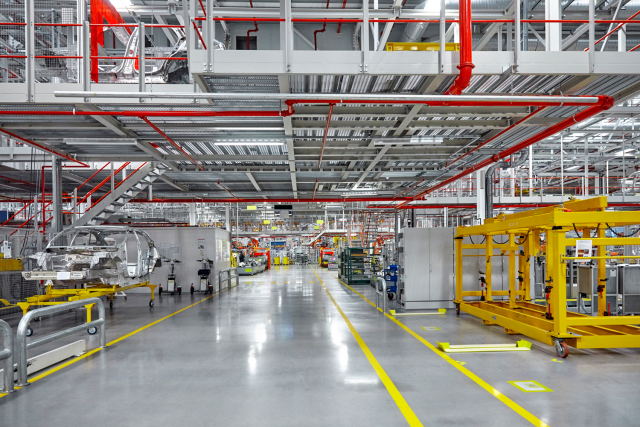 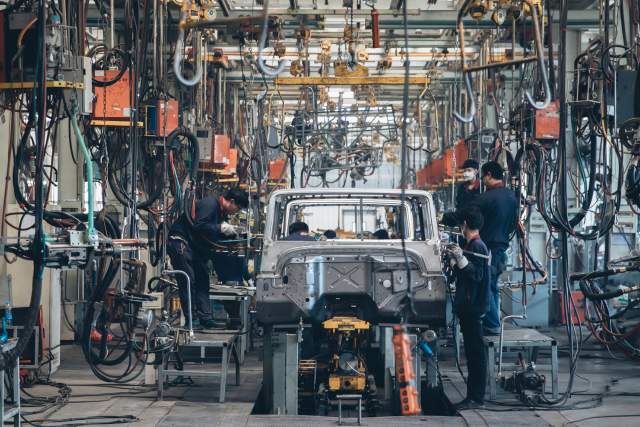 How Investors’ Misunderstanding of China Causes Them to Miss Out