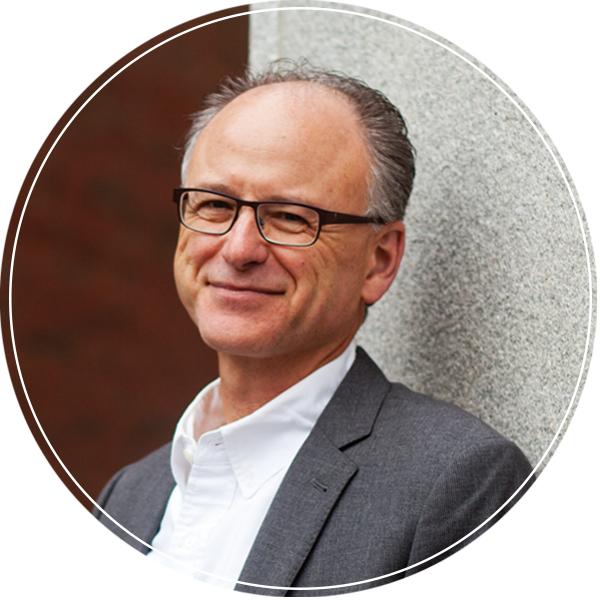 Sydney Finkelstein could have easily self-selected into a career in psychology. He’s always been interested in why people do what they do. But he’s especially interested in why powerful people do what they do. After all, they tend to have the most impact on society. So he figures he had two choices: political science and the study of presidents and governors, or business and the study of CEOs. He picked the latter. “It turned out to be a really good choice, and it’s still a lot of fun,” he says.

Finkelstein’s human-centric perspective on business leaders was quite novel when he began researching CEOs and top management in the late 1980s. Until that time, studying high-level executives was thought to be a fraught enterprise, since they wouldn’t be amenable to the typical psychometric surveys people assumed you had to employ to get to know them. Finkelstein got around that problem by developing objective indicators that explained CEO behavior. He looked at their biographical and demographic data, education, tenure in top management, and a host of other independently verifiable metrics. “This opened up a huge research focus among scholars for a couple of decades after we started to do it,” Finkelstein says. His book on the topic, Strategic Leadership, came out in 1996 and was updated in 2009. It remains the first stop for researchers looking for a new avenue to explore, to see what we know about leadership already. Scholars have since validated Finkelstein’s original indicators and discovered many more, and some researchers are using objective indicators today to gauge CEO narcissism.

What separates the best leaders from the rest? The ability to generate and regenerate talent. That’s how you build a winning team.

When Finkelstein became a full professor, in 1998, former Tuck dean Paul Danos picked up on Finkelstein’s innate drive for impact by challenging him to expand his work as a thought leader. Finkelstein responded by shifting his audience from academics to executives and leaders around the world, and began writing a series of influential management books. The most well-known are Why Smart Executives Fail (2003) and Superbosses (2016). In these books, Finkelstein used a different research method. Instead of relying on objective indicators, he conducted hundreds of in-depth interviews with top management and board members. He looked for patterns among his interview subjects and crafted stories with leadership lessons baked in. Each of his management books has built on the knowledge from his previous work, with Superbosses representing the highest vantage point of what Finkelstein has learned about leaders to date. What he has discovered about leaders is profound yet surprising in subtle ways: yes, finding great talent is important but there are much more creative ways to do so than most managers realize; yes, nurturing talent is important, but the ways in which most managers do so is not nearly as effective as it could be.

“This was inductive research, and I didn’t have a set hypothesis like I did in my earlier work,” Finkelstein says. “When I reflect back, I realize I was answering the same question every CEO has tried to answer for decades: what makes a great leader?”