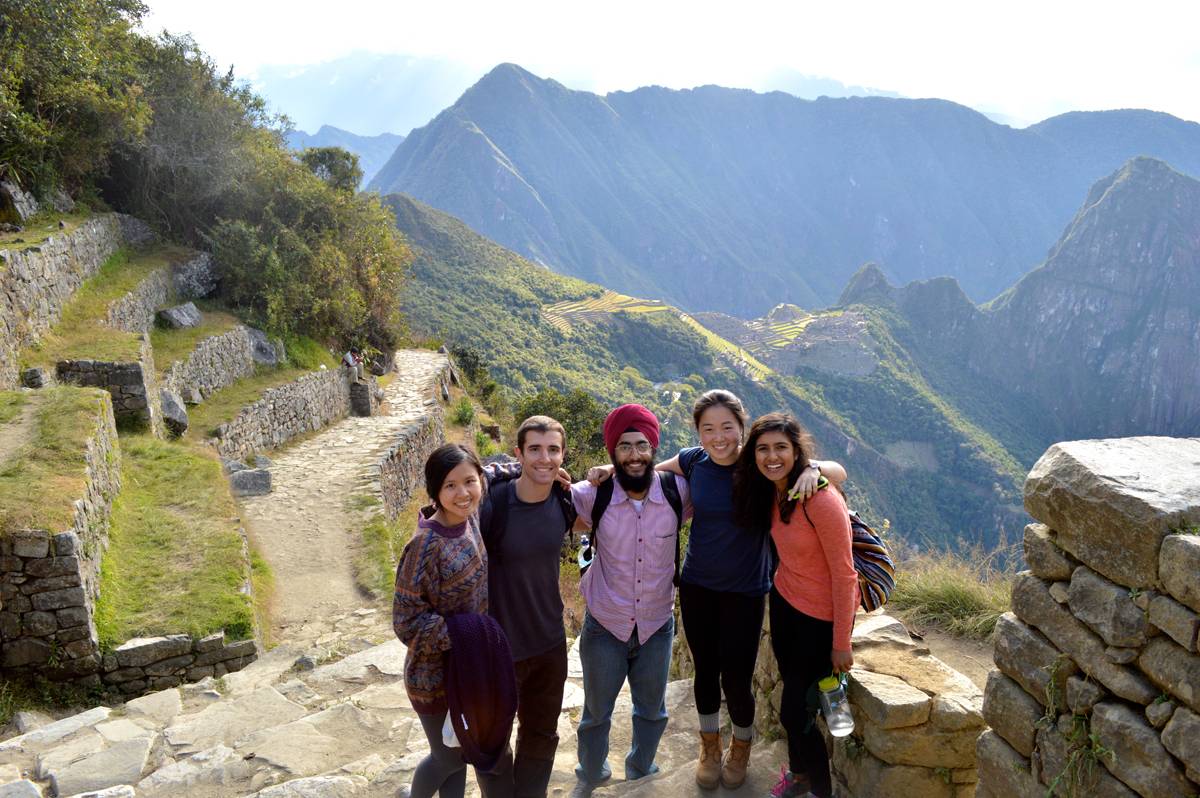 The Paganucci Fellows Program provides Dartmouth undergraduates with opportunities to participate in experiential learning that promotes the study of how businesses can create positive social and financial value—the “double bottom line.” The program is named in honor of the late Paul Paganucci D’53, T’54, who taught for many years at Tuck and also served as associate dean at Tuck and vice president of finance and treasurer for Dartmouth.

Paganucci’s impact on the Dartmouth community and the greater Upper Valley is hard to overstate. It was his idea for Dartmouth to purchase the 2,200 acres in Lebanon where Dartmouth-Hitchcock Medical Center and Centerra Park are now located, and he was a driving force behind moving the medical center out of downtown Hanover. In the early 1980s, when interest rates skyrocketed, Paganucci worked with the State of New Hampshire to allow Dartmouth to issue tax-exempt bonds for making student loans more available and affordable, making Dartmouth the first private educational institution in the nation to do so. “He was very creative in finding ways to improve any situation,” recalls Bruce Dresner T’71, who worked with Paganucci for 10 years at Dartmouth.

As a Dartmouth student, Dresner said Paganucci was almost famous for his entrepreneurial acumen. He started a lucrative furniture business and was able to send money home to his parents in Maine. That led to a joke told around campus: most parents could barely afford to send their child to Dartmouth, but Paganucci’s parents couldn’t afford not to.

It was a skill that made Paganucci a perfect choice to be the director of the Sherman Fairchild Foundation, an organization founded by a serial entrepreneur. At the Foundation,  Paganucci cultivated an extraordinary relationship as a confident to its first president: Walter Burke D’44, Sherman Fairchild’s financial adviser, and a former chairman of the Dartmouth Board of Trustees. Paganucci served the foundation with his characteristic creativity, openness, and generosity. “He was just an amazing person in finding the time for so many things,” Dresner said, “whether it was his classmates, raising money for Dartmouth or Tuck, or as a trustee at Colby College. The Paganucci Fellows program is a wonderful tribute.”

“I am thrilled and inspired by the Paganucci program’s unparalleled success,” says Matthew Slaughter, the Paul Danos Dean of the Tuck School and the Earl C. Daum 1924 Professor of International Business. “It provides undergraduates with a dynamic educational platform to work with us here at Tuck today, in order to serve the emerging needs of the world tomorrow.”

The Paganucci Fellows Program offers Dartmouth undergraduates an intensive eight-week education in personal leadership development and social entrepreneurship. The Sherman Fairchild Foundation has provided funding for the program since its establishment in 2006.

“It has been a privilege to develop the Paganucci program almost a decade ago and to direct it since then,” says Richard McNulty, executive director of Leadership Development at Tuck and director of the Paganucci Fellows Program. “It is an honor to know the program will reinforce Paul’s legacy—bearing his name as it serves to prepare our next generation of leaders.” 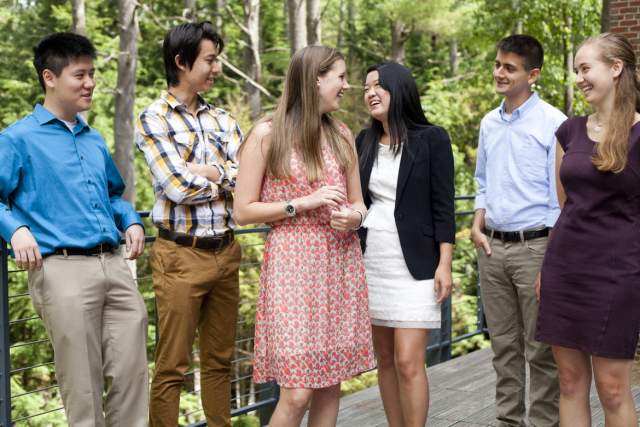 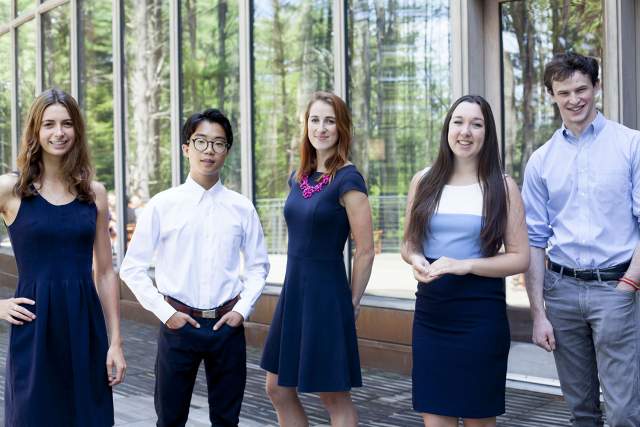