Searching for a Company to Call Their Own 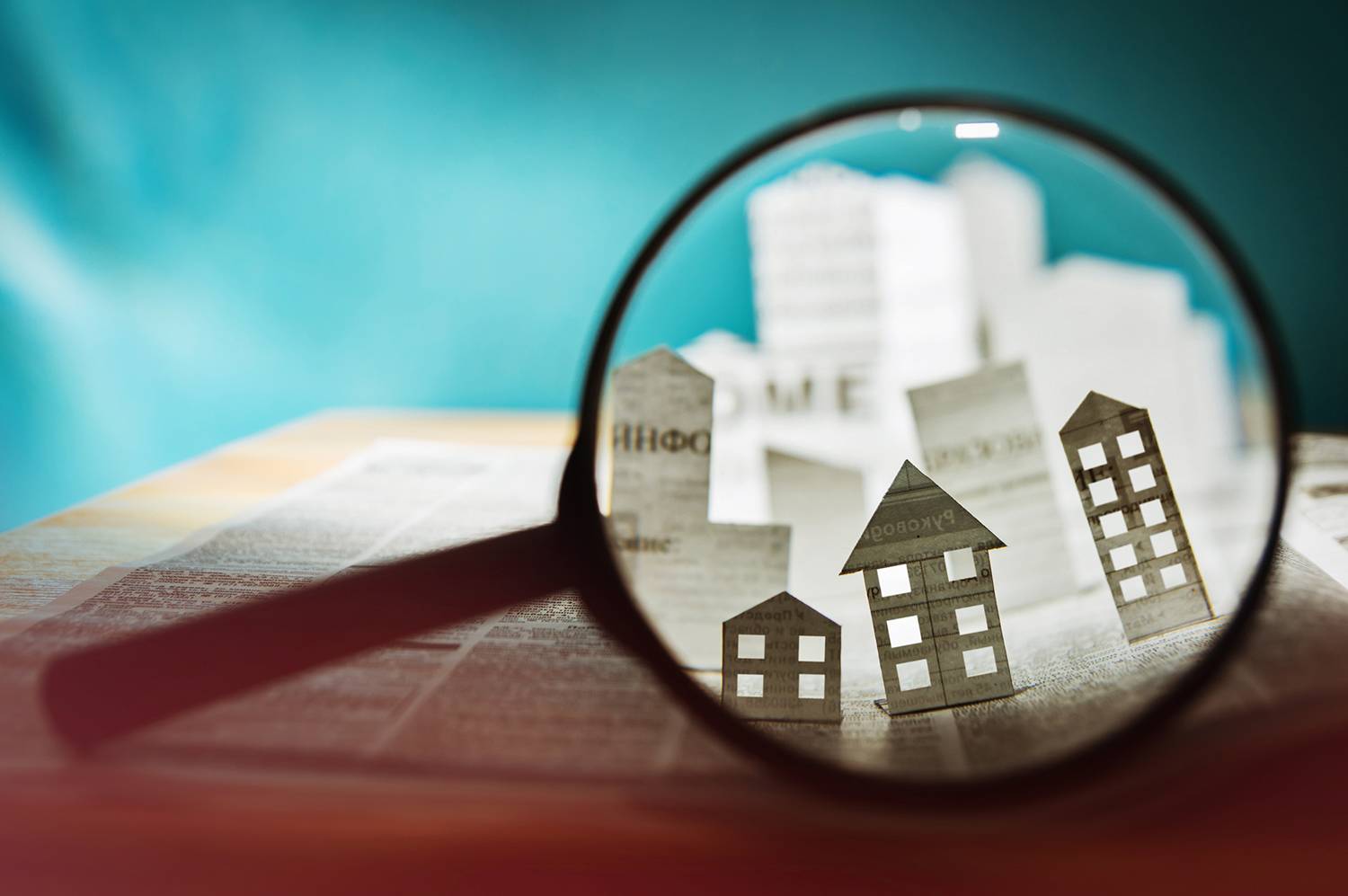 “We knew we wanted to be in entrepreneurship, but we weren’t sure what exactly we wanted to do,” says Fernando Guillem T’17.

During the summer following their first year at Tuck, Guillem interned at Amazon while Di Cecco interned with JP Morgan. While the overall experiences were valuable, they entered their second year of Tuck looking for an opportunity that would allow them to really leave their mark. 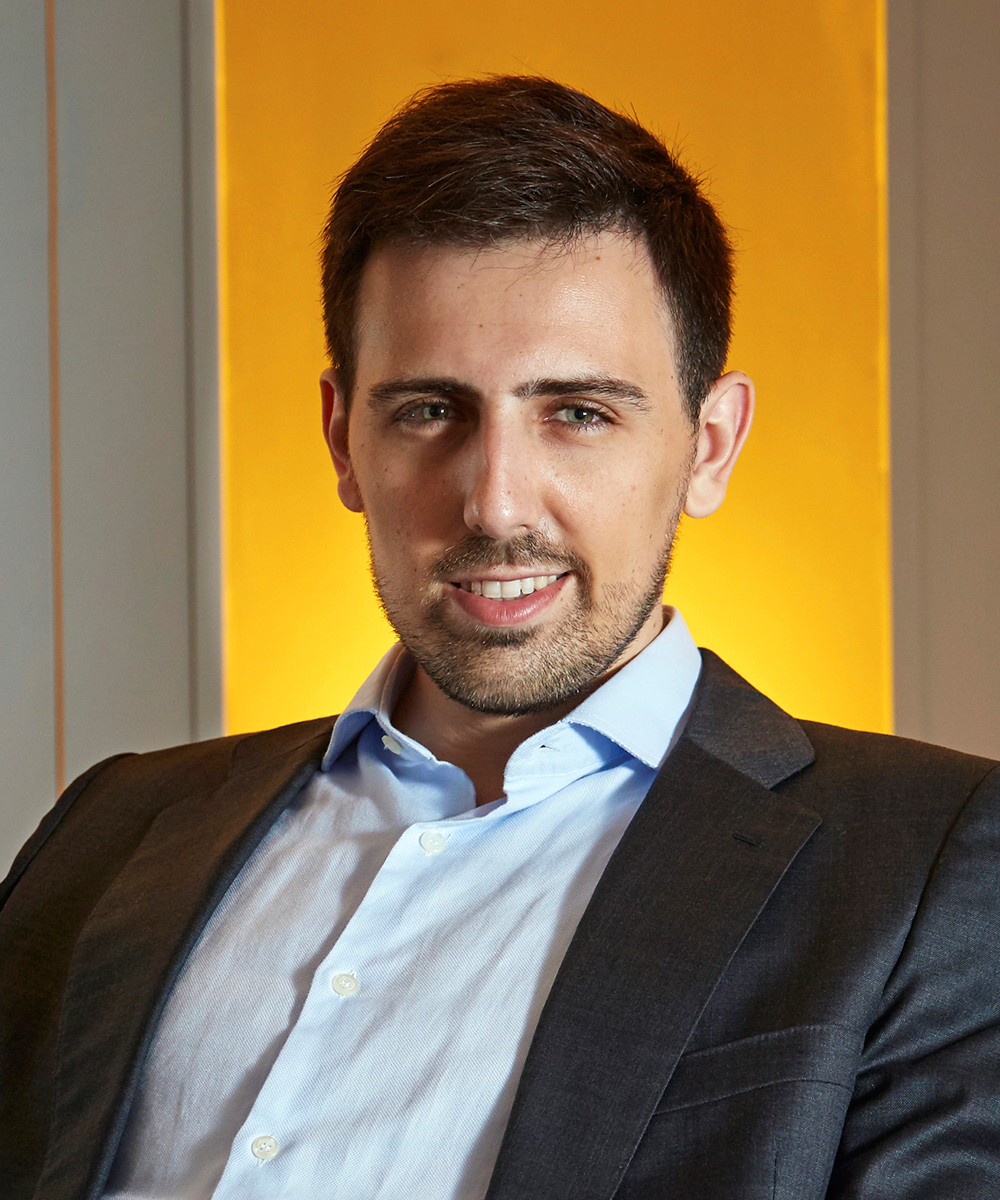 We noticed that at large companies, it’s difficult to have an impact,” says Guillem. “But we didn’t have any products or startup ideas in mind, so we began considering a traditional entrepreneurial path.”

That’s what made the search fund model so appealing, and what led them to, in their second year at Tuck, found Sachem Partners, “a privately-held investment vehicle formed to identify, acquire and operate an existing private company in Spain,” according to their website.

The pair raised a fund in the summer of 2017 and are now entering the next phase of their venture: searching for a company they can acquire and ultimately operate.

So, what exactly is a search fund?

With the search fund model, you’re raising capital from outside investors to fund the search of a company that you’re going to buy and eventually operate. You’re buying a single company. But you buy the company in a very similar way as private equity funds do. You use leverage. After the acquisition, the searchers (in this case, us) would become the CEOs or co-CEOs of the company, usually replacing the role of the previous owners.

For us, we knew we wanted to be in the entrepreneurship world, but we weren’t sure what exactly we wanted to do. This model answered that question for us.

How did you first hear about the search fund model?

Coley Andrews D’03, founding partner of Pacific Lake Partners (PLP), the largest fund that invests exclusively in search funds, visited Tuck in fall of 2016—our second year. He was the first person who spoke about the search fund model and from him, we learned exactly what it is and how it works. He later became one of our investors, and we’re thrilled about having PLP on board, given their experience.

Once you decided on this model, what were your next steps?

We started talking to investors and colleagues about what to expect. On paper, it sounded great, but we needed a reality check. We were curious if it was a model that could easily be applied in Spain, where I’m from [Fernando] and Daniel’s family is from. After a few months of researching and meeting with people, we verified all our assumptions and decided to go for it.

In April 2017, we started writing our Private Placement Memorandum (PPM) about our fund and explained why it was a good opportunity to do this in Spain, and why were qualified to do this and do it successfully. In May 2017, we started fundraising. We began talking to investors to request money, which was a challenge, since the peak of our fundraising activity happened during the summer, when most investors are not paying as much attention to their email. We incorporated our fund in September 2017 and started searching for a company to buy in October. From that date, we have two years to find and acquire a company.

What Tuck resources did you tap for help?

We met with several professors early on to discuss the search fund: Tom Blaisdell T’89, executive director of private equity with Tuck’s Center for Private Equity and Entrepreneurship helped us with our PPM. Anant Sundaram, a clinical professor of business administration, helped us with our financial model to make sure we were making the right assumptions. Professor Philip Ferneau D’84, T’96 was a great private equity resource. We also worked with Nick Russell T’10, a partner at Tuckerman Capital.

We also received connections to investors through our classmates, which was great. That might not have happened at a larger school that doesn’t have the close community Tuck has. And having the Tuck brand also really helped in approaching investors.

To offer another example of the strength of the Tuck/Dartmouth network, two of our investors are Dartmouth alumni: Coley Andrews D’03, of Pacific Lake Partners, and Blake Winchell D’75, of Partner Ventures. 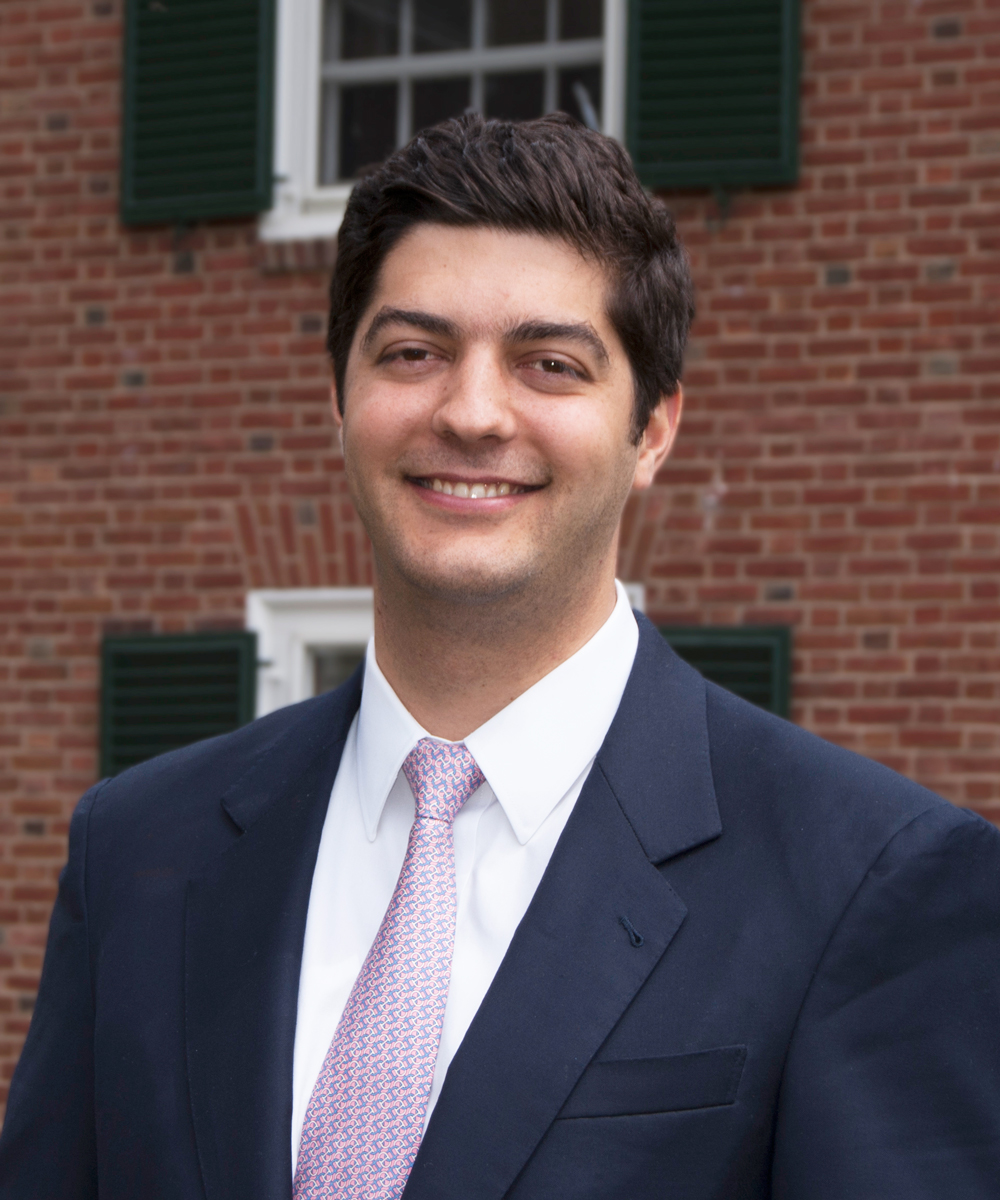 What made you two go into business together?

We met our first week at Tuck and we quickly became friends. We played hockey and basketball together and we both lived in Sachem Village—one of the reasons we named the fund “Sachem Partners.” We discovered the fund together and it was just one of those things—we weren’t thinking consciously about partnering together, but the more we looked into it, the more it was obvious that we should take this on together.

So, how is Sachem Partners going so far?

We’ve raised a fund but we don’t yet know what we’re going to buy. We’re currently still in the searching phase for the right company.

It’s a bit too soon to say whether we’ll be successful since we just got started. But we’ve done a lot of work to get the machine working. The first weeks there was a lot of work on setting up the operation (legal paperwork, office space, website, emails, that kind of stuff), and talking to M&A brokers to start getting deal flow. Then we hired an intern and started building our proprietary deal flow. We’ve already been talking to several business owners whose businesses could be good options.

We hired three more interns to start in January and just sent our first quarter report to our investors.

Again, it’s still a bit soon to say, but I think we’re on the right track. 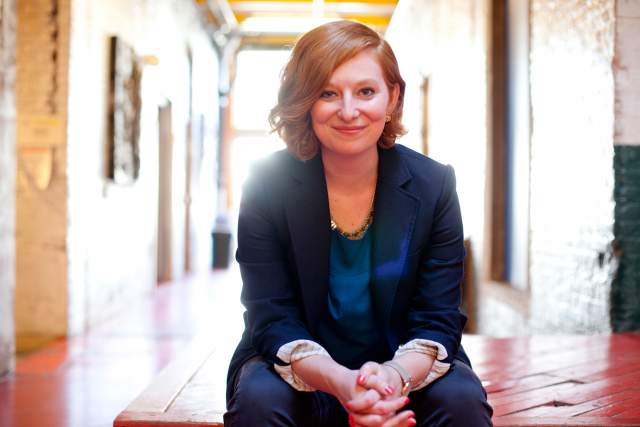