One Shareholder, No Vote

A new working paper by Anup Srivastava and Vijay Govindarajan suggests the much-reviled trend of dual-class shares may allow a company to protect itself against activist shareholders, and ensure the vision of its leaders. 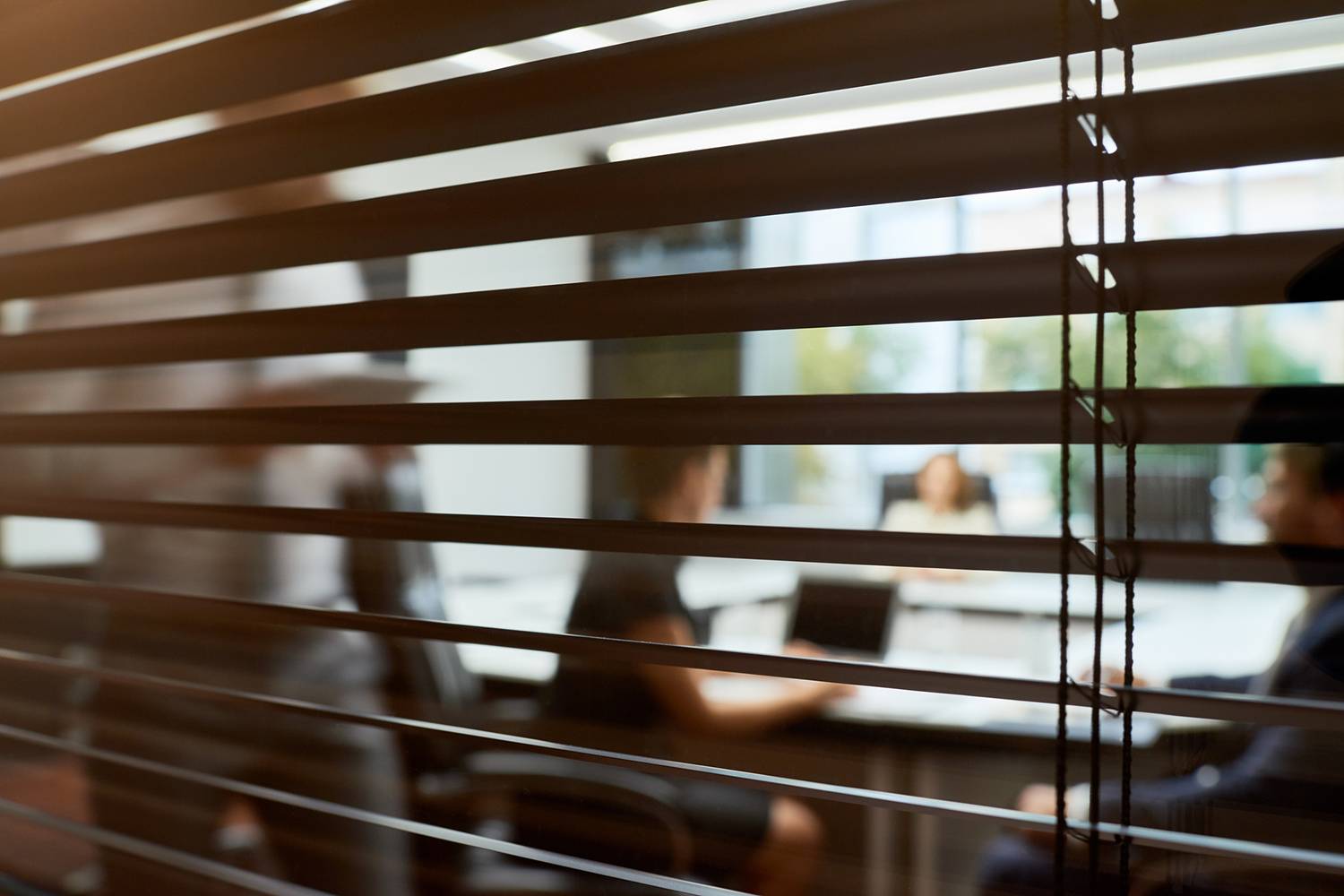 The much-reviled trend of dual-class shares may help companies protect themselves against activist shareholders. | iStock

When Snapchat parent company Snap, Inc. announced its initial public offering of stock this spring, it came with a catch: shares sold to investors wouldn’t include any voting rights.

A negative response came swiftly, with analysts and journalists continuing to decry such so-called dual-class shares as undemocratic and unfair. In the wake of the Snap offering, a consortium of institutional shareholders controlling $17 trillion of assets even called for a total ban on the practice.

The backlash didn’t stop investors from snapping up the offering, however, driving up Snap’s price by 44 percent on its first day of trading. “There’s been a rising trend that implies investors are willing to buy shares with little or no voting rights,” says Anup Srivastava, an assistant professor of business administration and Daniel R. Revers T’89 Faculty Fellow at Tuck. Companies including Nike, Ford, and the New York Times Co. have had dual-class shares for decades, but the trend seems to be increasing, says Srivastava, with dozens of companies such as Facebook, Google, and Alibaba releasing dual-class shares in recent years.

This summer, the Standard and Poor shot back by banning new companies with dual-class share structures from the S&P 500 index (older companies were grandfathered in). As Srivastava explores in a new working paper co-written with Coxe Distinguished Professor Vijay Govindarajan, the concept of shares without voting rights isn’t necessarily a bad thing. Under the right circumstances, in fact, it could actually benefit common shareholders.

In an ideal world, says Srivastava, shareholders should have a say in all the key decisions made by a company they own. Without that oversight, company managers can invest in bad products, pursue foolhardy mergers, or grant themselves extra compensation using other people’s money. “When I drop off my car at the valet, he is not going to take the same care of it as I will because he doesn’t own it,” he says. “In the same way, managers are the custodians of the shareholders’ money, but they may or may not act in the best interest of shareholders.”

Effective shareholder oversight, however, depends upon having transparent information about a company’s strategy and financials. Yet, companies may be loath to reveal all of that information lest it fall into the hands of competitors. And, increasingly, knowledge assets such as a company’s customer database, algorithms, and strategy are the main value creators for the company, not hard assets. “Facebook today has a value of $500 billion but it has hard assets of only $10 billion,” points out Srivastava. “The real value comes from knowledge and intellectual capital that cannot be fully revealed to outsider investors.”

In addition, company decisions may be skewed by activist shareholders, who intervene directly in company decisions through litigation and shareholder resolutions. While these shareholders often serve as a vital check on excessive executive compensation or overly cozy boards, they can also sometimes lead to the pursuit of immediate profit over long-term growth. “Hardly anyone will say they don’t improve corporate governance,” Srivastava says, “but they can also cause short-term decisions such as cutting down on R&D or shelving development projects, without full knowledge of the value those projects can create.”

For these reasons, it might be optimal for the company to issue dual-class shares to protect itself against its own activist shareholders, and ensure the strategy and vision of its leaders. “I’m not saying managers always make the right decision,” says Srivastava, “but we have entrusted them with our money for a reason, so let’s not second-guess them.” As a general rule, Govindarajan and Srivastava advocate that companies should share as much information to investors as transparently as feasible. However, they also argue that companies relying on knowledge capital for a large part of their value may be right to issue dual-class shares to avoid shareholder pressure for revealing too much of proprietary information or to avoid shelving of valuable projects for lack of shareholders’ understanding.

In order to balance accountability concerns, Govindarajan and Srivastava suggest that companies can include a sunset provision that would automatically convert shares to full voting rights after the company itself reaches a particular milestone, such as five years after its IPO, or revenues of $100 million. “Once the company reaches a mature stage, it could be held to the same corporate governance standard as other companies,” says Srivastava

At the very least, the investment community needs to take a hard look at dual-class shares before assuming they will be detrimental to shareholder interests in all instances. “Given the fact that dual-class shares have been used by some of the most successful companies ever created, there must be something to it,” Srivastava says. “We should have more debate before taking a drastic action such as a total ban on dual-class stock.” 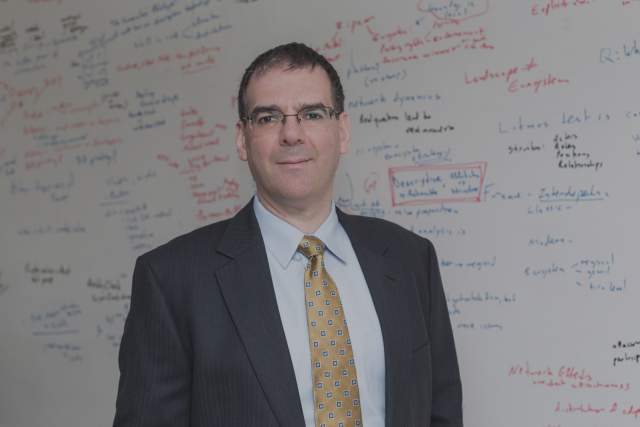 A New Lens on Innovation 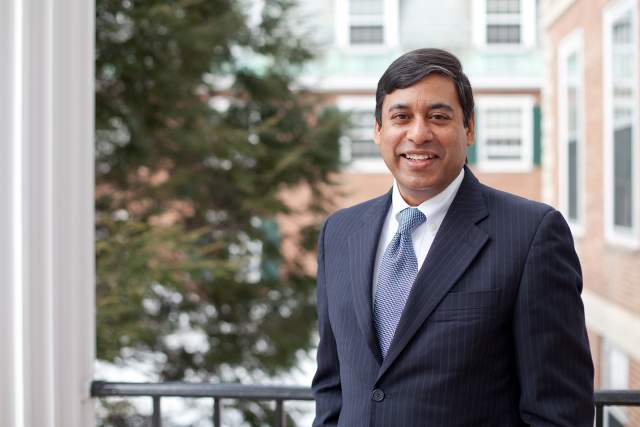