Slaughter & Rees Report: There Are Not Plenty More Fish in the Sea

With many of the planet’s fish populations at or approaching “biologically unsustainable levels” an intergovernmental mechanism that induces fishermen to internalize the harm they do by overfishing is needed now more than ever. 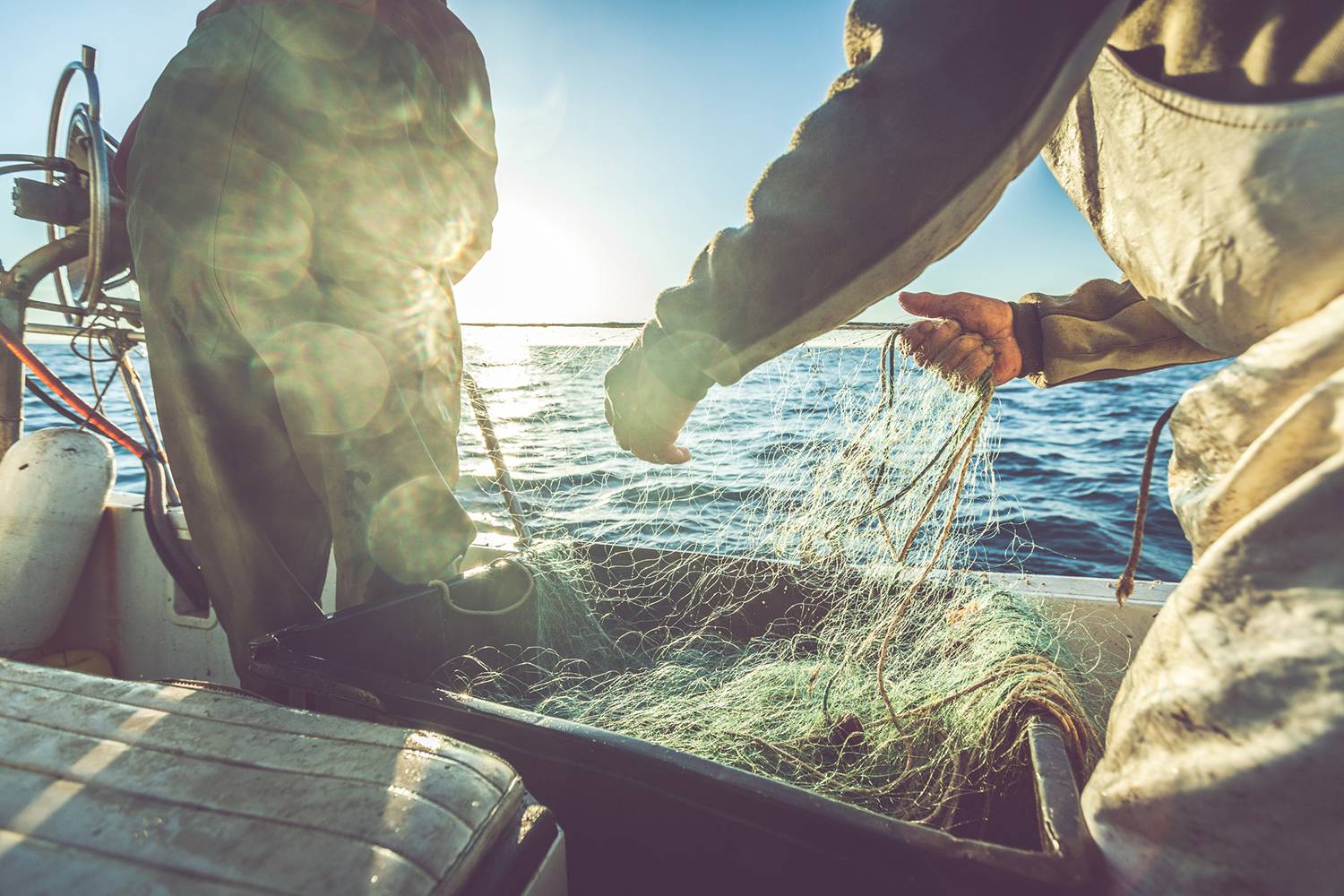 According to the Food & Agriculture Organization, more than 31 percent of the planet’s fish stocks are “overfished.” | iStock

Sadly, in today’s global economy this second sentence might need some gloomy updating: “Teach a man to fish, and you consign him to hardship due to the tragedy of the commons.”

For centuries fishing has occupied a hallowed ground, time and again being romanticized in epic literature such as Ernest Hemingway’s Pulitzer Prize–winning epic, The Old Man and the Sea. But a modern version of that heroic tale is The Perfect Storm. This book (then film) recounted how six professional fishermen, struggling to make ends meet amidst too few fish, journeyed 700 miles off the coast of Massachusetts seeking schools of swordfish—only to perish when caught in meteorological mayhem.

The grim reality of today’s state-of-the-world’s fisheries was captured in a recent report by the Food and Agriculture Organization, a Rome-based arm of the United Nations. According to the FAO, more than 31 percent of the planet’s fish stocks are “overfished,” which means they have reached a “biologically unsustainable level.” Another 58 percent of fish stocks are “fully fished.” Those assessments coincided with the release of a comprehensive study last year showing that the global fish catch may actually be as much as 30 percent higher than what the FAO reports.

Fish have existed for at least hundreds of millions of years. How could they have come under siege in just a matter of decades? Three interrelated factors tell the story, which collectively constitute what economist William Forster Lloyd in 1833 first termed the “tragedy of the commons.”

First, technology advances have radically enhanced the ability to track down and catch fish. Because of innovations such as satellite navigation systems, more efficient netting, and more powerful diesel, “fish don’t have a chance,” as one fishermen puts it in The Last Fish Tale, a 2009 book documenting the decline of the fish trade.

Second, a panoply of government subsidies keep large numbers of these now-more-productive fishermen moving into other professions. The total cost of these capacity-enhancing subsidies the European Parliament has estimated to be $20 billion annually.

Third, government regulations intended to limit fishing are often riddled with loopholes big enough for whales to swim through. Consider the European Union’s Common Fisheries Policy. The EU’s Court of Auditors understated in a recent report that there is not yet a “sufficiently effective system for fisheries control.” One major problem is catch data that is either incomplete or incorrect. “There were significant differences between the overall catch data recorded by the Member States, and that available to the Commission.”

The fundamental problem at hand is the tragedy of the commons: that is, a panoply of individual actors—here, fishermen—each acting independently to draw on a public resource—here, fish—that, absent sufficient collective nurturing of the supply of that resource, leads to its destruction to the detriment of all. Most of the world’s countries treat fish and fishing waters as a common resource, do not limit the number of fishermen who may enter the market, and do not have or enforce limits to what each is allowed to catch.

The awareness of this tragedy has been building as its scope has become evident. As eminent fishery scientist Michael Graham observed back in 1943, “Fisheries that are unlimited become unprofitable.” More recently, then-director of the FAO Jacques Diouf sounded the alarm of the “fundamental contradiction between the reality that the resources of the oceans are finite and the prevailing rules that reward the impulse to exploit them as much as possible in the short term.”

Solving the tragedy of overfishing requires some sort of intergovernmental mechanism that induces fishermen to internalize the harm they do by overfishing. Some have proposed the radical step of privatizing parts of the ocean. Some countries are trying to get the World Trade Organization to limit state subsidies. Others have called for creating and scaling new market mechanisms short of full privatization, pointing to the example of New Zealand.

In 1986, New Zealand created a system whereby quotas on fish catch are tradable among fishermen. Under this system, if fishermen catch a species they don’t want, or if they exceed their quota, they have the freedom to trade with other fishermen, thus reducing the incentive to discard unwanted fish or just to cheat against the quota. By setting overall catch quotas as biologically sustainable levels, the country is avoiding outcomes like Massachusetts cod. Of fish stocks monitored by New Zealand’s government, today 83 percent are at or near target levels for sustainable harvest, according to a recent government report.

What happens next for the world’s fish we do not know. But we do know that what progress the world does or does not make here will be a harbinger for other such common-resource problems we all face—most importantly, global warming and climate change. 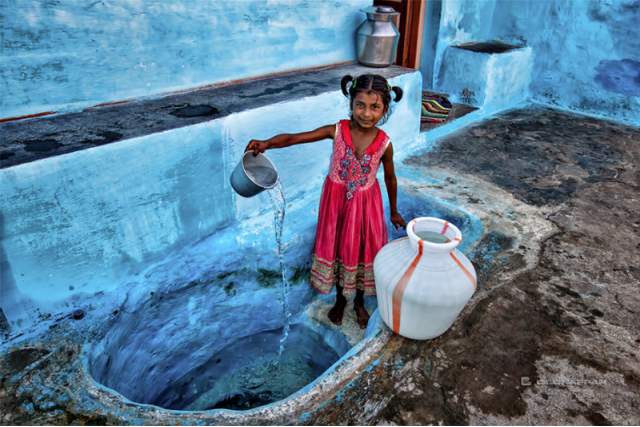 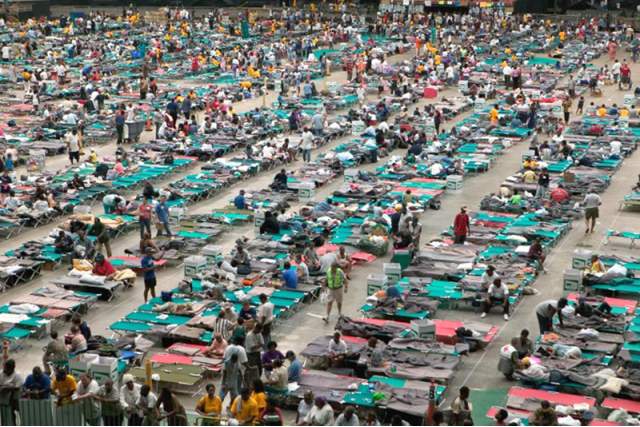