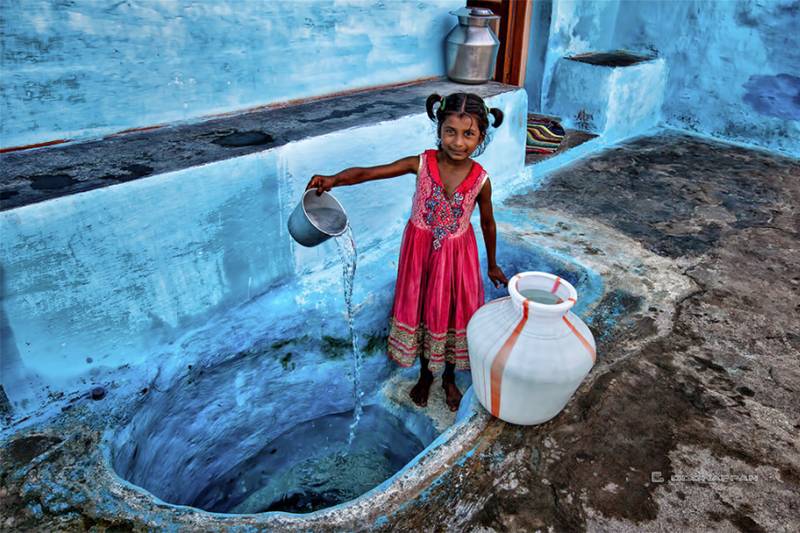 The United States lacks any such institution, but sadly such a museum could be a fitting place for much of the country’s water infrastructure—parts of which predate the presidency of Abraham Lincoln.

The sorry state of U.S. water infrastructure has come into tragic focus in Flint, Michigan, where the scandal continues to unfold of its water supply being contaminated with unacceptably high levels of lead. Flint speaks to just one dimension of the many water challenges facing the world.

Here are some of the key facts to consider.

So, what to do? Start with infrastructure. Here there are no cheap or simple answers: systems need to be built, and they cannot and should not be done on the cheap. McKinsey estimates that $11.7 trillion will need to be spent on water infrastructure globally by 2030. GE estimates that today nearly 20 percent of the water in developed countries is lost to leaks, theft, or mismanagement. In developing countries, that loss is closer to 40 to 50 percent. Plugging these gaps while improving water quality could deliver huge gains in public health. According to the World Health Organization, water-borne diseases kill about one million people each year. Diarrhea, which is largely water related, is the third-leading cause of death among children.

What about conservation to reduce water demand? Progress has been made here. In California, for example, per-capita water use declined from 232 gallons per day in 1990 to 178 gallons in 2010. How to encourage conservation? As with other attempts to curb demand for something, so with water sound public policy needs to raise prices. “Water pricing reforms are essential to rationalize demand, improve delivery of services and unlock additional water supply,” according to an IMF report published last year.

And what about innovation to expand the supply of usable water? A perpetual idea here is removing salt from saltwater to transform it into water fit for human consumption. A major desalination plant opened near San Diego a few months ago. But desalination remains quite expensive; this particular plant cost $1 billion to build.

Another innovation—one that experts say may hold the largest benefits—is to reuse wastewater. Many efforts are now underway to treat wastewater in a way that allows it to be used for agriculture and even human consumption. Globally, only 3-4 percent of wastewater is reused. “We’re only scratching the surface of what can be done,” says Jon Freedman, a water expert at GE. In Singapore government officials crafted an information campaign to persuade people of the safety of wastewater; today 30 percent of that country’s wastewater is reused, and the government is “really leading the way for the rest of the world,” says Freedman.

The world has no more precious resource than water. There is a pressing need for progress on ensuring that it is delivered in a reliable and efficient manner. With this progress, the antiquated pipes that deliver water throughout the world today will one day be relegated to their appropriate settings: museums.