“Growth has been too slow for too long.” That was the chief economist of the International Monetary Fund, Maurice Obstfeld, writing last week about global economic conditions. 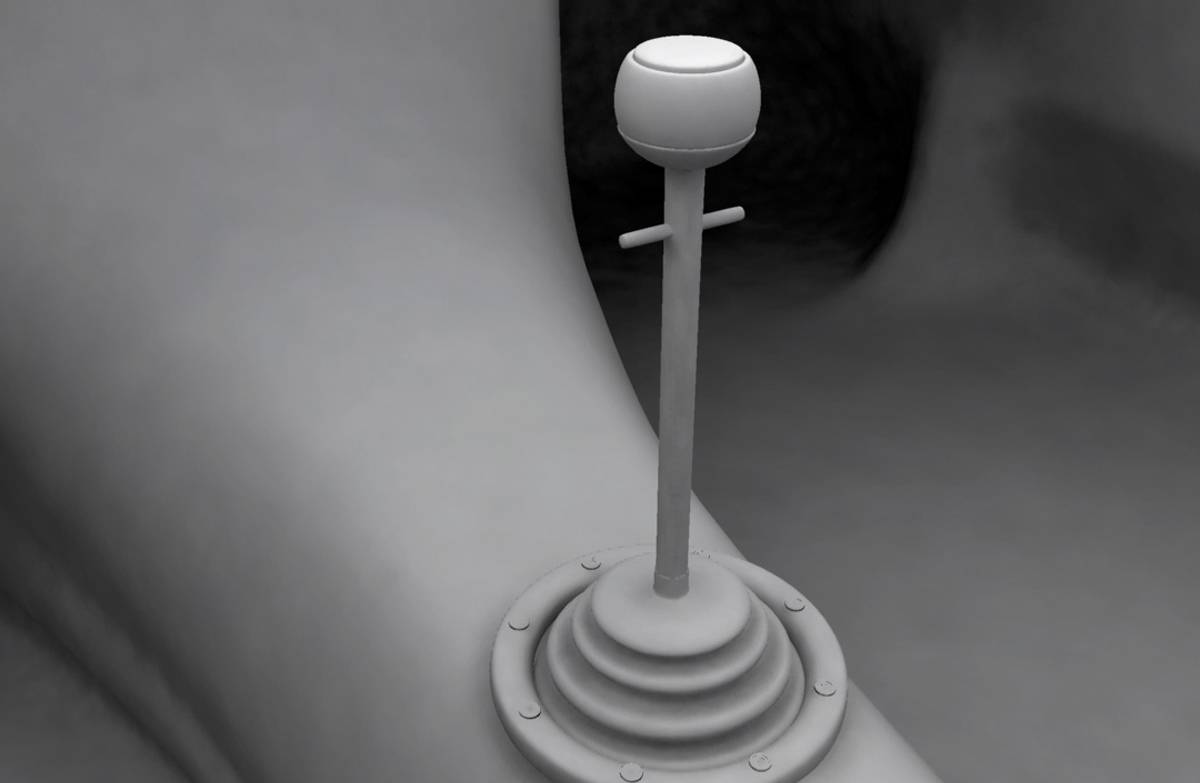 “Growth has been too slow for too long.” That was the chief economist of the International Monetary Fund, Maurice Obstfeld, writing last week about global economic conditions.

His sober take reflected the IMF’s new projection, in its biannual World Economic Outlook released Tuesday, that global growth will be just 3.2 percent this year—a downward revision of 0.2 percent from just a few months ago.

Trade volumes speak to the global economy’s sluggish state. Growth in trade is projected to be below 3 percent for the fifth consecutive year—a first since the 1980s, according to the World Trade Organization. And last year, the value of goods that were traded across borders declined nearly 14 percent, according to a report by the CPB Netherlands Bureau for Economic Policy Analysis.

A dash around the world doesn’t show many bright spots. Sub-Saharan Africa is projected to grow just 3 percent (a downward revision from 4 percent). In the Eurozone, where gross domestic product is, remarkably, still lower than it was eight years ago, the growth is expected to be just 1.5 percent. The outlook is even worse for Japan (0.5 percent growth). In Latin America and the Caribbean, the IMF sees a 0.5 percent contraction, dragged down by Brazil (-3.8 percent).

One relatively bright spot is the projection for the U.S. (2.4 percent). This reflects some good news of late. The March employment report showed an increase of 215,000 jobs, and the unemployment rate is now 5 percent. The past two years have been the strongest for hiring since the boom years in the late 1990s, according to The New York Times. But the country’s growth rate is still below the long-term average, and the labor-market participation rate, while rising, still remains quite low.

China is also mildly encouraging, with the Fund slightly upgrading the country’s projected growth rate to 6.5 percent. But this, too, is well below the average of the past 25 years. And the country is beset with challenges. The banking sector is seeing steady growth in the share of nonperforming loans. Corporate debt is skyrocketing—with Governor Zhou, head of the country’s central bank, conceding last month that it is “on the high side”—and about 15 percent of corporate loans are owned by companies with interest payments that exceed profits. More generally, long-term growth will be pulled down by virtually zero labor-force growth, thanks largely to the legacy of the one-child policy.

The biggest bright spot on the economic horizon is India, which is projected to achieve a 7.5 percent growth rate this year. The country’s growth, says the IMF, is being spurred on by private consumption, a byproduct of a fall in energy prices and a rise in real incomes. As part of this rise, the head of India’s central bank, Raghu Rajan (a co-author of one of us), is deservedly credited with helping bring down inflation.

The slow growth globally is all the more noteworthy given one particular feature of the economic landscape: about one-third of the developed economies’ sovereign debt is being sold with a negative yield. As a former IMF chief economist wrote last week, “Before the crisis, any economist would have predicted that an economy with interest rates close to zero and no other major brakes on demand would see high growth rates and quickly overheat.”

One possible explanation for the sluggish growth is the uncertain economic climate. Some of this uncertainty seems to be based on facts (terrorism, oil-market volatility, unpredictable U.S. tax policy) and some based on possibilities (Brexit, about which we have written here). Whatever the sources, this uncertainty may be constraining capital investment and thus growth around the world.

The Fund holds out hope that 2017 will be rosier, forecasting a global growth rate of 3.5 percent. But this optimism is conditioned on changes such as China rebalancing its economy and a normalization of conditions in stressed economies. Will those conditions be met? Given the current environment, says the Fund, “the likelihood ... has weakened.”

If the global economy were a car, it would be stuck in second gear—and struggling to stay there. There are no quick fixes to move things into overdrive, and yet government leaders must continue to try to enact policies that stimulate the innovation and investment that generally drive economic growth. Given the gloomy outlook, that can’t happen soon enough.