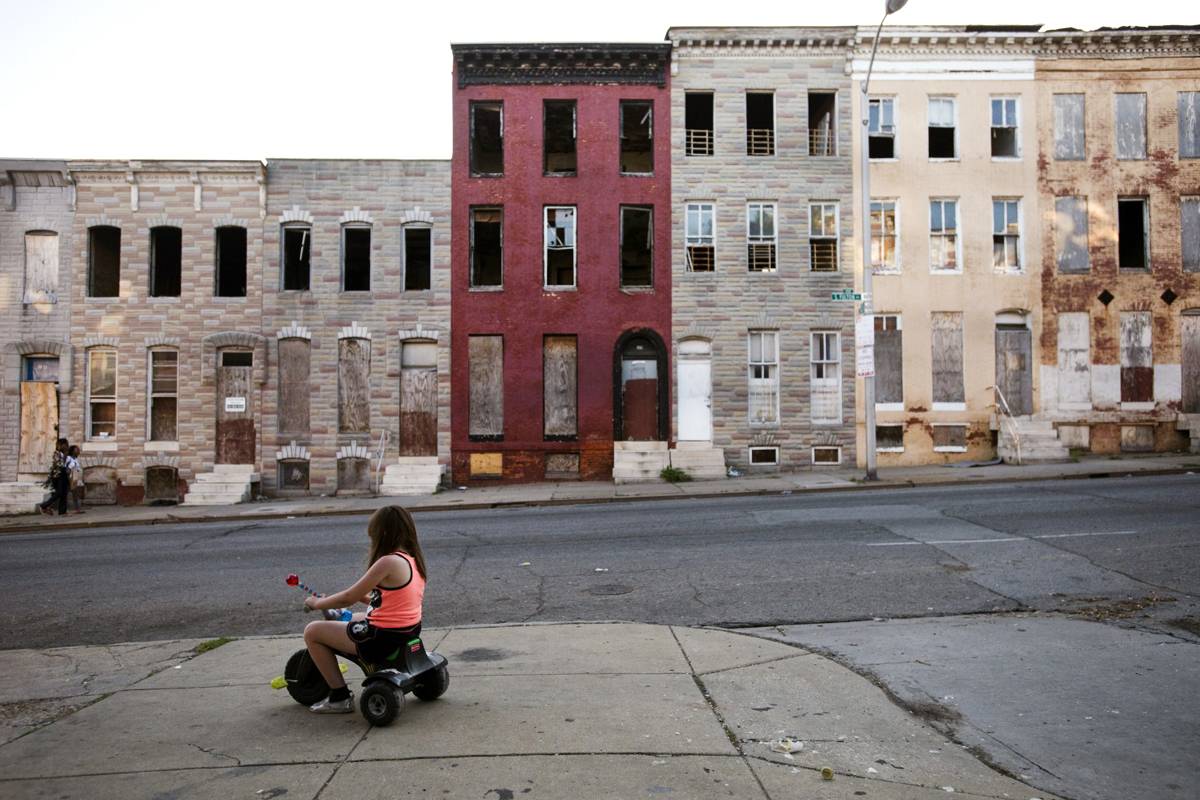 Public-opinion expert Nate Silver deemed this upset “among the greatest polling errors in primary history,” because across the latest array of pre-voting polls Clinton was leading Sanders by an average of 21 percentage points.

We recently wrote about the fragility of voter polls, and so interesting though that topic remains it is not our focus today. Rather, we want to address how Sanders’ upset underscores how many American voters are in distress—not just metaphorically but literally in terms of the economic conditions in which they live.

Many Michigan communities have long been recognized as among the country’s poorest. Flint, in decline for decades as chronicled by Michael Moore’s 1989 documentary “Roger and Me” and today enduring the rolling nightmare of a lead-poisoned water system, is sadly emblematic. As one insightful essay recently noted, “Between 2009 and 2013, some 41.5 percent of Flint’s residents lived below the poverty line, compared to just 16.8 percent of the rest of the state. A quarter of its families have an annual income of below $15,000 a year. The city’s child poverty rate of 66.5 percent is nearly 10 percentage points higher than Detroit’s.” Exit polls last week showed that those in economic hardship helped propel to victory Senator Sanders.

Here in the 81st month of this current U.S. economic recovery (which, as we have discussed, is getting long in the tooth), your correspondents wish we could state that communities like Flint are increasingly unusual in America today. Sadly, a new report from the Economic Innovation Group shows quite the opposite. (Full disclosure: one of us serves on EIG’s Economic Advisory Board.)

The report’s title, The 2016 Distressed Communities Index: An Analysis of Community Well-Being Across the United States, telegraphs its sobering message. Here is an excerpt from the introduction.

“The Distressed Communities Index (DCI) is an attempt to map and analyze the dimensions of basic community well-being across the United States. The analysis finds that for those living in distressed zip codes, the years of overall U.S. economic recovery have looked much more like an ongoing downturn. Large swathes of the country are indeed being left behind by economic growth and change. The phenomenon is taking place at many different scales: Well-being diverges between cities and states but even more starkly within cities and at the neighborhood level.”

The heart of this report is creating and analyzing this novel measure, the DCI, for various geographic definitions of community—mainly zip codes but also cities, counties, and states. The DCI aggregates into a single index seven indicators of economic performance such as the share of the population without a high school degree and the rate of new-business formation, all drawn from the most recent data from the U.S. Census Bureau. A community is defined as distressed if its distress score falls in the highest 20 percent of its peer group.

The hardship in these distressed communities is difficult to overstate. Again, from the report:

“In the average distressed zip code, nearly one-quarter of adults have no high school degree and 55 percent of adults are not working. The median income of these neighborhoods stands, on average, at only 68 percent of the state’s median income. Nearly one in seven homes stands vacant, and 27 percent of individuals live in poverty. What is more, during three years of nominal growth and recovery at the national level, the average community in these zip codes—one-fifth of all U.S. zip codes—saw employment decline by 6.7 percent and the number of businesses shrink by 8.3 percent.”

Similarly striking is the contrast with America’s prosperous communities, defined as the 20 percent of communities at the other end of the DCI distribution.

“A resident of these zip codes is unlikely to encounter a neighbor without a high school degree, and the vast majority of adults have work. Few homes stand vacant. And the economy is booming: From 2010 to 2013, the best-off one-fifth of U.S. zip codes enjoyed 17.4 percent job growth and saw the number of business establishments in their neighborhoods rise by 8.8 percent.”

The report offers a wealth of data cuts and analysis that we encourage you to digest. And we will also encourage you to draw the connection from it to the ongoing support for Bernie Sanders and Donald Trump alike. After the Nevada GOP caucus, many puzzled over why Donald Trump gushed in his victory speech that, “I love the poorly educated.” For better or for worse, a big part of the answer lies in the DCI.