The new outdoor leadership program—made possible by a gift from Dawn and David Lenhardt T’96—offers Tuck MBAs a transformative opportunity to apply and reflect on their leadership skills.

Leadership development is an integral part of Tuck’s MBA experience. From day one, students hone their leadership skills through individualized coaching, focused electives, and immersive, hands-on co-curricular programming and activities—all with the goal of improving their self-awareness and cultivating their critical leadership aptitudes such as confident humility, empathy, and judgment.

One of the school’s newest co-curricular leadership offerings, the Lenhardt Leadership Challenge, was held May 21-22 in Antrim, NH. The event gave students an opportunity to apply and reflect on their leadership skills by competing in a series of outdoor challenges. As they scaled boulders, bridged rivers, and navigated obstacles, students took turns assuming the roles of teammate and leader.

Gaining perspective as a leader and a teammate teaches you a lot about how to use your voice and set direction, but also how to adapt and be productive while adjusting to different leadership styles.

“The Lenhardt Leadership Challenge was a unique way of practicing leadership in an environment that is completely different than a typical classroom or workplace setting,” says participant Brittney Wade T’23. “Gaining perspective as a leader and a teammate teaches you a lot about how to use your voice and set direction, but also how to adapt and be productive while adjusting to different leadership styles.”

Wade says the experience was a significant test of both mental and physical endurance, which imparted additional lessons about the need to balance efficiency with close attention to detail.

“My team almost left the directions for one of our challenges on the shore when we were getting in a canoe,” she explains. “There was a lot of focus on getting things done quickly, but you understand in those moments that sometimes you have to go slow to go fast.”

“One thing I’ve learned throughout my career is that leadership is a contact sport,” says former CEO of PetSmart David Lenhardt T’96, whose endowed gift made the inaugural program possible. Lenhardt attended both days of the challenge in May.

The full-day event was held on consecutive days with 16 students participating on Saturday and another group of 16 on Sunday. After a successful pilot last year, the inaugural Lenhardt Leadership Challenge was made possible through an endowed gift by Dawn and David Lenhardt T’96, former CEO of PetSmart.

“One thing I’ve learned throughout my career is that leadership is a contact sport,” says David Lenhardt, who attended both days of the challenge in May. “It is a lifelong endeavor that is shaped by experience—a continuous cycle of doing, practicing, and adjusting. We hope this program makes leadership training concrete for students and creates a forum for honest feedback and reflection.”

Lenhardt’s own leadership career spans more than two decades, including 14 years at PetSmart, first as senior vice president of services and strategic planning, and later, CEO. He began his career as a financial analyst at Merrill Lynch and also spent more than four years as a management consultant at Bain & Company. 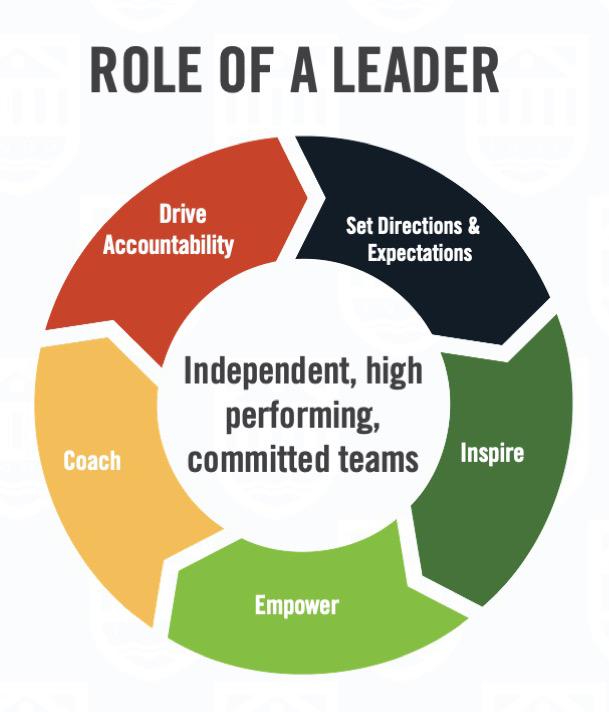 These experiences inform “The Role of a Leader” framework, which provides the theoretical foundation of the Lenhardt Leadership Challenge. The framework describes a set of five leadership objectives that work together to create independent, high performing, and committed teams.

Both days began with a discussion on the framework followed by the series of adventure challenges, which were coordinated by Ursa Major Northeast Guides—a trio of retired Army and Air Force colonels. After every challenge, teams conducted After-Action Reviews, or debriefs, that allowed participants to reflect on their individual and group performance with the goal of helping each student enhance their leadership skills.

“I was reminded of how important authenticity is to leadership. For teams to function well, feedback must be honest and direct,” says Ryan Monagle T’23. “The debrief sessions reinforced my desire to seek out companies and people who possess that type of candor and transparency.”

After every challenge, teams conducted After-Action Reviews, or debriefs, that allowed participants to reflect on their individual and group performance with the goal of helping each student enhance their leadership skills.

Richard McNulty, Tuck’s executive director of leadership development, says the Lenhardts’ endowment will allow Tuck to scale the program in the coming years to meet a growing demand for the type of immersive, on-the-ground leadership training it provides.

“What we have continually seen is that students want opportunities to lead and to receive feedback on what they do well and where they can improve,” says McNulty. “This is that type of leadership development opportunity. It’s hands-on, it’s experiential, and it’s challenging.” 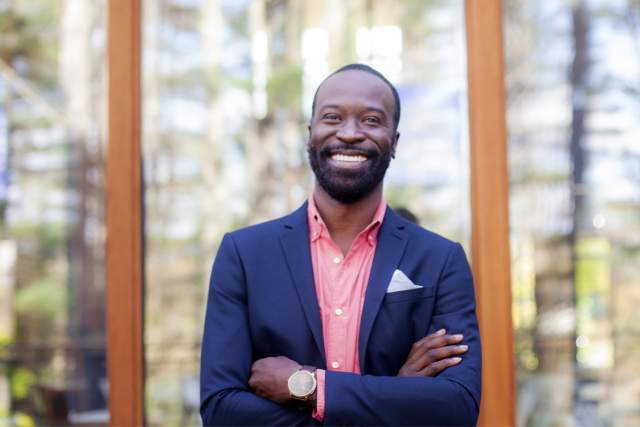 Inside the Intercultural Leadership Program at Tuck

A conversation with Tuck Associate Director Vincent Mack, a longtime professional leadership coach who recently launched a new series of programming for students focused on race, equity, and leadership in the workplace. 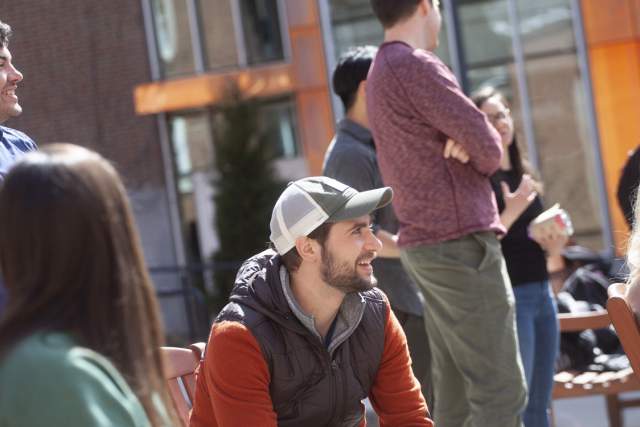 Inside New Spring 2022 Courses at Tuck

From the future of capitalism to artificial intelligence and product management, new courses at Tuck cover a wide range of timely topics impacting the world of business.