The Impact of Weather on Business

Schoenfeld and colleagues discovered a surprisingly close connection between weather and corporate performance.

It might seem obvious that bad weather has a negative impact on businesses, but there’s actually some debate about it.

On one side you have, for example, a 2019 report from the Commodity Futures Trading Commission stating that weather “poses a risk to the stability of the financial system.” And the Global Commission on Adaptation finds that a $1.8 trillion investment in climate change adaptation could yield $7.1 trillion in benefits by 2030—implying that investing in adaptation measures now is typically much cheaper than recovery and rebuilding after extreme weather events from global warming. But then there’s an article in the peer-reviewed journal Review of Financial Studies arguing that extreme temperatures have virtually no impact on the financial performance of publicly traded firms in the U.S.

Tuck associate professor Jordan Schoenfeld has long thought about this question, but only recently did he come up with a feasible way to answer it. The weather, after all, is an incredibly varied and complex set of phenomena, and quantifying all the ways windstorms, typhoons, hurricanes, floods, droughts, and tornadoes could hurt (or benefit) businesses is impossible. So he thought of a novel way to turn the question around. Instead of asking about the weather, he asked about what companies said about the weather in their annual reports. “Annual reports must include all material aspects of a firm,” Schoenfeld says, “so if they’re mentioning the weather, it must be that the weather is impacting them.”

Schoenfeld puts this logic to the test in a new working paper he co-wrote with Venky Nagar of the University of Michigan. In “Weather and Business: Evidence from Large-Scale Linguistic Analyses,” Schoenfeld and Nagar compiled more than 100,000 annual reports of public companies between the years 1994 and 2018 and ran them through a text algorithm that pulled out every sentence with the word “weather” in it. Then they created a measure of “weather exposure” based on the number of times each company mentioned “weather” every year. They correlated that number with firm metrics such as profitability, capital expenditures, volatility, and stock returns.

Annual reports must include all material aspects of a firm, so if they’re mentioning the weather, it must be that the weather is impacting them.

The results indicated a surprisingly close connection between weather and corporate performance. “We showed that the companies that have higher weather exposure are less profitable, they spend more on capital investment, and they’re riskier as measured by their returns over 20 years,” Schoenfeld says.

How does weather come up in an annual report? Here are some examples:

FedEx: “unusually severe weather in the second half of 2011 caused widespread disruptions to our networks, which led to lost revenues and drove higher purchase transportation, salaries and wages and other operational costs.”

Midway Airlines: “due to severe weather, the Company effectively lost five business days of operations which will have a material impact on the first quarter 2000 results.”

Kinder Morgan: “certain weather delays have continued to create a challenging business environment and accordingly, the amount of capital expenditures we made on our major projects during 2008 increased.”

In order to verify that their measure of weather exposure produced logical results, the authors tested how well it corresponded to the cases where you’d expect weather to impact a firm’s operations. Indeed, they found that their measure “is significantly higher for firms whose production processes are vulnerable to the weather: utility, energy, and food production firms,” they write. The counter was also true: their weather exposure metric was significantly lower for firms in the healthcare and financial services industries. They also found location to be an important characteristic: firms headquartered in the storm-prone states in the central and southeastern U.S. had much higher weather exposure. Another interesting result was that large firms have a higher weather exposure, which makes sense since their operations are spread out and more vulnerable to severe weather in many locations.

Perhaps most alarming about their paper is the finding that firms are mentioning weather more and more as the years go by. Only 25 percent of firms mentioned weather in 1994, while about 65 percent mentioned it in 2018. In all likelihood, it’s a sign that climate change, through its impact on the weather, is making the world a more expensive and volatile place to conduct business.

“Companies can’t choose whether to adapt or not,” Schoenfeld says. “They are already adapting and it’s having big effects.” 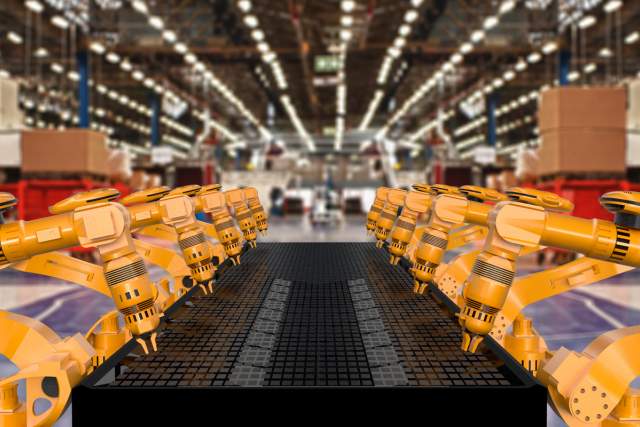 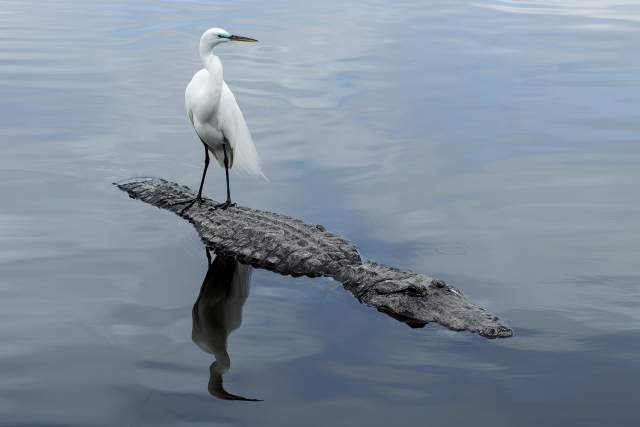 My Enemy, My Friend