Tuck Alumni Band Together in Support of Dartmouth Custodian

When long-time Dartmouth custodian Tim Covell was diagnosed with cancer, Tuckies were quick to jump to action. Now, Covell’s GoFundMe campaign is just $600 short of its $14,000 goal.

When Laura Shen T’17 thinks back on her time at Tuck, one person sticks out in her mind: long-time custodian Tim Covell, a friendly face to students and faculty alike.

Covell usually started his day at Tuck as early as 4 a.m. Many students relied on him to keep their living spaces clean and to let them back into their dorms when they returned from their early morning runs.

Shen, like most other Tuckies, had always extended a friendly hello to Covell when she ran into him in the dorms her first year. One day, she stopped to have a longer conversation with Covell and was surprised at the news he had for her.

“He told me that he had just been diagnosed with cancer,” Shen recalls. “Tim was part of the Tuck community and fantastic to all of us. After our conversation, I started thinking about what I could do to help.”

Shen had recently taken the elective course Communicating with Presence which spurred a lot of thinking around having more intimate conversations with people around her. Shen wanted to help. So she shared a call-to-action with her T’17 and T’18 colleagues on Facebook. The response was overwhelming. The classes came together to raise $1,500 in donations to help with Covell’s medical expenses. When Shen presented Covell with a card and told him how much they had raised, Covell couldn’t believe it. 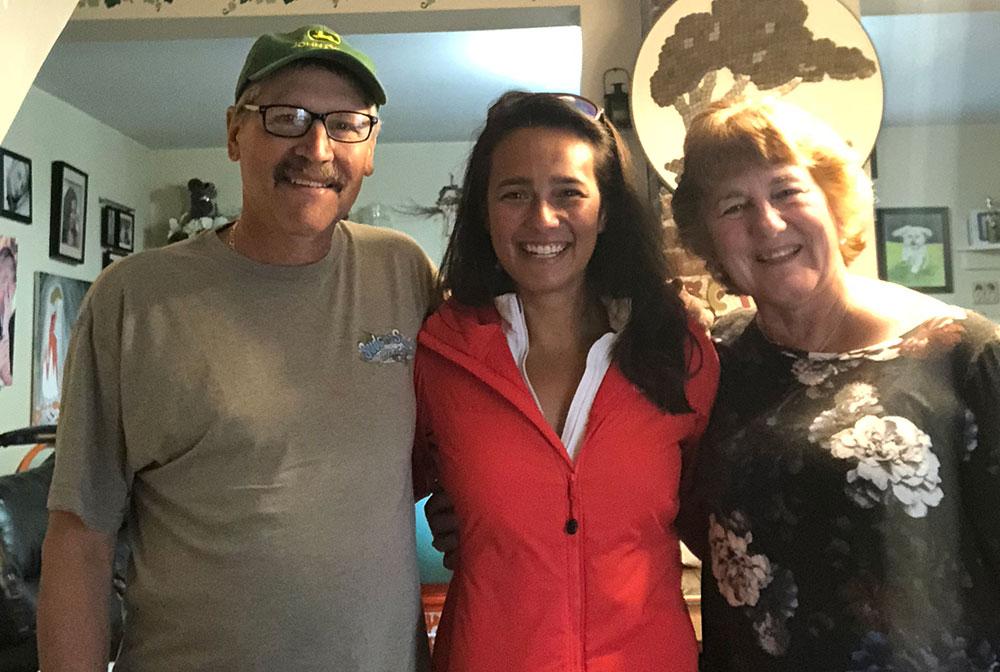 Despite his situation, Covell has maintained an upbeat attitude and believes staying positive is half the battle. (From left to right: Tim Covell; Laura Shen T’17; and wife Vicki Covell)

“It was overwhelming,” recalls Covell. “It brought tears to my eyes.”

Doctors had initially diagnosed Covell with prostate cancer in November 2016, but when his illness worsened and the cancer migrated to his liver, Shen and her fellow Tuckies stepped in again. They started a GoFundMe page, which to date has raised $13,400 from 213 donors toward a goal of $14,000.

“I was blown away by everyone’s generosity,” says Shen, who’s since graduated, taken a job at WEX (a fintech in Portland, Maine), and is now engaged to Will Silton, a T’16. “At Tuck, we all choose to be part of a close-knit community and, with that, feel a responsibility to the place and each other. Hanover really put in perspective what was important to me. It provided the space for me to be more intentional about my actions and reflect on the impact I want to have.”

Covell has been using the donations from the GoFundMe to cover his medical bills and treatments. Currently, he undergoes chemotherapy every several weeks at Dartmouth-Hitchcock and is doing well—he’s outlived his doctor’s prediction that he would live six months.

At Tuck, we all choose to be part of a close-knit community and, with that, feel a responsibility to the place and each other. Hanover really put in perspective what was important to me. It provided the space for me to be more intentional about my actions and reflect on the impact I want to have.

Covell’s own father, who is now 88 years old, made it through prostate cancer. Doctors only realized that Tim had cancer when he complained of bladder pain that turned out to be from a tumor. Given his family history of cancer, he had regularly taken a test to measure the amount of prostate-specific antigen (PSA) in his blood—which can alert doctors to signs of cancer—but the test repeatedly came back negative.

“The doctors have no idea why my PSA level never went up on the test, and they still don’t know,” says Covell.

Despite his situation, Covell has maintained an upbeat attitude and believes staying positive is half the battle. He was beyond grateful to be able to walk his daughter down the aisle at her wedding in Springfield, VT.

“It was a great wedding,” says Covell, who grew up in Lebanon, NH and lives in Wilder, VT. “It was wonderful being able to give my daughter away.”

Covell said he misses Tuck, and he likes it when Shen and other Tuck students check in. “I feel like a stepdad to them,” he says.

In addition to the students, Covell also had a special relationship with many of Tuck’s faculty, including Dean Matt Slaughter, whose office Covell would occasionally pop by for an informal chat.

“There are so many great people at Tuck,” Covell says. “I really miss the place.” 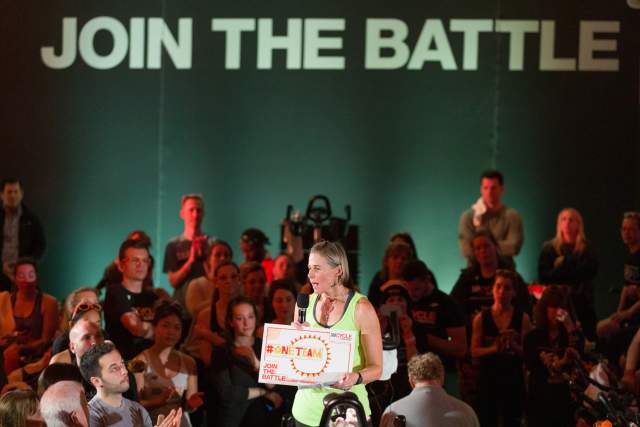 A Positive Spin on Life After Cancer 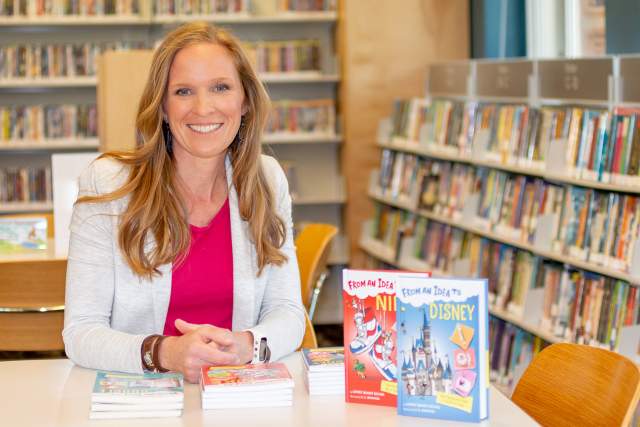