Rodriguez-Pastor T’88, who is #49 on Fortune’s list, is working to improve education quality and affordability in his native Peru. 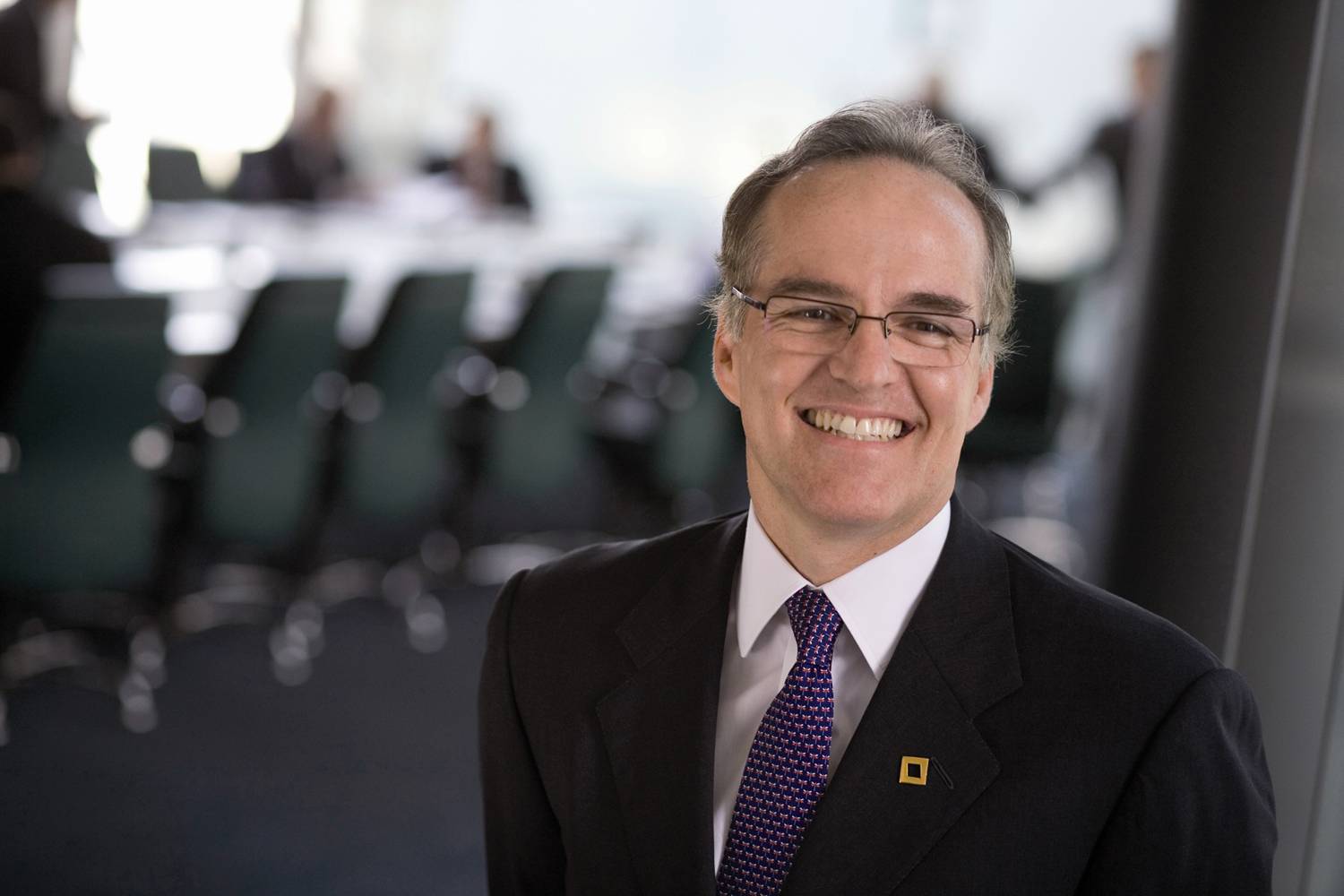 Rodriguez-Pastor runs Intercorp according to his own values—education in Peru is one of them.

In 2010, Rodriguez-Pastor launched Innova Schools, a private educational network that emphasizes academic excellence, in order to improve education quality and affordability in his native Peru. As CEO of Intercorp, he is focused on improving conditions for the Peruvian middle class. In 2015, Fortune named Intercorp to its “Change the World List,” a group of companies that are doing well by doing good.

Of his time at Tuck, Rodriguez-Pastor says the school’s emphasis on teamwork had a lasting impact on him. “To do anything big you have to be able to work on teams, and not just lead them,” he says. “Sometimes you’re just the guy taking notes, other times you’re a big contributor, sometimes you’re a leader.”

Fortune’s annual list highlights leaders in “business, government, philanthropy and the arts, and all over the globe, who are transforming the world and inspiring others to do the same.” Other leaders on the list include Pope Francis, German Chancellor Angela Merkel, Chair of the Federal Reserve Janet Yellen, and Canadian Prime Minister Justin Trudeau. 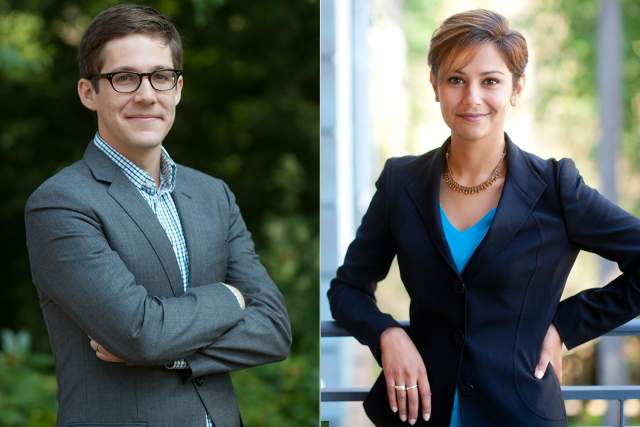 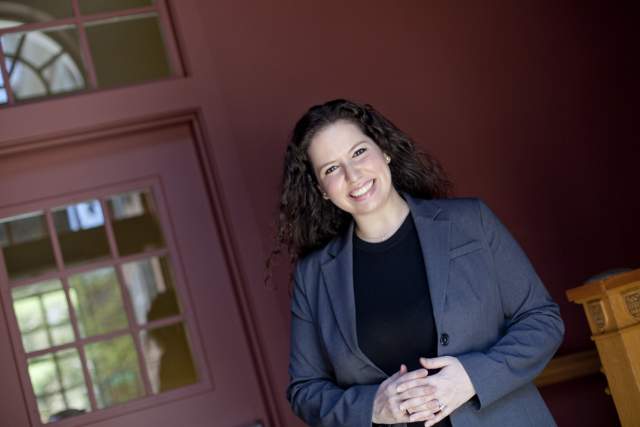