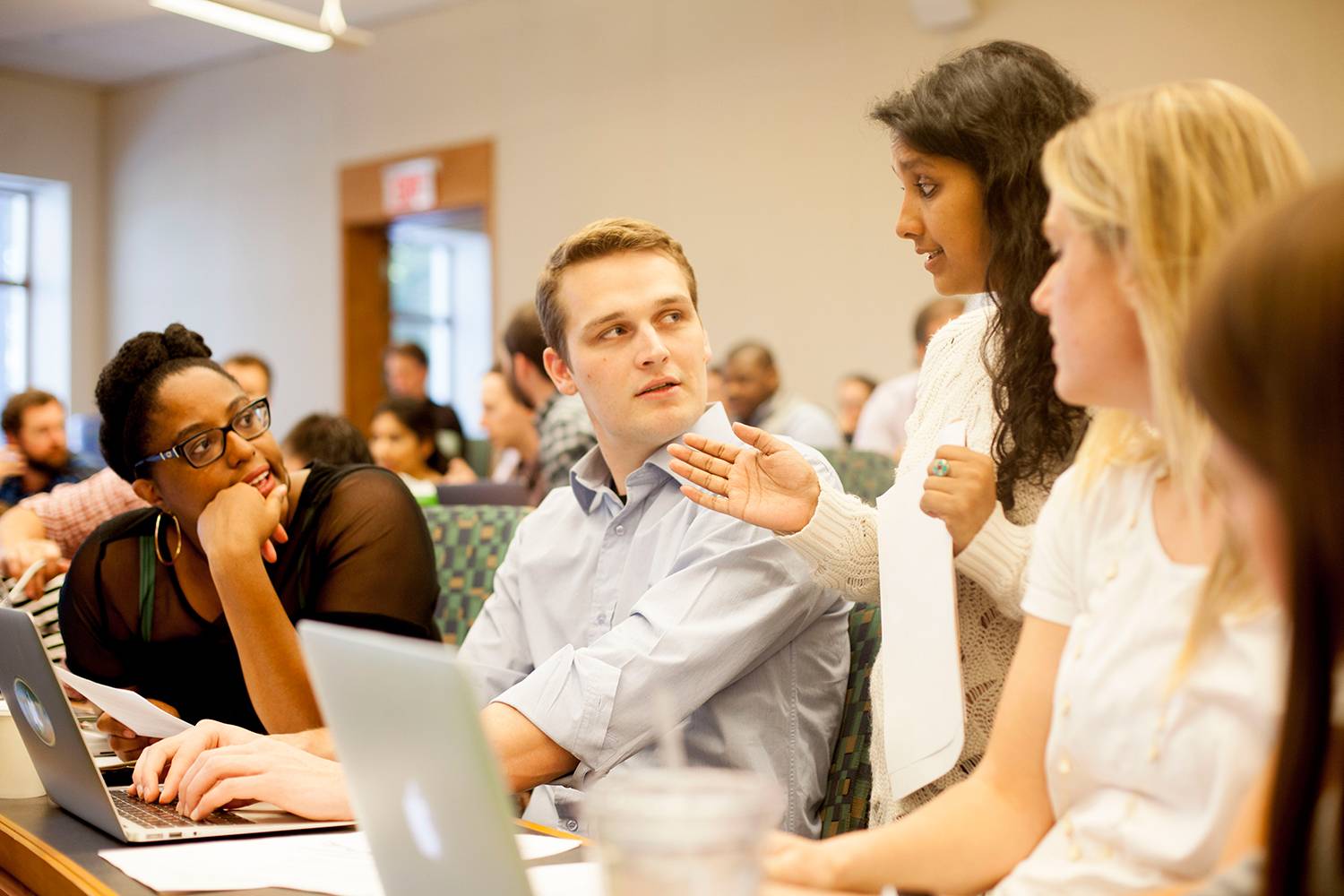 The Tuck School of Business reached a new giving milestone in 2017, raising $31.1 million in restricted and unrestricted gifts.

Enthusiasm for increasing scholarship support, recruiting and retaining a faculty of renowned scholar-educators, and innovation in the MBA program and other business education offerings, combined with Tuck’s historically high alumni loyalty and engagement, drove the record-setting pace.

“Tuck’s alumni network is one of the school’s great strengths, and the very embodiment of the personal, connected, and transformative values that distinguish our learning community,” said Dean Matthew J. Slaughter. “I continue to be humbled and inspired by their deep generosity. As we look ahead to the coming academic year, I am delighted to know that so many learning opportunities will be powered by investments from our dedicated and dynamic Tuck alumni.”

Multiple six- and seven-figure gifts catalyzed major giving, providing substantial new support to named scholarship funds and faculty research and development, as well as funding initiatives that include the new Revers Center for Energy and the Next Step: Transition to Business pilot program for military veterans and elite athletes.

TAG raised a record $7.5 million for general use in 2017, a 5.6-percent increase over the previous year’s record mark; inspired another best-in-class year of alumni participation at two thirds; and spurred several reunion-year giving records.

When Business Is Next

Tuck’s new certificate program, Next Step: Transition to Business, is customized for veterans and elite athletes.

Six major innovations to the MBA program have been introduced in the past year, targeting leadership, globalization, and inclusivity.