Over a dozen schools will come to Tuck this week to compete in a case competition.

Business students from as far away as Switzerland will come to Tuck to share their fresh ideas with a panel of Tesla judges.

When Stephiney Foley T’18 scored an internship at electric-car and energy company Tesla last summer, she was thrilled; the Tuck MBA counts herself among the many ardent fans of the company and its innovative CEO Elon Musk.

“I am a definitely a part of the fan club,” she says. “I am obsessed with the company, the product, the CEO, all of it.” Supporting a team that manages strategy and cost-analysis projects, she couldn’t help but want to share her experience, and its challenges, with other B-school students.

So Foley made her pitch: a case competition this fall hosted by Dartmouth that would present a theoretical Tesla business challenge to teams of eager MBAs. The contest would be an opportunity for students from all over the world to share their fresh ideas with a panel of Tesla judges. The contest will be held at Dartmouth this Friday, September 22, bringing more than a dozen teams from as far away as Switzerland to take on a business challenge.

A West Point graduate who had spent eight years in the military, Foley arrived at Tuck eager for private sector experience, entering several case competitions her first year. Her team won first place at Jet Blue, and landed in the top 10 out of 75 teams at Morgan Stanley. “It gave me a lot of confidence that I could pitch new ideas and attack real-life problems,” she says. “That’s very different than analyzing a case in class that a company has already solved.” Helping to run a competition at Tuck, she says, is her way of giving back to the school.

Teams will arrive in Hanover Thursday night, then hit the ground running Friday morning to present an answer to the prompt: to find offerings that will change the game in the automotive space; explore opportunities to ensure peace of mind for customers without traditional constraints; determine opportunities to elevate the Tesla ownership experience, and identify offerings that change the game in terms of customer excitement and the lasting love of owning a Tesla.

Each team will have 15 minutes to present, followed by 5 minutes of Q&A from Tesla’s judges. Those that make it past the first round, will present again in the second. Sponsored by the Revers Center for Energy, the case competition will be Tuck’s first, but excitement is already at a fever pitch: in addition to teams from schools including Wharton, Darden, Sloan, Haas, and Switzerland’s IMD, there was a waitlist of another half-dozen schools.

No doubt, they are drawn by the opportunity to present to a team from Tesla—but Foley surmises they are equally attracted by the chance to learn more about the company that is changing the future of electric transportation. 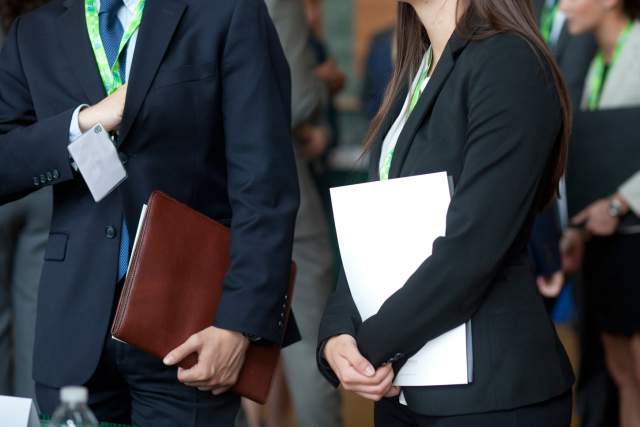 After working closely with Keurig and Amazon.com executives, Tuck students authored research on the two companies.