Findings: Should I Extend My Brand?

Denim darling Levi Strauss & Co. is one company that has experimented with—and found both failure and success—brand stretch.

In the early 1980s, Levi Strauss & Co. was famous largely for one thing: jeans.

In order to grow, the company introduced a line of three-piece suits under the sub-brand Levi’s Tailored Classics. It was a colossal failure. What happened? The Levi’s brand tried to stretch, but it ventured too far from its denim-wrapped image. Customers literally weren’t buying it. About five years later, Levi’s stretched again, but the results couldn’t have been more different. The company launched Levi’s Dockers, and the cotton khaki pants sold so well that the brand name was eventually shortened to just Dockers: it didn’t need Levi’s brand recognition anymore.

The Spandex Rule: Just because you can, doesn’t mean you should.

Kevin Lane Keller, the E.B. Osborn Professor of Marketing at Tuck, has been an academic pioneer in the study of brand stretch since that time. In the intervening years, Keller has published numerous papers on brand stretch that build on each other and fill in gaps in this important area of marketing strategy. To sum up one of the key lessons he has learned, Keller likes to borrow a phrase from his friend Scott Bedbury, the former head of advertising at Nike. “Scott calls it the Spandex Rule,” Keller says. “Just because you can, doesn’t mean you should.”

In his first paper on brand stretch, “The Effects of Sequential Introduction of Brand Extensions,” Keller found that companies could grow successfully through a series of small steps. For example, for a long time, Crayola just made crayons. Then it reimagined itself as a company about colorful arts and crafts for kids. It introduced markers, and then paints, and then coloring books and much more. “By introducing a series of closely related but increasingly distant extensions, brands can enter product categories that would have been much more difficult, or perhaps even impossible, to enter directly,” Keller explains.

The small steps of the Crayola example have a drawback: they take a long time. In a second paper on brand stretch, “The Effects of Brand Name Structure on Brand Extension Evaluations and Parent Brand Dilution,” Keller tapped into the power of a sub-brand, which Levi’s exemplified with Dockers. Keller notes, “With a sub-brand, you can leverage the credibility and positive attitudes people have for the parent brand, while also signaling that it’s different from the brand’s other products. If you do it right, a sub-brand can open new markets and be huge.”

In a 2018 paper—"Building a Multi-Category Brand: When Should Dissimilar Products Be Introduced?”—Keller focused on another weakness of the small-steps approach: it can limit a brand to a narrower image, making it harder for consumers to think about the brand in a more expansive way. The good news from the paper was that “if you do extend into a new market but fail due to insufficient sales, one positive outcome at least is you also change peoples’ impressions of the elasticity of the brand, so they may be more willing to accept or learn about other kinds of extensions later on,” Keller says. “That’s something that surprised me: how much a brand extension could help expand brand boundaries even if it was not successful in the marketplace.”

After spending decades studying brand stretch and advising companies on growing their brands, Keller has built a detailed scorecard to assess the potential success of an extension. The scorecard highlights that successful brand extensions must be: 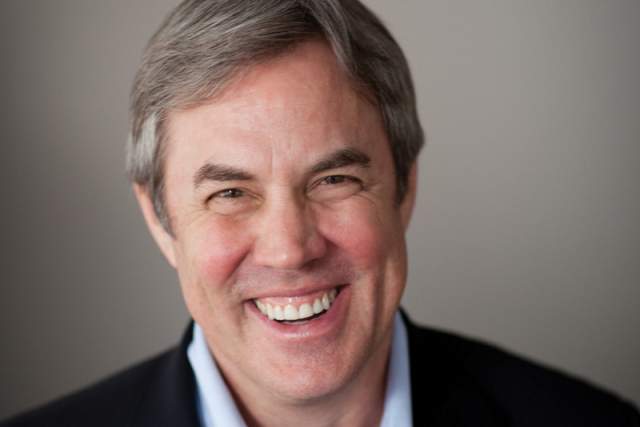 How To Reach Consumers Today

Tuck professor Kevin Lane Keller shares his latest research findings on how to use various forms of communication to reach consumers. 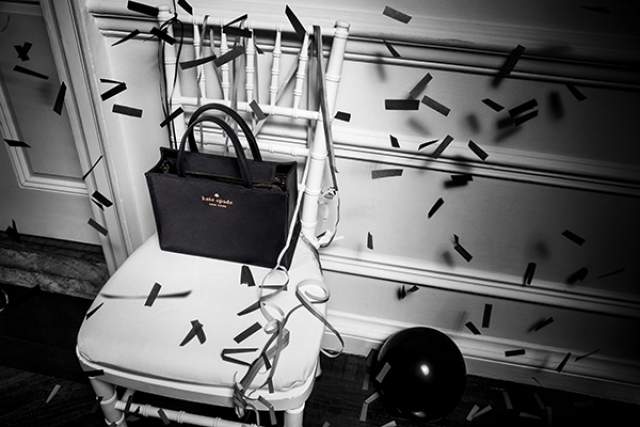 An iconic American brand is transforming itself with the help of a custom Tuck Executive Education program.