To avoid active management, consumers should invest in a lifecycle fund that adjusts over time for retirement at a certain date, says professor Brian Melzer.

One hallmark of Tuck’s faculty is the rigor and relevance of their academic research.

Another is the faculty’s frequent integration and collaboration on research topics that span multiple disciplines. These two characteristics were on display recently, when three faculty members from the finance group presented some of their research on household financial decision making to an audience of Tuck students, alumni and staff.

As associate professor Ing-Haw Cheng explained at the outset of the seminar, academics who study finance typically focus on three actors in the business world: firms, large investors, and households. When they examine households, researchers try to understand how they behave in the markets for assets and debt. In other words, they study how households use financial tools—such as mortgages, auto loans, credit cards, insurance and investments—to accomplish their objectives. Relatedly, finance researchers also look at market frictions that may harm households or impede their ability to use financial tools properly.

The working paper Cheng chose to discuss­—“How do Consumers Fare When Dealing With Debt Collectors?”—detailed a unique study he and fellow Tuck professor Felipe Severino conducted using data from Missouri debt collection courts. They wanted to know if people in debt collection proceedings were making sound decisions about settling their debt.

Cheng and Severino focused their study on Missouri to exploit a statistically-friendly condition: judges in collection courts are randomly assigned, but some judges encourage debtors to negotiate with creditors first (to, in effect, “talk it out”), while others mostly don’t. The talk-it-out judges are like a treatment group, while the standard judges are the control group. This environment allowed the professors to compare the outcomes between the two groups.

Consumers need to be better educated about their legal rights in debt collection, so they can make sound decisions.

They found that consumers in the talk-it-out group were more likely to either declare bankruptcy or have their homes foreclosed upon in the first year after the settlement. Cheng and Severino attribute this to a simple fact: for most Americans, coming up with $3,000 to $5,000 (the average debt in their sample) for a lump-sum settlement is very difficult, and it might affect their ability to pay their mortgage or car payments on time. Having their wages garnished a little at a time, while still unpleasant, can be a more financially secure arrangement.

The professors see two strong lessons from their research. First, consumers need to be better educated about their legal rights in debt collection, so they can make sound decisions. “We think there’s a serious issue with consumers being unaware of what happens if they walk away from a potential deal and exercise their legal rights instead. As we teach in Negotiations, no one should ever strike a deal worse than their best alternative,” Cheng said. Second, the consumer debt collection market seems far from ideal, for both consumers and collectors, who face significant costs collecting through the court system.  More future research is needed to study how consumers and collectors can settle delinquent debt in the most efficient way possible.

In a study focused more on market frictions than household behavior, associate professor Brian Melzer and visiting associate professor of finance Juhani Linnainmaa, examined the root cause of the high cost of financial advice. Some critics of the industry claim that financial advisors are reaping high fees because they are acting out of a conflict of interest. As Melzer explained to the audience, in “The Misguided Beliefs of Financial Advisors” the co-authors devised a novel way to determine if that claim has merit: they compared the advisors’ personal investment decisions to those of their clients. Using data provided by two large Canadian financial institutions, Melzer was able to analyze trading and portfolio information on more than 4,000 advisors and almost 500,000 clients between 1999 and 2013. “How do you test whether advisors are doing what they think is right?” Melzer said. “One of the clearest ways is to look at how they behave on their own behalf, when they are the principal instead of the agent.”

There’s just no evidence that active management is adding value and that you can go and find the best performing mutual funds.

When Melzer analyzed the data, he found something a bit surprising. The good news was the trading characteristics of clients aligned with those of the advisors themselves. The advisors were investing similarly to their clients, indicating that they weren’t conflicted. The bad news was that the portfolios on both sides were quite expensive. There was a high share of active management, high turnover, and high rates of return chasing. This resulted in poor net returns: on average, the annual returns were three percent less than the market as a whole (the alpha). Oft-cited research by Ken French, the Roth Family Distinguished Professor of Finance at Tuck, could have predicted this. In the 2009 paper “Luck Versus Skill in the Cross Section of Mutual Fund Returns,” French and co-author Eugene Fama found that few actively managed funds produce enough gains to offset their costs. “There’s just no evidence that active management is adding value and that you can go and find the best performing mutual funds,” Melzer explained.

These findings suggest that conflict of interest is not driving the high cost of financial advice. Instead, the costs are driven by the advisors themselves being uninformed. Given this reality, Melzer said, households should consider ways to avoid active management. One option is to invest in a lifecycle fund that adjusts over time for retirement at a certain date. These funds have low costs and track the trends of the market as a whole.

Can a Housing Boom Spur Entrepreneurship?

For the final presentation in the seminar, associate professor Felipe Severino discussed his paper “House Prices, Collateral, and Self-Employment.” The focus of the paper is that rosy time period of 2002 to 2007, when house prices in the U.S. increased steadily and had yet to crash with the financial crisis of 2008. Severino wanted to find out if there was a beneficial relationship between the housing boom and small business employment. The answer would help clarify the role of home-equity collateral in loans to help small businesses get off the ground.

This is a challenging relationship to tease out. It’s difficult to access the requisite data, and it’s tricky to separate correlation from causation around housing prices leading to increased economic activity. Severino deployed a number of tests to isolate the causation, and was ultimately able to make a solid conclusion that the increase in housing prices during the study period reduced credit constraints on homeowners and reduced the unemployment rate via facilitating the creation of small businesses. “Without access to this collateral in the form of real estate assets, many individuals would not have made the transition from unemployment to starting a new business or self-employment,” he found. 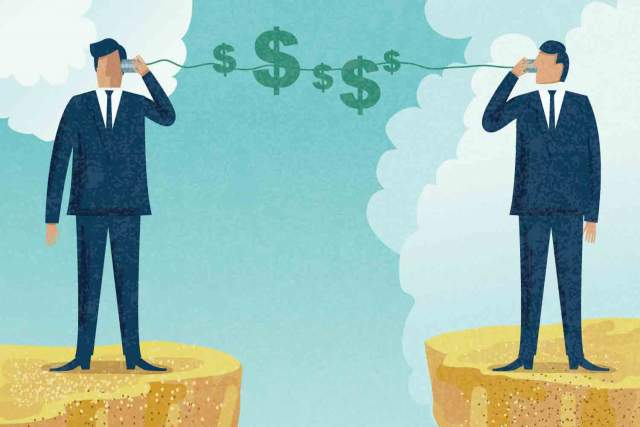 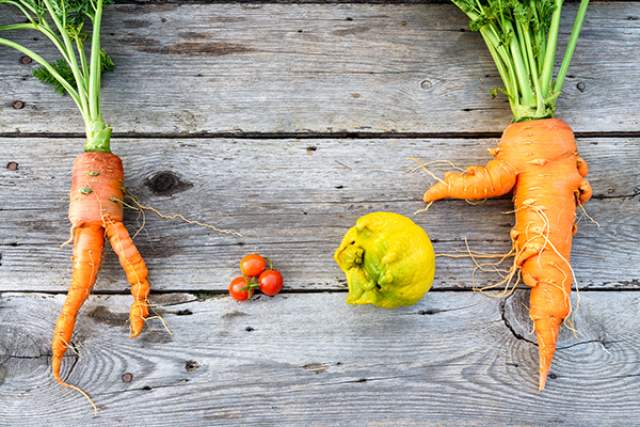