Where Credit Is Due 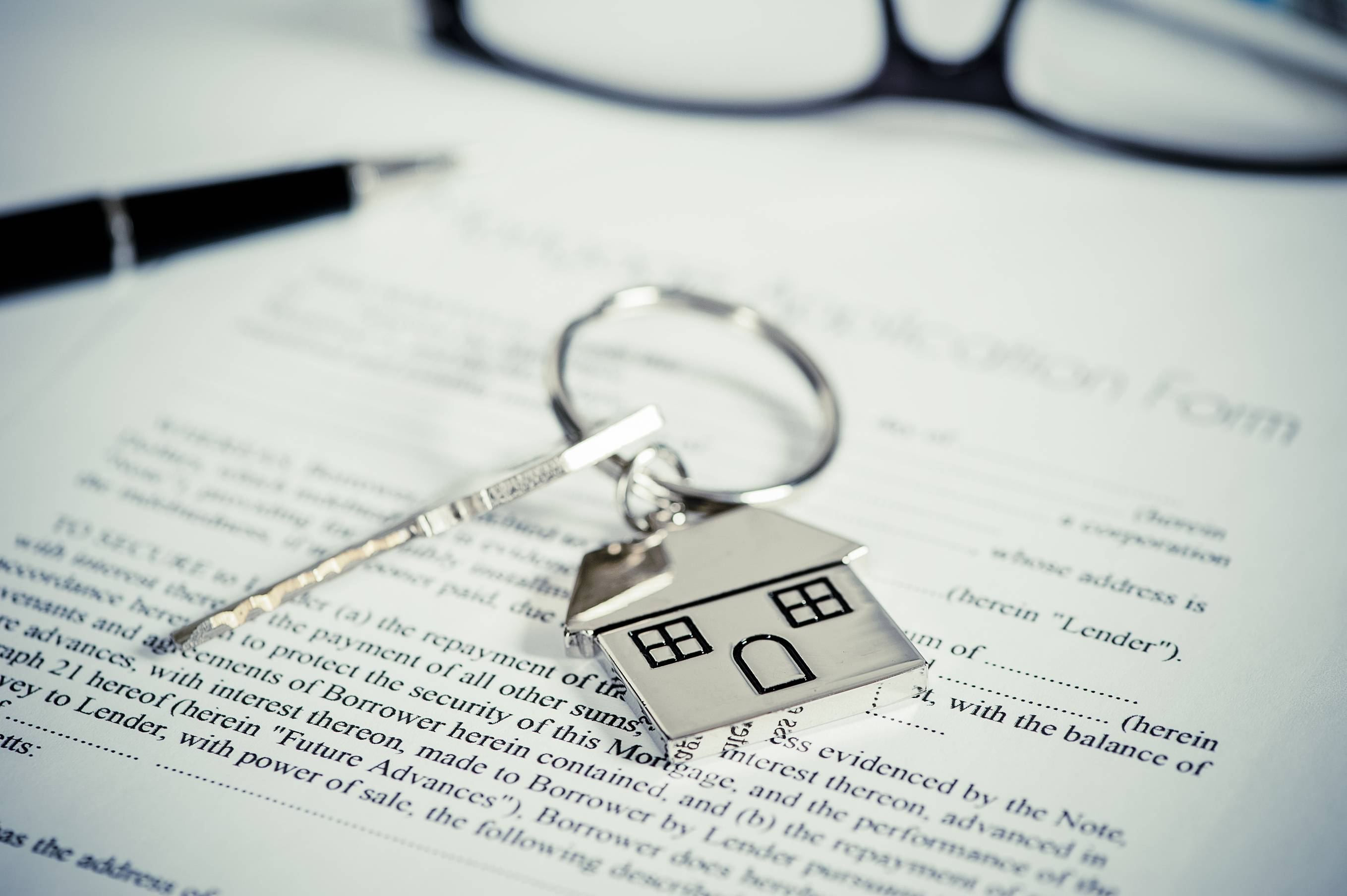 Americans owe more money than ever. From 1994 to 2010, the total amount of household debt tripled to $1,060 billion. Unable to keep up with payments, an increasing number of households have declared bankruptcy, with the number peaking at two million in 2005. In response, many states have increased the amount of bankruptcy protection—the money that a person declaring bankruptcy can retain exempt from creditors—mostly as a way to allow consumers to hold onto their homes and existing assets.

“It’s like an increase in insurance,” says Felipe Severino, assistant professor of business administration at Tuck. “If you have a home with $60,000 in equity, and you live in a state where the level of protection is above that level, your unsecured creditors can’t touch it.” For the most part, economists have been critical of that kind of insurance, arguing that while it can help consumers, it also leads banks and credit card companies to increase interest rates or decrease amounts they are willing to lend, constraining credit overall.

Severino explores this conundrum in a new working paper, “Personal Bankruptcy Protection and Household Debt.” With a background in corporate finance, he applies corporate theory to household finances, looking at them as a combination of debts (mortgage, credit cards) and assets (house, car, bank account).

A credit card can be seen as a contract in which the borrower assumes all the risk of default. With bankruptcy protection, however, the borrower is able to spread some of that risk to the lender. “Household debt was one of the key players in the past recession, so understanding how households react when you make those contracts more appealing to them is extremely important,” Severino says.

“The riskiness of borrowers is directly correlated with the level of protection,” says Severino, which makes sense, since borrowers would be more willing to take out more credit if they knew they were protected against default. Surprisingly, however, he found borrowers were actually not any more likely to default on that debt and declare bankruptcy. “That result is puzzling,” says Severino, “until you look at who is actually borrowing.”

In fact, these increases were occurring most in low-income families, who were well-off enough that they could own a house, but not so well-off that their assets wouldn’t be protected in the case of bankruptcy. For those consumers, bankruptcy protection increases explains between 34 and 47 percent of their increased borrowing. However, the expansion was happening with existing credit card holders opening a new card or increasing their balance in their existing lines, rather than through new consumers entering the credit card market. Furthermore, that borrowing increased in counties where self-employment also increased, suggesting they were borrowing to finance independent businesses, purchase equipment, or manage cash flow.

Taken as a whole, Severino’s findings show that bankruptcy protection does not necessarily constrain credit as economists have believed, but may help the economy by giving borrowers more access to credit without increasing the risk of default. That doesn’t mean that bankruptcy protection should be increased to infinity, says Severino, but it does imply that states during the 2000s probably set their amounts too low. “Somewhere there is an optimal amount of protection,” says Severino. It is up to the states to implement policies that allow them to find that perfect balance.

Executive Summary: As household debt and bankruptcies have increased, states have instituted higher levels of bankruptcy protection as a way to protect consumers from losing assets up to a certain set amount. Economists have been critical of such increases in protection, arguing it leads to credit supply contractions by creditors less willing to lend to riskier borrowers. A new analysis by Felipe Severino, however, finds that such increases in protections actually lead to increases in borrowing on unsecured debt such as credit cards, without increasing the risk for default. That finding suggests that increased bankruptcy protections can be positive for the economy overall.