Tuck definitely gave me the general skills I need. Those are the skills that are helping me well now, especially in terms of teamwork and collaboration. 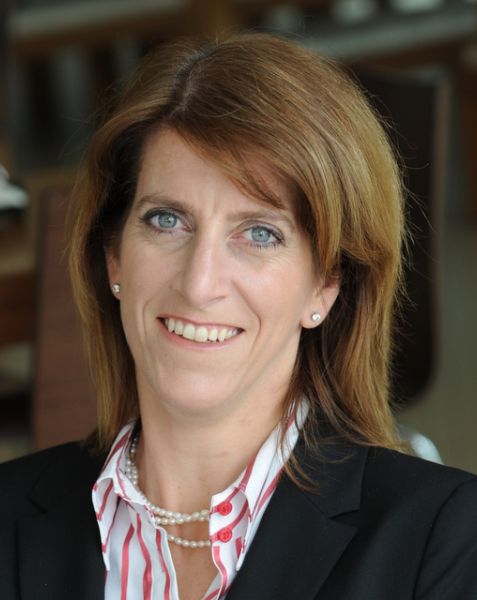 In 1994, at the end of her first year at Tuck, Deb Kemper was considering running for student council president, but it felt like a risk. She vividly recalls a classmate sitting her down and saying, So what? So what if you lose?

“There was a sense at Tuck that it was OK to take some risks, and that was formative,” says Kemper. “I had to be willing to take a risk to run for that role, and when I got it, it gave me a chance to start thinking about how I wanted to be as a leader—how to actually manage different groups and opinions—and it gave me practice.”

At Tuck, Kemper developed a collaborative leadership style that propelled her into roles as a consultant at McKinsey & Company, founding organizer for TEDxShanghaiWomen, and more than a dozen board positions. Now, Kemper supports others in taking risks as the managing director of the Boston Forum of Golden Seeds, a national network of angel investors that funds early-stage companies with women as leaders.

“I live by this motto: be the change you want to see in the world,” says Kemper, who says that Golden Seeds’ mission to support women-led businesses was a natural fit. “For me the successes are the ways I’ve helped entrepreneurs grow their businesses, like making introductions that lead to a new contract or revenue, and part of that is my Tuck network.” Kemper still makes a point of keeping in touch with classmates.

“To me, Tuck was never viewed as a place where you were competitive with your peers. There’s something unique about Tuck that way. I still have a lot of classmates and folks from a couple years around me who I feel like I can call up to get advice. It felt like a collaborative place—and it still feels that way now.”