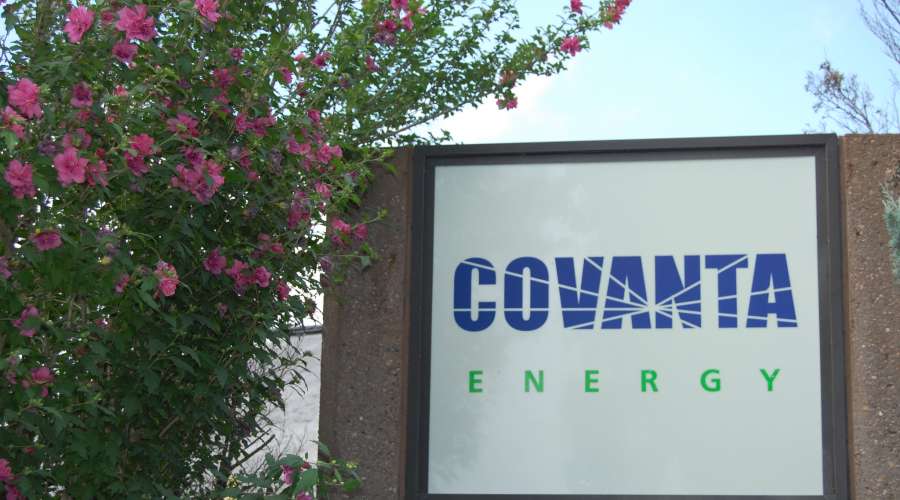 A Trek to Covanta: A Waste-to-Energy Facility

Growing up as the only female in my household, I usually had a ready excuse for why something in our home was a mess.  When there were routine chores to be done, it was easy enough to attribute accumulated dishes, laundry, trash and any other debris to my dear little brother and dad.  Once I began living on my own, however, I was confronted with how much mess I am capable of generating all on my own—yikes!  I suspect that most of us who’ve ever lived alone have had a similar realization—it takes a lot of discipline to keep a home tidy and, even as individuals, we create a LOT of waste.  But have you ever wondered what happens to your waste after it leaves your home?

My fellow students and I had an opportunity to explore one answer to this question when we recently visited the Covanta Resource Recovery Facility in Haverhill, MA.  About an hour outside of Boston, the Covanta “waste-to-energy” plant 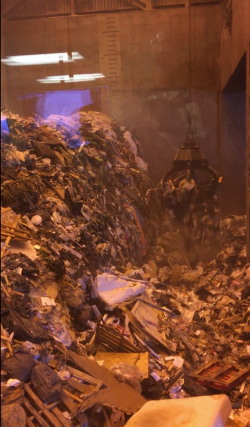 inconspicuously sits at the foot of a crescent shaped hill that appears to consist of dirt partially covered in grass.  Upon our arrival at the plant, we were greeted by the plant manager and we were given a broad overview of the plant’s operations followed by a tour, as well as an opportunity to ask loads of questions.

We learned that a plant like Covanta’s is really at the mercy of its “fuel” in the sense that it has to process all of the solid waste it receives as efficiently as it can because the waste continues to come (based on contracts) whether Covanta is operating at a given moment or not.  If you’re wondering how the plant runs, you might be surprised to learn that it is a fairly simple but strictly controlled process.  Trucks bring in and drop off solid waste at what looks like a big open warehouse.  As waste accumulates, it is mixed by a colossal remote-controlled claw for better consistency and is eventually moved onto a large conveyor belt.  Along the conveyor belt, waste passes into a blisteringly hot incinerator to burn and the resulting heat travels up a flue of sorts, causing water lining the flue to heat up and turn into steam.  This steam then turns a turbine which is connected to a generator, and as the turbine spins, the generator creates electricity (up to 49 megawatts of it), which Covanta feeds into the greater electrical grid.  The plant typically processes up to 1,650 tons of solid waste each day and has been doing so almost nonstop since 1989, with only brief pauses for annual maintenance requiring plant-wide shut down.

It was interesting to learn how carefully the plant operators must monitor incoming waste before it reaches the incinerator—a rogue propane tank, for example, could cause serious problems if it were to escape notice.  For me, this highlighted how important it is to dispose of things, especially any potentially hazardous items, properly.  We learned that the big hill surrounding the plant was actually a large deposit of ash—the primary byproduct of all that burning—and that, along with careful management required by environmental regulations, Covanta uses a magnetic collection system to gather and then sell ferrous materials that would otherwise remain scattered amongst the ash.

As we spoke with the business manager of the plant towards the end of our visit, we gained insight into how a plant like Covanta’s is highly affected by regulatory changes—for example, the plant’s water use and disposal procedures had to be adjusted years ago when new policy came about which sought to ensure the water temperature of the nearby Merrimack River was appropriately maintained in order to sustain protected fish populations.  As a result of China’s Operation National Sword declaration in 2017 that it would no longer accept much of the world’s recyclables, the Covanta plant has seen an increase in plastic content of the waste it takes in.  Looking forward, Covanta Haverill will run out of acreage for its ash deposits in the near-term, an inevitability which will necessitate strategic planning on Covanta’s part; due to the regulatory environment, building a new plant is not a simple or perhaps even possible option.

Revers MBA Fellows travel to Hawaii to learn how the state with the most ambitious... 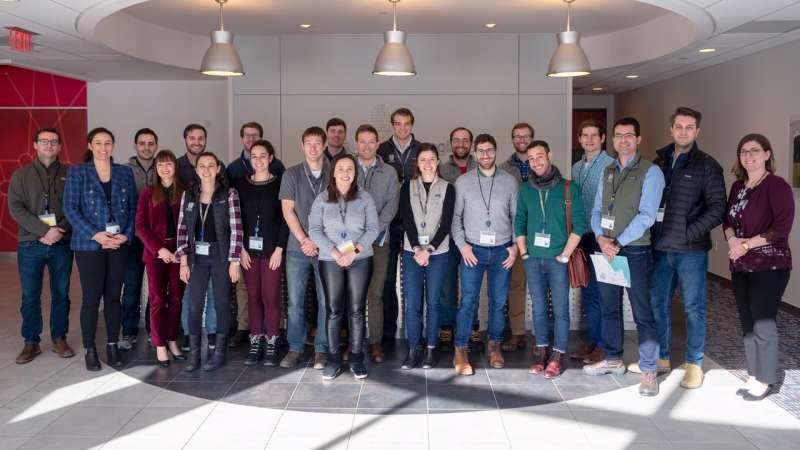 The Revers Center for Energy at Tuck recently hosted a one-day trek to the Regional...