Why I Left the Military and Chose Tuck

If my decision to join the military was the best decision I ever made, then deciding to separate after eight years was the hardest. I felt lucky to be a member of teams which accomplished so much. I grew enormously, developed a great deal of confidence, and learned from my successes and failures. I’m proud of whatever small part I played in helping some of our nation’s finest young people come together as a team in service to our country and its values. I’m indebted to the lessons these same young people taught me. I suspect my time in the Navy will forever be the best thing I ever did.

Everyone separates from the military, be it after 4, 12, or 25 years. The question I asked myself was what comes next. Though I liked the Navy and envisioned a great career, there were professional opportunities on the outside that I was intrigued by. I feel strongly that service has many forms, one no better than the rest, and that valuable roles exist in business, government, and society for veterans of my generation. However, it’s hard to leave the only thing you’ve ever known. I was extremely apprehensive to leave an institution that had been deeply immersive, defining, and intimate.  On advice from a friend, I decided to check out Tuck. I traveled from my office in the Pentagon to Hanover and sat down with Kristin Roth, the Military Liaison in Tuck Admissions. The rest is history.

I quickly realized it was Tuck or bust. I couldn’t find another school that better espoused the values I was leaving behind in the Navy. The Tuck experience is designed to be deeply personal, connected, and transformative. Sound familiar?

Two years later, the journey to Tuck has ended and I’m enrolled in the Fall terms of my first year. I’m loving the challenge and extraordinary opportunities Tuck provides. Tuck is a program which champions empathy, judgment, and confident humility. These aren’t just catchphrases. It’s the way Tuck does business. I realized I wanted to go to Tuck BECAUSE of its relative geographic isolation, not despite it. I concluded there was no program or location more conducive for personal discernment as I launched a career pivot. Though I’m supremely busy with my course load and recruiting, I’ve found myself decompressing thanks to Tuck’s stunning campus and the beauty of Hanover and the surrounding Upper Valley.

Here’s the icing on the cake: no MBA program participates more robustly in the Yellow Ribbon Program/G.I. Bill. The lifelong Tuck network is superior, the Tuck veterans network even more so. Getting ranked the #5 MBA program by Forbes this year doesn’t hurt either.

If you are even remotely curious about Tuck and are considering transitioning from the military, reach out. I had a ton of help through the admissions process. There are plenty of veterans on campus who would love to help you out. 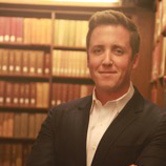 Mike grew up in San Diego, CA and graduated from Boston College in 2009 with a B.A. in History. A Surface Warfare Officer, he commissioned via Officer Candidate School in 2009 and reported to USS ANTIETAM (CG-54) in San Diego, CA. He deployed to South America in 2010 onboard USS BUNKER HILL (CG-52) and took part in humanitarian assistance and disaster relief efforts in Haiti following the earthquake. In 2012, he transferred to Coastal Riverine Squadron 3 and deployed to the Northern Arabian Gulf from 2013 to 2014 as the Officer in Charge of an independent expeditionary task unit. From 2014-2016 he served at the Pentagon, where he managed the Directed Energy and Railgun portfolio for the Surface Warfare Directorate on the Chief of Naval Operations Staff. He separated from active duty in 2016 and transferred to the reserves.

Mike is a dual-degree candidate, concurrently earning a MA in International Relations at the Fletcher School of Law and Diplomacy at Tufts University. He will graduate in 2019 with a MALD from Fletcher and a MBA from Tuck. In his free time, he likes reading, being on the water, and adventuring with his girlfriend Tara, a professional ballerina. 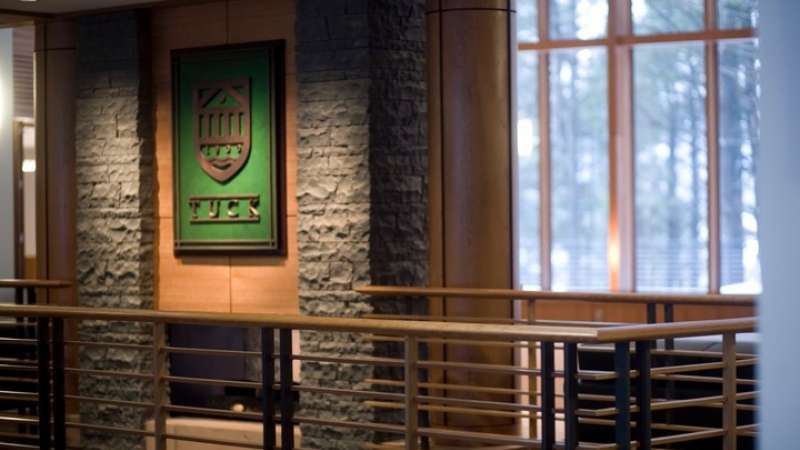 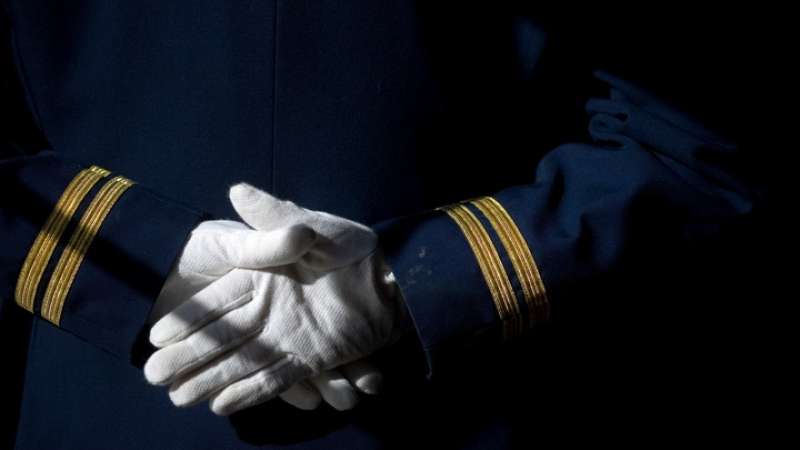 Life after the Military: Why an MBA?