Finance Questions, Answered: Gig Work is Booming. Is That a Problem for the Economy? 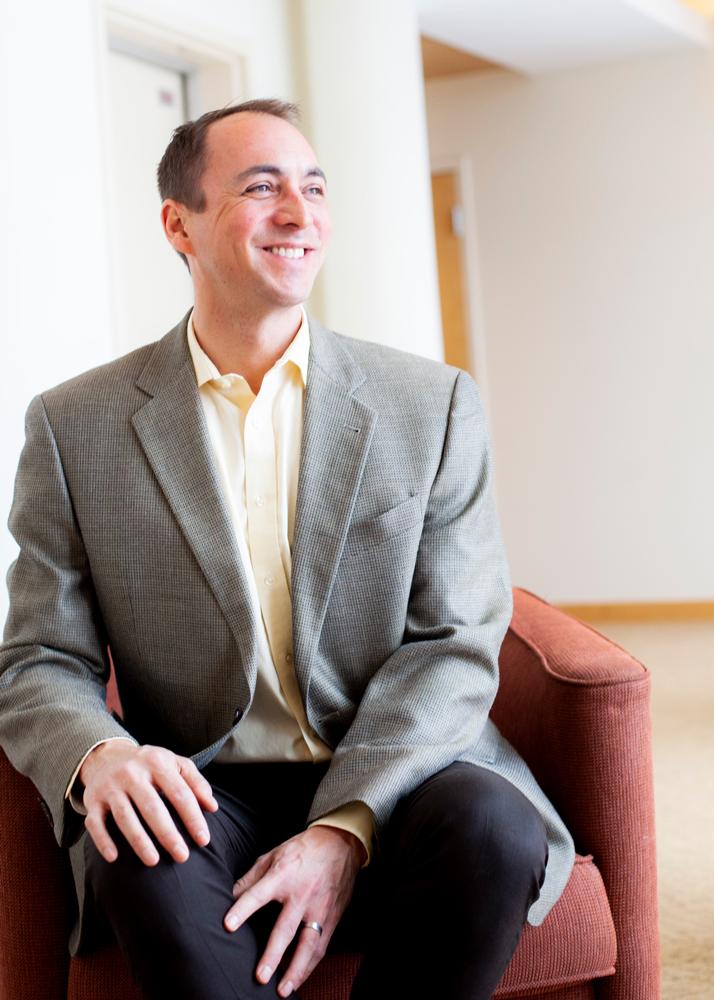 All over the globe, gig work is on the rise. In the European Union, where regulations penalize firms for layoffs, companies hire temporary workers so they can scale up or down quickly, as the economy changes. In the U.S., gig work for companies like Uber is attractive for workers because they can have the flexibility to put in hours when they want. Most casual observers see this trend as benign artifact of the modern economy. But Tuck professor Brian Melzer looks at it with a more jaundiced eye.

Melzer is an economist who specializes in household finance, and he’s been thinking a lot lately about the implications of the gig economy on access to credit. A good candidate for a mortgage is a person who’s a full-time employee with a high credit score. Banks are much less likely to lend money to people who are contract workers or gig workers, even if they have good credit, and that can have long-term ripple effects on their finances.

In a new working paper, Melzer and colleagues David Matsa and Michael Zator explore this idea. They find numerous concerns. First, in the short term, the uncertain nature of temporary work can cause gig workers to vary their consumption, which can lead to boom-bust cycles in the economy. In the long term, difficulty accessing credit impedes gig workers’ ability to build wealth and savings through housing investment. “The way a lot of middle-income households save is through their retirement account and through their house,” Melzer says. “If you’re a gig worker and can’t get a mortgage, it’s going to significantly delay your ability to buy a home.”

Melzer also identifies a perverse consequence of the demographics of gig work and the nature of credit. Gig workers tend to be young—in their 20s and 30s—and that’s when economic models suggest people should be borrowing money, since they will probably see their income grow for many years. “Credit access is important for those young employees,” Melzer says, “and yet they’re the ones most impacted by temp work.”

Melzer’s paper brings up an important public policy issue, as well. Regulators in the E.U. tried to protect workers by making it costly to fire employees. But that just ended up incentivizing firms to hire temporary workers, and those workers often are shut out of the credit markets. “Firms will find a way to get the flexibility they need,” he says, “and the social costs may not show up immediately.”