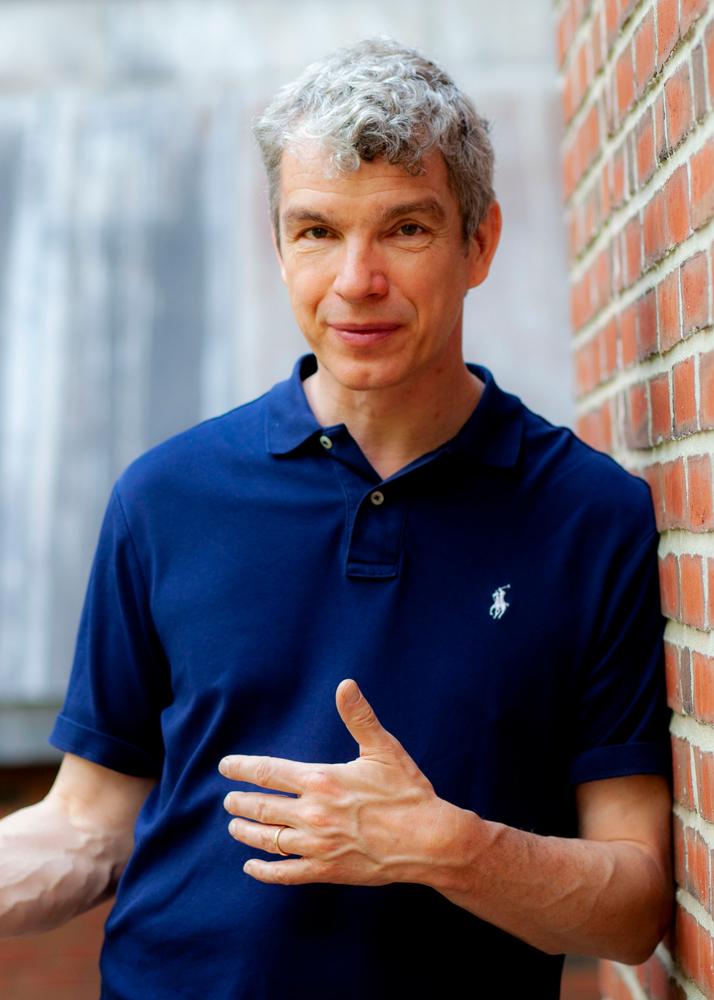 For the past 15 years, Tuck professor Morten Sorensen has been analyzing a unique dataset of executive assessments of CEOs. He and his colleague Steven N. Kaplan have used the data to better understand what makes CEOs effective, and how they differ from other top executives, such as CFOs and COOs. In a new paper just published in the Journal of Financial Economics, Sorensen and Kaplan analyze the data to focus on CEO overconfidence, a sort of leadership character flaw that can result in over-investment and poorly thought-out mergers and acquisitions.

Up until now, several academic studies have measured CEO overconfidence by examining the CEOs’ personal option holdings. Those studies correlated overconfidence with the tendency to hold onto options for a long period of time. But that is a proxy measure and could be confusing overconfidence with other factors that might influence how CEOs handled their options. So Sorensen and Kaplan identified nine CEOs in their dataset who were considered “longholders” and compared their assessments to non-longholder CEOs.

They found the longholder CEOs had significantly lower scores on characteristics such as having a strong network, being organized, being calm under pressure, moving fast, and being creative, among others. The central finding in their paper, however, is that longholder CEOs tend to have less general talent or ability. This finding is consistent with the Dunning-Kruger Effect, which has shown that lower-ability students tend to be more overconfident. “I believe we are the first to document that this effect is present even at the level of top managers and CEOs,” Sorensen says.

Over the course of their research on CEOs, Sorensen and Kaplan have begun to learn that there are important differences among this elite level of executives: they have distinct personalities that, in turn, strongly influence the organizations they run. One takeaway is that boards should be wary of overconfident CEO candidates. “Boards may want to have more confidence in the less confident candidates,” Sorensen says, “because the better CEOs may in fact be the more modest ones.”