Tuck professors Colin Blaydon and Steven Kahl D’91 are creating the first strategic history of the venture capital industry in the U.S.

The project has been endorsed by the board of the National Venture Capital Association. | iStock: christophertdumond

Entrepreneurship is often praised as an engine of economic growth.

That’s because it’s a catalyst for a chain reaction that goes from startups to innovation to increased productivity—the true facilitator of greater prosperity. Entrepreneurs are, of course, important to this process. But lurking in the background are what some believe to be the true powerhouses of innovation: venture capital firms. VCs provide critical seed capital and later-stage funding to startups, so the new businesses have the time and resources to develop a product and become profitable. In return, the firm hopes to cash in on its investment when the startup is acquired by a bigger company or goes public. In 2016, VCs had more assets under management than in any other year of their existence: $333 billion.

And yet, because VCs are private companies, few people outside the industry know how they operate and what dictates their success. For a scholar in organziation and strategy, like Tuck associate professor Steven Kahl D’91, the venture capital industry presents an intriguing research opportunity. The challenge is to get behind the curtain and see how these businesses actually function.

When Kahl told Tuck Dean Emeritus Colin Blaydon about his desire to study venture capital, Blaydon said he could help. Blaydon is the founding director of the Tuck Center for Private Equity and Entrepreneurship, and a long-time participant in the venture capital industry as an executive, board member, and investor. Now they are collaborating on a first-of-its kind project to create an oral history of the venture capital industry in the United States. The goal is to create a searchable archive of interviews with key members of the VC world, a series of research papers, and a book. The project has been endorsed by the board of the National Venture Capital Association, which is sharing its membership archives. And they hope to call on Tuck and Dartmouth alumni for insights along the way.

Venture capital firms are playing a bigger role in the economy than ever before.

For a variety of reasons, the timing is right for this endeavor. Venture capital firms are playing a bigger role in the economy than ever before. Successful startups—such as Uber—are staying private longer, and relying more on venture capital to fund their growth. And the founders of venerable VC firms that started in the early 1980s are getting into their later years—which means they have important knowledge that could be lost when they die. “There’s been some oral history of these guys in the heroic mold, telling their inspiring stories,” Blaydon says. “We’re anxious to hear their inspiring stories, but what we want to make sure they do is explain their strategies, what structures they put in place, how things changed, and what the forces at play were.”

Most people agree the venture capital industry was born in the late 1950s and was financed predominantly by wealthy families with an appetite for high risk investment. The landscape began changing in the 1970s with the passage of ERISA legislation which required retirement and pension programs to be fully funded so retirees wouldn’t lose their pension if their former employer went out of business. After that, employers stashed their retirement funds primarily in low risk vehicles, such as bonds. But then economists found that if a company invested retirement funds in diverse places, they could include higher risk investments in a portfolio with equities and bonds and still be considered prudent by regulators. By the early 1980s, the government had written regulations allowing pension funds, endowments and foundations to invest in venture capital, and the industry expanded significantly.

Back then, many VC firms were generalists—they provided startup capital to all sorts of businesses. And they operated on the “Rolodex” model: along with investing money in their fledgling company, venture capitalists would connect entrepreneurs with people in their Rolodex who could advise them on functional areas such as sales and marketing.

Through their interviews with venture capitalists, Blaydon and Kahl are seeing how those strategies and models are evolving. Generalist firms have morphed into specialty practices that invest only in, say, biotech, telecommunications, or software. “The way it happened was, you went in as a generalist, you did some deals, and if one was really successful you sort of became known for that and you knew how to do it,” Blaydon says. “And the next thing you knew, you were a specialist in whatever that was.” On the operations side, the Rolodex model has been joined by full-service VC firms, such as Andreessen-Horowitz, that have people on staff who specialize in functions that startups need. “They have marketing experts, they have accounting experts,” Kahl explains, “and they work with their portfolio companies to improve their organization.”

Blaydon and Kahl have an advantage in this area of research: some of the largest VC firms today were founded or are run by Tuck alumni. For example, Edward Glassmeyer T’68 is the managing partner at Oak Investment Partners, and Peter Barris T’77 and Scott Sandel D’86 are the managing general partners at New Enterprise Associates (NEA). Tony Florence D’92, T’97, also a partner at NEA, is part of the next generation. All have agreed to help the professors with their project. “We are reaching out to people from Dartmouth and Tuck first,” Blaydon says, “and we’d love to hear from alumni who have been part of firms from the early 1980s to today.” 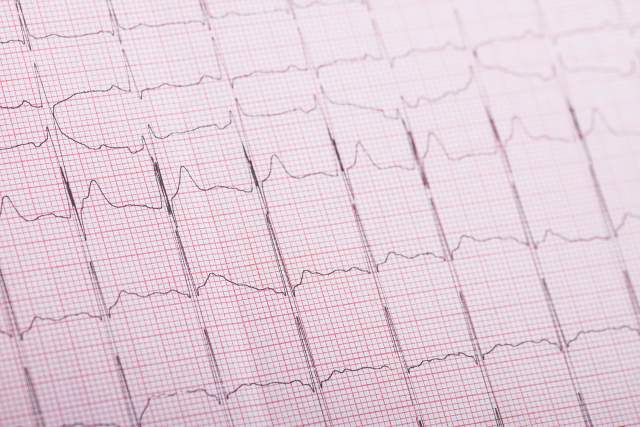