A Deeper Understanding of Brand Equity 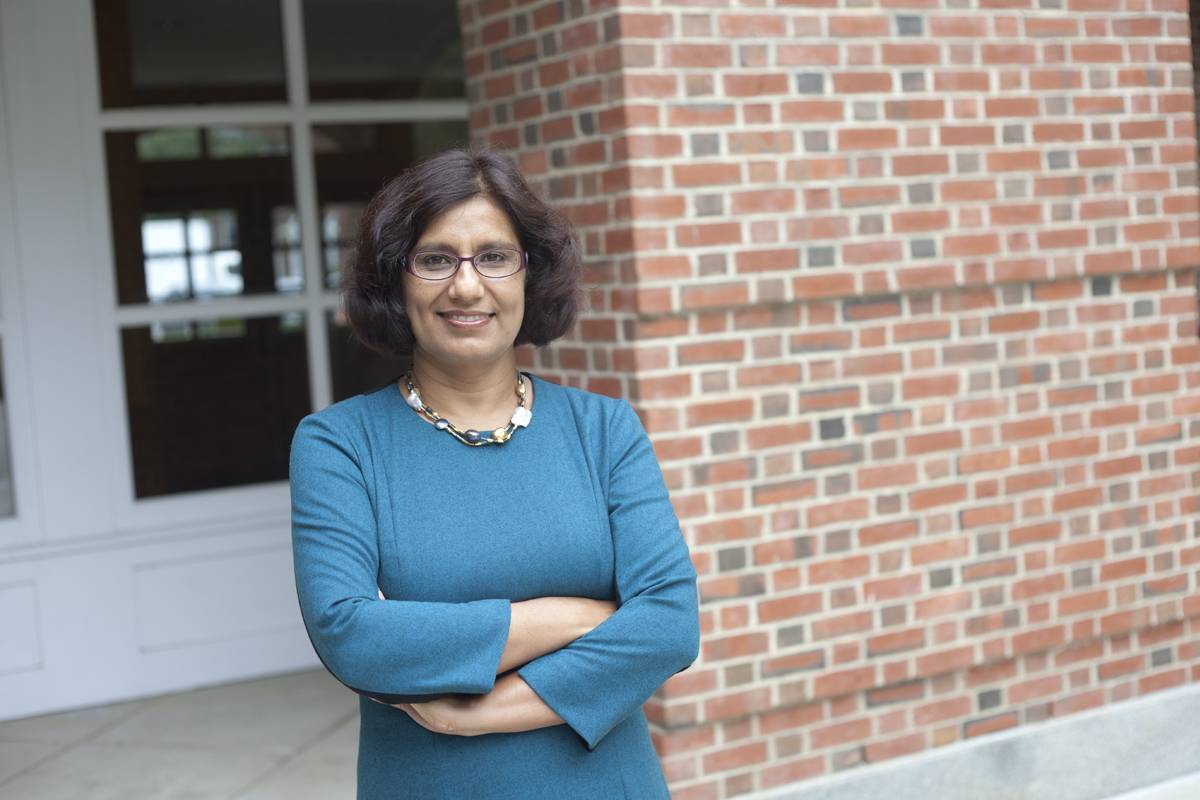 When Miller Brewing Co. invented light beer in the 1970s, as a response to the success of low-calorie diet sodas and margarine, the company marketed it defensively right away. To counter male perceptions that light beer was for wimps, Miller used retired football players as spokespersons. And to allay fears that light beer would be bland, Miller created the legendary slogan, “Tastes Great, Less Filling.” By some measures, those tactics worked. Miller Lite became the second-largest beer by volume, behind Budweiser. And light beer as a whole was welcomed by consumers, accounting for 35 percent of the $100 billion beer market by 2007.

But there’s another way to look at the success of light beer: consumer perceptions. It turns out people still don’t like the idea of light beer, even though they buy a lot of it. Light beer is perceived as having a poor taste and low quality. It still has the negative reputation that Miller tried to eradicate more than 40 years ago.

Is it normal for a product’s performance in the market to be at odds with its perception among consumers? That’s a central question Kusum Ailwadi, the Charles Jordan 1911 TU’12 Professor of Marketing at Tuck, investigates in a new working paper. In “Consumer-Based and Sales-Based Brand Equity: How Well Do They Align,” Ailawadi and co-author Harald J. van Heerde of Massey Business School in New Zealand study 10 years of data on 270 consumer packaged goods brands across 24 categories to examine the correlation between the two most popular metrics for brand equity. They find that, for the most part, consumer-based brand equity (CBBE) and sales-based brand equity (SBBE) track each other, but in some cases they diverge unexpectedly.

Brand equity is a slippery construct. Because it represents something intangible—how consumers think and feel about a brand—it is difficult to quantify. To separate perceptions from the more tangible in-market performance metrics such as revenues and profits, scholars have divided brand equity into CBBE and SBBE. The most well known measure of CBBE, developed by BAV Consulting, is comprised of four pillars: relevance, esteem, knowledge, and energized differentiation (a brand’s uniqueness and ability to adapt to consumer needs in the future). SBBE is a measure of the sales a brand would get if its physical attributes and marketing activities were no different than those of the average brand in the category.

CBBE and SBBE have been around for decades, but Ailawadi and van Heerde are the first to study their correlation in this broad context of consumer packaged goods. They tested this link in three ways: overall CBBE compared to overall SBBE, each of CBBE’s four pillars compared to overall SBBE, and each of CBBE’s four pillars compared to consumer response to each of the brand’s marketing mix activities of price, promotion, distribution, and advertising.

In the most general comparison, CBBE correlates strongly with SBBE in most cases. The more fine-grained analyses uncovered a few instances where perceptions don’t line up with sales performance. With respect to the four pillars of CBBE, only energized differentiation did not correlate positively with SBBE. In other words, brands that scored highly on energized differentiation saw lower SBBE scores than one might expect. “It seems to be that highly differentiated CPG brands often don’t break out of their niche and appeal to lots of people,” Ailawadi said, so their SBBE is low.

In the comparison between the four CBBE pillars and response to marketing mix activities, energized differentiation was again in a class of its own. Brands that were high in knowledge, esteem, and relevance all gained more sales when, for example, the price was cut or distribution increased. But the highly differentiated brands saw a markedly larger advertising response than the others. “When you think about it, that makes sense,” Ailawadi said, “differentiated brands have something to say about what makes them different. They’re not just generating brand awareness and recall.”

Another interesting result from this analysis is that, among the four CBBE pillars, knowledge has the most negative correlation with price. This is surprising because knowledge is considered the pinnacle of a brand’s equity—when consumers have “knowledge” of a brand, they aren’t just aware of it, they know what it stands for. And yet, at least in the world of consumer packaged goods, knowledge does not translate into a price premium. “Academics as well as managers often regard a brand’s ability to charge a price premium as the single most important indicator of brand equity, but we find that it is not,” Ailawadi said.

The analysis also allows a brand to determine whether its SBBE is much greater or much lower than might be expected based on its CBBE, which in turn can be highly diagnostic. “You might think over-achieving on sales relative to consumer based equity is great, but that suggests your consumer base is not strong,” Ailawadi said.

Makers of light beer are learning this lesson right now. For a long time, their SBBE was much higher than their CBBE, but light beer sales have dropped precipitously since 2007, as craft beers have become more popular. With that in mind, MillerCoors has targeted a new audience in its light beer ads: women.