Tuck gave me the courage to start JobCoachAmy and I would not have known that it could really work had I not been able to do the market research, the business model, and the financial projections on my own. 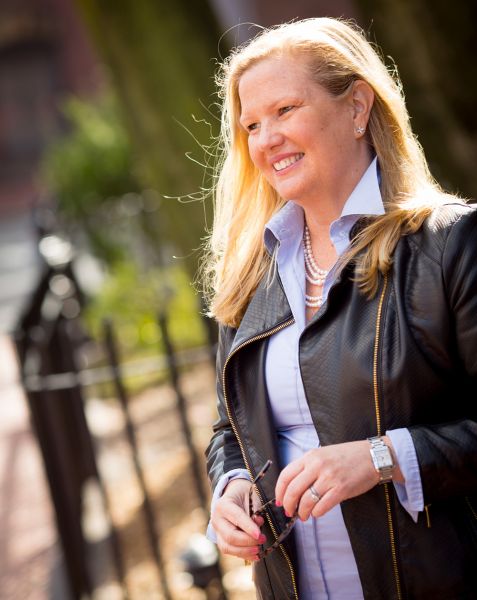 After Tuck, Amy Feind Reeves spent 20 years as a consultant to a variety of industries, from telecomm to educational publishing. “It was always a steep learning curve, and I loved the challenge,” she said. As a single mother in the late 2000s, Feind Reeves moved to an operating role so she could limit her travel, becoming chief operating officer for a $700 million community development bank.

In 2013 she realized she could start a viable business on her own by focusing on her career-long passion for helping new graduates and young professionals transition into the business world.

“Tuck gave me the courage to start JobCoachAmy,” she said, “and I would not have known that it could really work had I not been able to do the market research, the business model, and the financial projections on my own.”