Who You Know and How You Shop 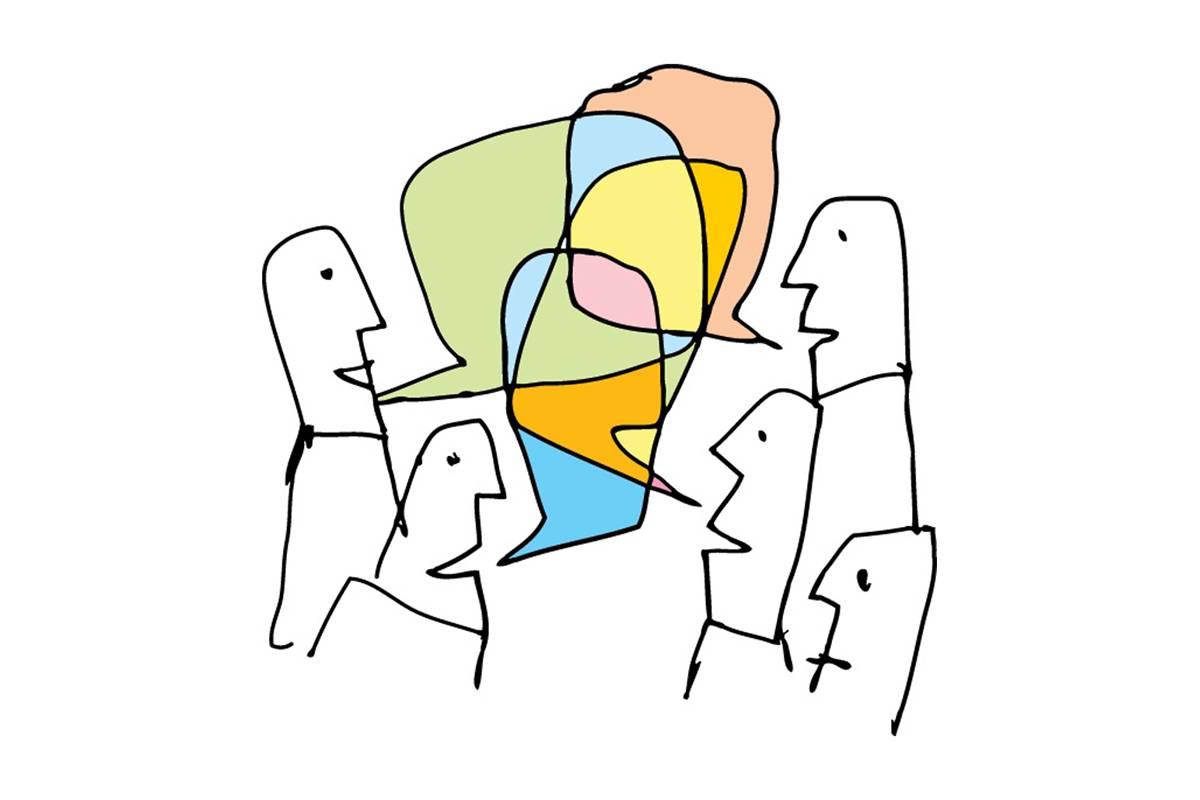 In the summer of 1941, Iowa State University sociologist Bryce Ryan and his research assistant Neal Gross interviewed 345 Iowa farmers about their adoption of a revolutionary technology called hybrid corn. They wanted to know how the farmers learned of hybrid corn, which increased yields by 20 percent and was more drought resistant than conventional corn, and why they began to plant it. What the researchers discovered set the foundation for the study of “diffusion,” the process by which innovations spread through a population. In particular, they found that diffusion is primarily a social phenomenon—people adopt new practices and products after talking about them with friends or acquaintances who have already done so.

Ryan and Gross articulated a theory of diffusion based entirely on communication, so it’s no surprise that scholars in the communications-intensive field of marketing eventually took notice. After years of academic studies, it’s now accepted that customers influence each other in a host of ways, from product preferences and satisfaction to the decision to “disadopt” a product—otherwise known as churn. But customers talk to each other about more than products themselves; they also discuss where and how to buy them. And in the age of online shopping via desktop and mobile devices, the so-called channels for purchasing are proliferating, creating more opportunities for this kind of diffusion.

Customers talk to each other about more than products themselves; they also discuss where and how to buy them."

Scott Neslin, the Albert Wesley Frey Professor of Marketing at Tuck, has done a great deal of research on multichannel marketing. Now, in a paper recently published in the Journal of Retailing, he and co-authors Tolga Bilgicer, Kamel Jedidi, and Donald Lehman marry that research with the study of diffusion to examine the role of social influence in the adoption of new sales channels.

“Companies want to create multichannel customers, because those customers can be more profitable,” he said. “So, to the extent there’s a big social influence factor, maybe firms don’t have to do as much to get people to adopt other channels. That’s what we were hoping to quantify in this paper.”

For their study, the authors obtained quarterly data—on sales, marketing activities, returns, exchanges, and demographics—between 1997 and 2004 from a retailer of durable goods and apparel. During this time, the retailer first opened its Internet channel and then added a bricks-and-mortar store. The authors analyzed the data using two measures of social influence: local contagion and homophily.

Local contagion is when people in a given geographic area influence each other—either through direct communication or by visual cues. For example, you might talk to your neighbor about the new Target store, or you may see your neighbor carrying shopping bags with the telltale bull’s-eye on it. In either case, people who live in the same area are likely to do the same things.

Homophily is best described by the saying “birds of a feather flock together.” It is the idea that people with commonalities—age, socioeconomic status, cultural interests, etc.—are likely to behave in similar ways, even if they don’t live in the same geographic region. An upper-income person in New York may, for instance, talk to her upper-income friends in Los Angeles about shopping at Nordstrom.com. Or people who like football may watch the same GMC truck commercial during a televised game and thus be encouraged to visit the local GMC dealer.

To uncover the effect of these forms of social influence on channel adoption, the researchers divided customers of the retailer into 16 geographic regions in a 75-mile radius around the store, and into 16 socioeconomic groups. Broadly, they found that “previous channel adoption by neighboring and peer customers accelerates the diffusion of the new channel.” In other words, social contagion does function to create more multichannel customers.

When they drilled deeper, the researchers found that longer tenured customers adopted new channels sooner than others, meaning that newer customers are more influenced by social contagion. In effect, the longer tenured customers are the early adopters who then influence the newer customers. Interestingly, adoption of the Internet channel was more susceptible to social contagion than was the store. Neslin said this is probably because “the Internet, at that time at least, was relatively new and more risky and therefore people needed reassurance from their social network in order to use it,” he said. “This means that social influence will play an important role in the diffusion of channels in today’s world such as mobile apps or wearable technology.”

One major managerial implication from this research is in the context of a marketing campaign for a new store. It’s probably best to advertise the new outlet a little bit in each geographic region around the store, and then let longer tenured customers spread the word to their neighbors and peers. “You get this second wave impact, and we document that,” Neslin said. “The effect was actually bigger than what marketing alone can do. We found it to be pretty powerful.”

Speaking of that, have you heard about the new bookstore in town? You should really check it out.